Steve Bruce gave updates on the exits of two Newcastle stars and the latest on the club’s hopes of bringing back Arsenal midfielder Joe Willock this summer after the 1-0 friendly defeat at York City.

Bruce’s men did not get their pre-season off to a great start after losing to a late goal, while Joelinton also hobbled off injured. And speaking after the match, the Toon boss revealed that the club have accepted a cash bid for Florian Lejeune – with the centre-back heading to LaLiga.

The Frenchman is returning to Alaves, the club he spent last season on loan with, to complete a permanent deal.

Bruce told reporters: “Florian is on his way to Spain. It looks as if something is going to happen there.

“It will put a few quid in the coffers. He is going back to Alaves where he was on loan and there is something imminent.”

The Toon chief also confirmed that veteran striker Andy Carroll has been released after his contract ended.

He said: “He’s out of contract. I had a conversation with Andy I think he wants to go and play. I wish the lad all the best.”

As for incomings, Bruce confirmed that Newcastle are still “badgering” away in their bid to bring back Joe Willock on loan.

Despite the player seemingly being keen on the deal, the temporary switch is no close to happening.

Bruce added: “As I’ve said, it’s really Arsenal’s decision, and until Arsenal make a decision – a bit like all the big clubs, they have a look over pre-season – we’ll keep monitoring and badgering away. We’d love to do something but it’s still Arsenal’s call.”

Meanwhile, Freddie Woodman is no longer under consideration by Leeds United as their goalkeeper shortlist has narrowed down to two, according to a report.

Leeds have allowed Kiko Casilla to depart, which means they need a new backup for Illan Meslier. The young Frenchman did relatively well in his debut Premier League season, so is unlikely to be dislodged. More depth is still required, though, for the occasions on which he will not play. 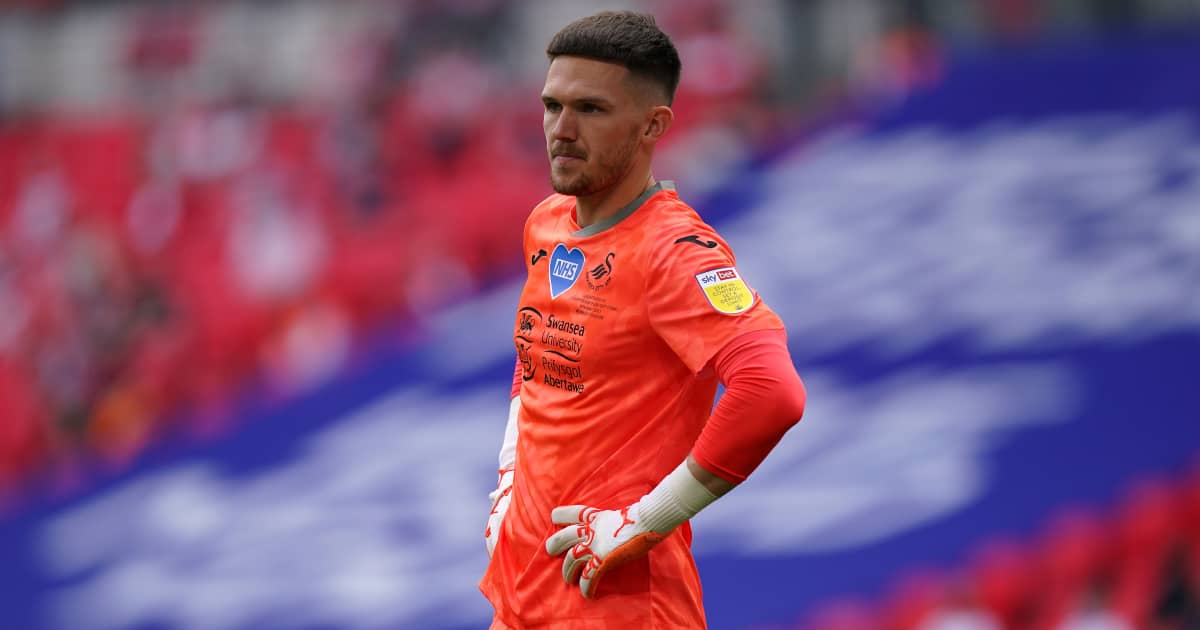 A recent report listed Woodman as one of three options for Leeds. The 24-year-old has spent the past two seasons on loan at Swansea City from Newcastle United. He made 88 Championship appearances in that time.

A World Cup winner with England at under-20 level in 2017, Woodman has not followed the path some would have expected. Opportunities at parent club Newcastle have been limited due to the form of Martin Dubravka and Karl Darlow.

Woodman’s two-year stint in the Championship has helped him get back on track, but he is still unlikely to make it back at Newcastle. Therefore, he may need to consider a move away.

That will not be to Leeds, though. According to Football Insider, he only wants to move somewhere to be first choice, which Leeds cannot guarantee. With that in mind, they have pulled out of the race to sign him.

Top NXT Star Signs Extension, But It’s Not A Very Long One

Tennis and Other Brilliant Pastimes to Pick Up Today