Man City are reportedly set to make an opening bid worth £75m plus add-ons for Aston Villa midfielder Jack Grealish.

Pep Guardiola’s reigning Premier League champions have been strongly tipped to make a move for the England playmaker, along with Tottenham striker Harry Kane. However, they have already been rebuffed in their efforts to land the Three Lions skipper – but a swoop for Grealish remains on the cards.

To that end, the Daily Mail reports that City will make an opening offer of £75m plus add-ons for the 25-year-old.

The report does add, however, that Villa have no interest in selling and if they did it would be for a British record fee of £100m.

Grealish, who has also been linked with Chelsea, is currently on holiday after featuring for an England side that lost in the final of Euro 2020.

He will be hoping that this coming season will be injury-free after missing a large part of the second half of the campaign with a shin problem.

O’Hara, speaking on talkSPORT, said: “They don’t need both. I don’t think Man City need Jack Grealish, even though he would definitely improve the team. They’ve got Phil Foden, Raheem Sterling, Riyad Mahrez, Kevin De Bruyne can play there, so they’ve got the players.

“I wouldn’t say they hugely need Grealish… but they need Harry Kane. They have to sign a number nine. He can’t play with De Bruyne up front because it takes away so much of his game.

“Harry Kane is the one they need, but while they spend a lot of money in terms of signing a few £50m players, they’ve never gone for a big one, they’ve not signed one player for £120m, so I’m not sure whether they will. 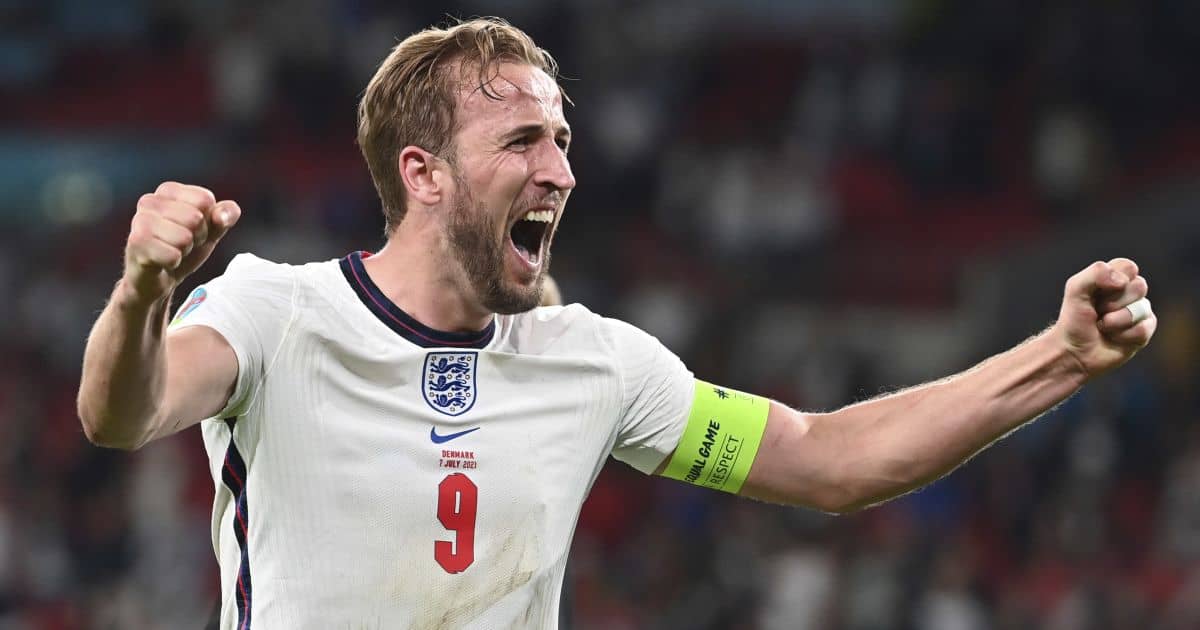 “If you want to guarantee yourself success for the next three seasons, in terms of winning the Premier League title every year, you sign Harry Kane. I think you’d get a Champions League title, too.

“But I’ve said this before, I’ll guarantee you at the start of the season Harry Kane will be playing for Spurs.

“I can see it going to the last day of the transfer window and someone finally getting the money to take him, but I just don’t know.

Are the Thunder ready for a big trade before the NBA draft?

All info you want to see before the Portuguese GP starts

Full List of Players unavailable for first couple of weeks