A Premier League newcomer has joked about the challenge of facing Virgil van Dijk, and admitted scoring past Liverpool at Anfield is his “dream.”

The Dutch colossus is back in the mix after overcoming an ACL injury in his right knee last season. Surgery was ultimately required to fix the problem. Without him, Liverpool’s title defence stuttered with injuries to Joel Matip and Joe Gomez exacerbating the problem.

Liverpool will be hoping Van Dijk can regain the form that arguably made him world football’s premier centre-half.

At his peak, Van Dijk was a match for any forward. His speed, height, physicality, technical prowess and reading of the game all combined to frustrate many elite level strikers since moving to Anfield.

However, Brentford’s Ivan Toney has joked Van Dijk should be worried about going against him, and not the other way around.

Toney is full of confidence after firing the Bees to promotion. The 25-year-old set the new Championship benchmark with 31 goals last year. Accordingly, he was crowned the Brentford Supporters’ Player of the Year.

And speaking to the Athletic, he revealed his thoughts on Liverpool and Van Dijk ahead of their league clash on September 25. 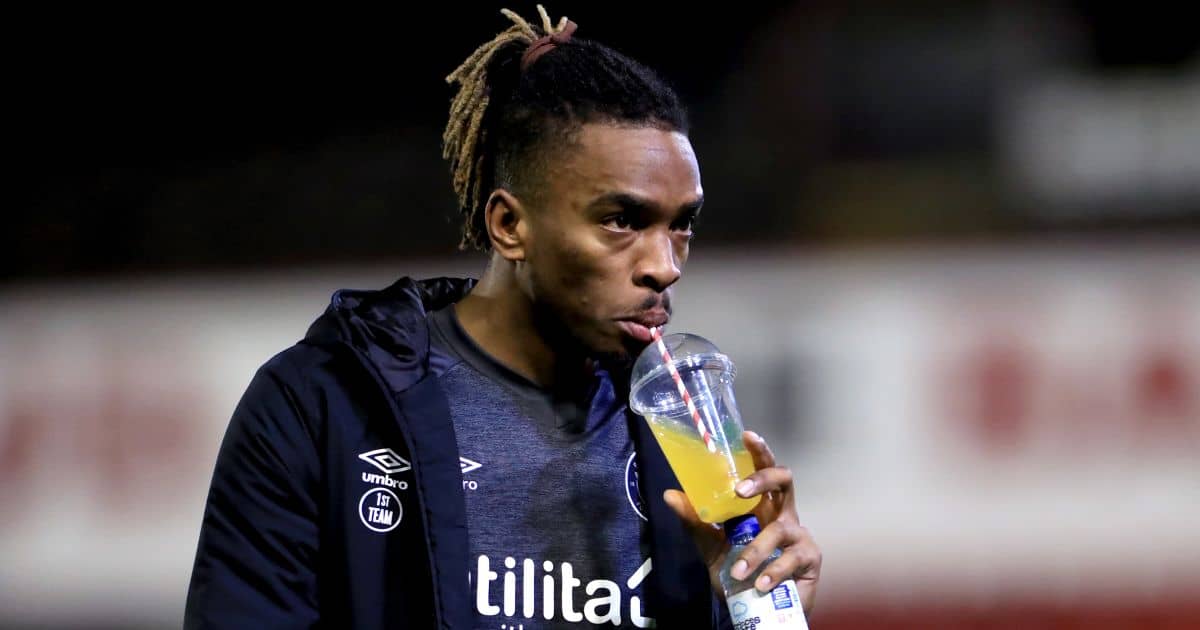 “He’s human. Let’s just hope I have a worldie that day and he lets me get free.

“It will be a good challenge. A lot different from what I’m used to and I can’t wait.

“Scoring in front of the Kop is the dream this season.”

Michael Edwards has vetoed a potential temporary transfer to Napoli for the Greece defender.

Tsimikas only arrived at Anfield last summer from Olympiakos, but he rarely featured for Jurgen Klopp. In fact the £11.75m signing, who penned a five-year contract, did not start a game in the Premier League and made just seven appearances.

Klopp is apparently open to letting the 25-year-old move on, but the Reds want a permanent deal.

Tsimikas is believed to be an option that Napoli have explored. In fact Italian journalist Ciro Venerato claims there has been contact between the two clubs.

“Tsimikas? Napoli, while waiting to understand what will happen with Emerson Palmieri, has spoken with Liverpool to see if the Reds can open to a loan,” Venerato told Radio Kiss Kiss, relayed by Area Napoli (via Sport Witness).

“But Liverpool have already given their answer. They said no to Napoli, the player can only leave on a permanent basis.”

Hamilton keeps Mercedes ahead of Verstappen in second practice · RaceFans

Leicester ‘pushing’ for deal on Frenchman who rejected Liverpool