Post-race inspections had found that Vettel’s Aston Martin car did not have the minimum one-litre of fuel that the FIA mandates for its analysis checks.

As the failure to have the minimum amount of fuel was a breach of the technical regulations, then Vettel was disqualified from his second place finish behind Alpine’s Esteban Ocon.

Almost immediately following the exclusion, the Aston Martin team announced that it intended to appeal the FIA decision on the grounds that it believed the car does have enough fuel on board to comply with the regulations.

With the team suspecting a lift pump problem caused Vettel to stop on the track on his slow down lap, they believe that could also account for why the fuel was not in the main tank.

Aston Martin argues that it is just a matter of getting the fuel out of the areas of the car where it has ended up.

Team principal Otmar Szafnauer said: “By all of our calculations, there should still be 1.44 litres of fuel left in the car after the 300 millilitre sample was taken.

“And we just have to show the FIA that it was in there, and 300 millilitres is enough for their fuel sample. And that will be the basis of the appeal.”

For now, the FIA has impounded Vettel’s machine while the appeal process is underway and it will be transported to the governing body’s technical facility in France.

Despite the disqualification, the FIA’s official results from the Hungarian GP still had Vettel in his runner-up spot, with a note highlighting it was pending appeal. 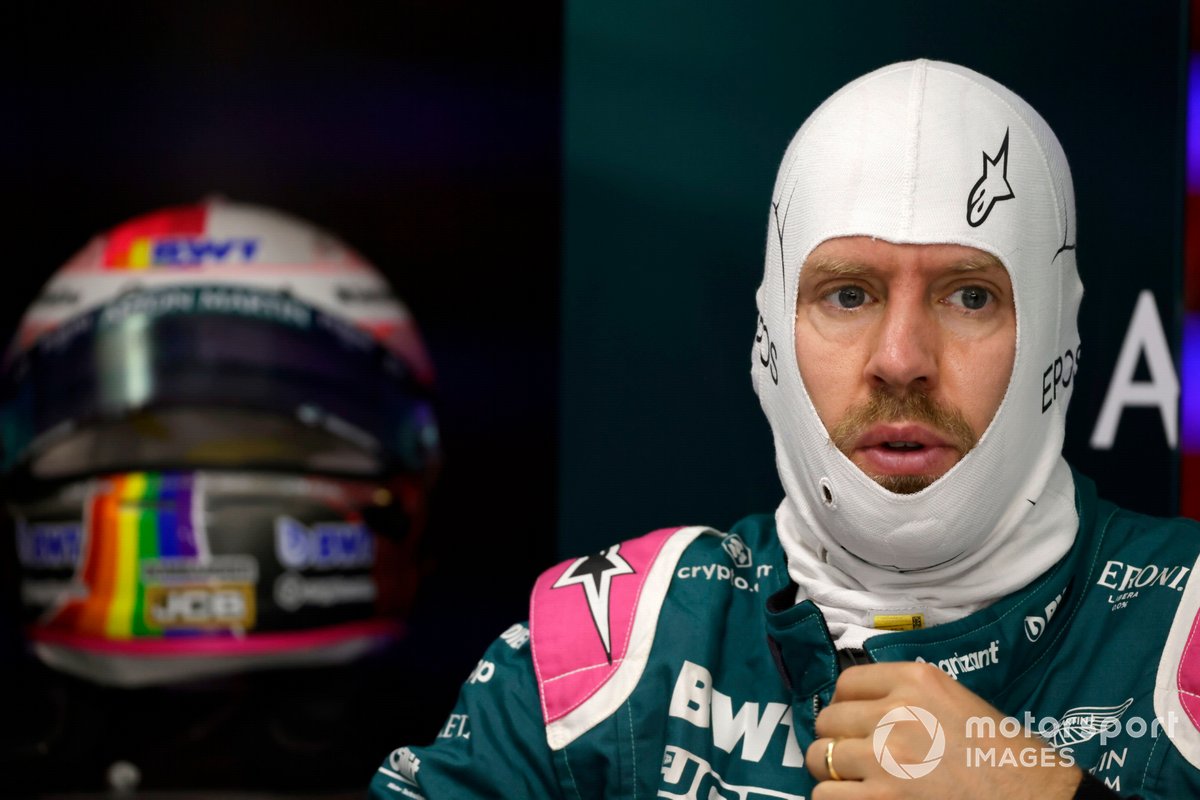 The inclusion of Vettel in second spot prompted some intrigue because it appeared to be a break with tradition, with disqualified cars normally excluded from the final classification even when appeals are under way.

It now appears that rather than there being a change of procedures, the inclusion of Vettel in the original final classification and points was due to an admin error.

Revised documents sent out by the FIA on Monday afternoon had Vettel removed from the results subject to the outcome of any appeal – with Lewis Hamilton moving up to second and Carlos Sainz now in third.

A note in the documents said: “The classification is provisional, subject to the outcome of the notice of appeal lodged by Aston Martin Cognizant F1 Team against Stewards decision 59.”

Hamilton likely to visit 'specialist' ahead of Russian GP

Did the NBA draft portend a De'Aaron Fox trade?