Jurgen Klopp has cast serious doubt on the idea of Liverpool making any more signings this summer, effectively claiming his current options are good enough.

So far, Liverpool’s only summer signing has been Ibrahima Konate from RB Leipzig. A deal for the defender was organised relatively early in the summer. Since then, though, there has been little evidence of the club making concrete moves to sign players.

The players they have returning from injury – Virgil van Dijk, Joe Gomez and Joel Matip – could be like new signings in terms of reinforcing the squad. Likewise, last summer’s addition Kostas Tsimikas could have a bigger role this year. But there is some frustration among fans about the lack of genuinely new faces.

There remains a chance that Liverpool could spring a surprise with an exciting signing that there will have been little prior knowledge of. For example, last year’s purchase of Diogo Jota from Wolves escalated very quickly.

But Klopp has now suggested the chances of Liverpool making further additions to their squad are slim.

“It is summer and the transfer window is open, then everyone expects some player signings. We will see what happens,” he told TV2.

“Let’s go through the squad. Do you want to buy a new full-back? A new goalkeeper? We already have good players there.

“In midfield, we have players with a lot of experience, such as Thiago, Fabinho, Henderson, Alex Oxlade-Chamberlain and Naby Keita. In addition, we have exciting young boys in Harvey Elliott and Curtis Jones. 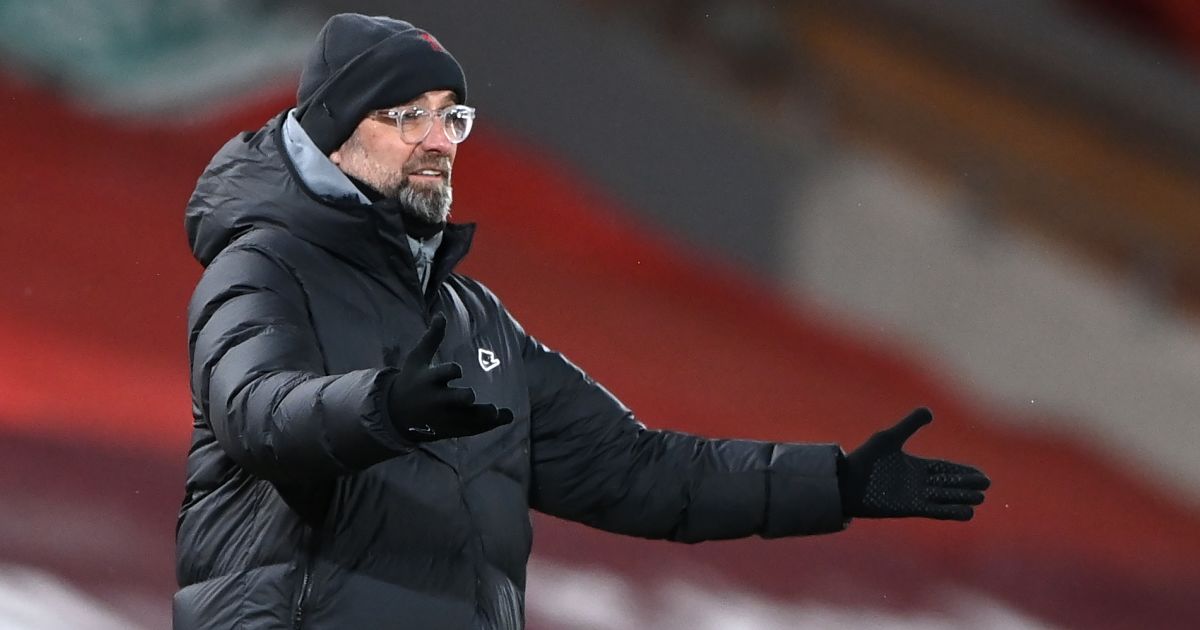 “If you want to buy such players, you have to spend a lot of money. We do not have to do that, because the players are already here.

“You have to make changes from time to time, but then there must be room to do it. We do not want more players. If something happens somewhere, something can happen somewhere else, but it makes no sense to add more players.”

Instead of focusing on new signings, Liverpool have prioritised securing the futures of their existing players in recent weeks.

Trent Alexander-Arnold, Fabinho and Alisson Becker have all seen their contracts extended and the club are hoping to secure similar deals for Jordan Henderson, Andy Robertson, van Dijk, Salah and Mane.

Without mentioning names, Klopp confirmed the club are still working on several contracts.

“The transfer market has been interesting,” Klopp said. “We have tried to extend contracts with key players in the club, something we are still going to try on.

“Some clubs have a different approach, which is seen from the outside perhaps more exciting, but extending contracts with good players is a challenge in itself in today’s football.”

With the squad fairly settled, Klopp will be hoping they can mount a better title challenge than last season, in which they eventually climbed up to third following a year of challenges.

While the likes of Manchester City, Chelsea and Manchester United are strengthening their sides, Liverpool could also be in contention.

“We are a good football team, that’s all I know,” Klopp said. “I do not know who will be the best. But some clubs have the opportunity to join it, and we’re going to do ours to join the race for the league title.

“When you see what the other teams are doing on the transfer market, it is clear that they also have big ambitions. But we are still here and should do our best.”

How to Make Money with Wagers on Tennis

Julien Marchand is the best Hooker in Europe

Why don’t cars have an extra steering mechanism to help them lean into corners? Pretty sure it would help prevent tipping and allow faster cornering. picture for visual representation. : motorsports

WIN! A custom-built SIK putter as used by Bryson DeChambeau

Petros Ananyan is Back Training in LA, Eager To Rematch Subriel Matias