GREENSBORO, N.C. — Alex Smalley estimates he has played as many as 75 rounds of golf at Sedgefield Country Club since becoming a member 14 months ago.

But with the Wyndham Championship having descended and the tournament in full swing, the course never has looked or sounded like this to the new Greensboro resident and former Duke standout.

The changeover here from a casual round to a PGA Tour venue has proven to be a challenging contrast.

“Keeping my nerves under control has been the toughest part,” he said. “I don’t play in front of a whole lot of people all the time. Obviously the course looks a little different with all the grandstands than it usually does, so it’s just getting comfortable with that side of things and I think I figured out how to do that over the few tournaments that I have been able to play.”

Even with the 2-over-par 72 he carded during Saturday’s third round that dropped him to 6-under for the tournament, nine shots behind leader Russell Henley, the 24-year-old Smalley has gone about proving he belongs on golf’s biggest stage, just as tournament director Mark Brazil predicted before the Wyndham began.

Smalley started the week having experienced only a handful of PGA Tour events. He fired off a 64 during Friday’s second round that lifted him to 8-under through 36 holes, and put him in position to perhaps pose a threat on the weekend, then at six strokes shy of Henley’s leading pace entering Saturday.

His emergence only added to the hometown flavor in the mix, with Wake Forest alum Webb Simpson, a tournament fan favorite, in contention again after four straight Wyndham finishes among the top three.

Smalley, who grew up in Wake Forest, said he joined the Sedgefield club in June 2020. So he’s listed as playing out of Greensboro on the Tour’s official roster.

“I feel pretty comfortable with the lines on each hole,” he said of Sedgefield’s layout. “The course is in really good shape, it’s always in really good shape. It’s playing a little different than it usually does for us. There’s a little more runout in the fairways, which has changed a couple of the clubs that I hit off of the tee. The greens are a little quicker, but other than that, it’s the same golf course, so still feel very comfortable with all the holes and I feel good with where my game’s at.” 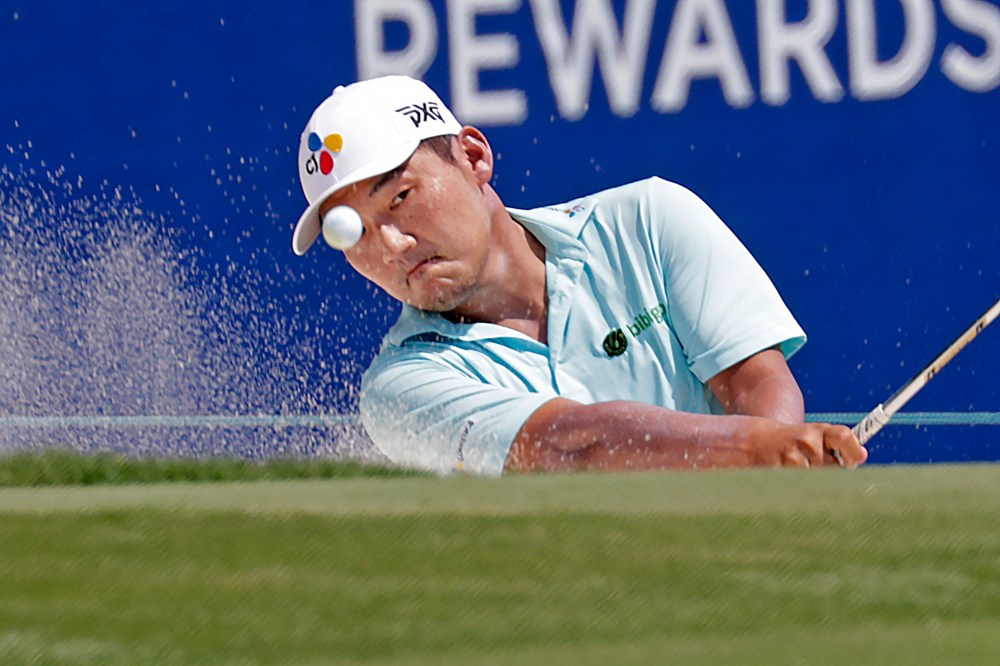 In February, in the middle of the ninth fairway here, Brazil extended the sponsor’s exemption offer that has allowed Smalley to play the Wyndham, a meaningful moment full of gratitude and appreciation that Smalley said he’ll “remember for a long time.” He had a guaranteed spot in a PGA Tour field on his home course.

Weeks prior to the Wyndham, as Brazil discussed the major tournament winners and past champions of this event committed to play here — well-established names such as Jason Day, Rickie Fowler, Louis Oosthuizen, Justin Rose, Adam Scott and Bubba Watson — he brought up Smalley as maybe an underdog worth watching.

“He’s got some real game,” Brazil said. “He’s over here at Sedgefield practicing all the time. He’s out there playing some mini tours, Korn Ferry events, and trying to get into PGA Tour events.

“A great young man. I think you all are really going to like him, and I was excited about giving him a spot.”

The Wyndham marks the fifth PGA Tour event Smalley has played as a professional. He has earned a little more than $110,000 on the Tour. In September 2020, he shot 3-under during the final round of the Corales Puntacana Resort & Club Championship in the Dominican Republic and tied for 14th place, earning him the largest paycheck of his career at $65,000.

More recently, he posted back-to-back finishes in the top five on the Forme Tour, an eight-event circuit providing U.S.-based players a route to the Korn Ferry Tour qualifying tournament, with PGA Tour Canada off limits due to COVID-19 restrictions.

Smalley collected All-America recognition at Duke and was named the Atlantic Coast Conference’s Scholar Athlete of the Year in 2019. Between his sophomore and junior seasons in college, he played in the 2017 U.S. Open held at Erin Hills in Wisconsin, after shooting 7-under-par in a 36-hole qualifier to gain entry to the major.

He said the scene and the support here at the Wyndham have been inspiring.

“It’s been great,” Smalley said. “The last year, year and a half’s been rough for a lot of people, so it’s nice to have fans back out on the golf course watching. Just very grateful to the Wyndham Championship and Mr. Brazil for giving me an incredible opportunity to play on my home course.”

Adam Smith is a sports reporter for the Burlington Times-News and USA TODAY Network. You can reach him by email at asmith@thetimesnews.com or @adam_smithTN on Twitter. 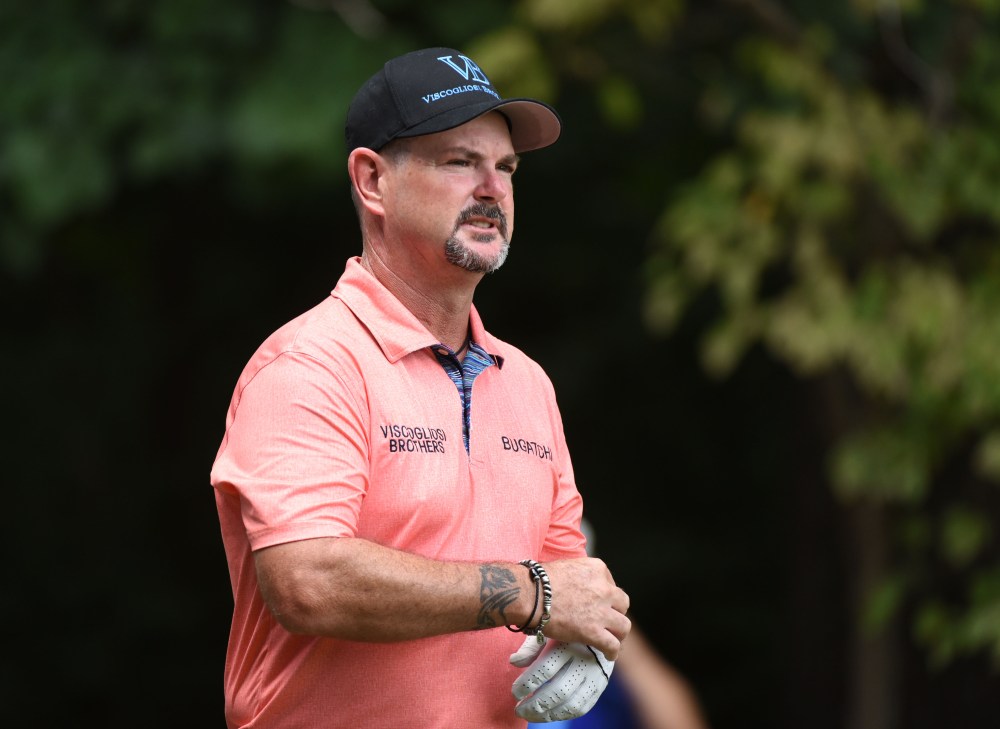 This hasn’t been an easy process or a straightforward decision, insists Wolff