Newcastle and Southampton have joined Wolves in taking a look at the Golden Ball winner of the U-20 World Cup, a journalist has claimed.

Wolves have been monitoring South Korean international Kang-in Lee for a number of months. Even though they have switched managers in this time, their interest has remained. But now they might be left to rue not making a move sooner by their Premier League rivals.

Lee put himself onto the radar of a lot of teams with his performances for his country’s youth team in 2019.

But it is the Magpies and the Saints who are now expressing an interest. And they are considering a late move in the transfer market.

That’s according to Alan Nixon. He tweeted the trio of Premier League sides are all in the mix for the Valencia midfielder. Also in the hunt are Mallorca.

What’s more, he revealed the Spanish side will let the 20-year-old go for free. He has just a year left on his contract and is refusing to sign a new one.

Lee has been with Valencia for a decade having joined their youth set up in 2011. He broke into the first team set-up and has 62 appearances to his name.

During this time he has registered just three goals and four assists. However, his chances have been somewhat limited. 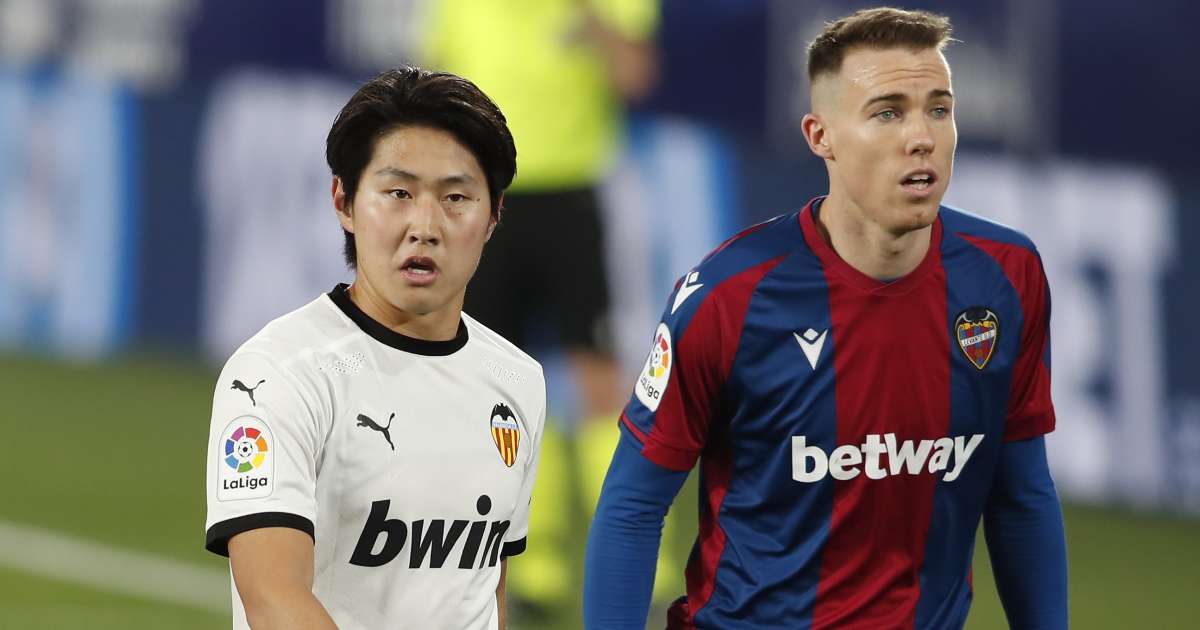 Of the three English teams, Southampton might be best positioned to get a deal done. Manager Ralph Hasenhuttl has said their transfer business is ‘not 100% done’, as per Hampshire Live.

He did suggest an addition could be in central midfield, though. Wolves are said to be focused on a centre-back addition first and foremost.

And Newcastle boss Steve Bruce has seemingly ruled out a permanent signing in the final days of the transfer window.

Meanwhile, a swap deal between Wolves and Juventus has been proposed by Jorge Mendes. It was suggested during the crunch talks surrounding Cristiano Ronaldo, it has been claimed.

Gazetta dello Sport journalist Carlo Laudisa is the source of the exchange claim. He says Mendes put forward the idea of Aaron Ramsey going to Molineux and his client Ruben Neves heading to Italy.

Wolves’ Portuguese midfielder is six years younger and has three years left on his deal with the club. It therefore might be a hard sell for Mendes.

A previous report from TuttoJuve suggested Ramsey is valued at £10m, so they could land a significant fee plus a competent replacement.