The agent of Chelsea midfielder Jorginho has revealed that Juventus made an attempt to sign him when Maurizio Sarri was in charge in Turin.

Jorginho has become an integral player for the Blues since Thomas Tuchel became manager in late January. He helps to provide balance in the centre of the pitch while the likes of Mason Mount, Kai Havertz and Timo Werner go off on the attack.

His impressive displays helped Chelsea to win last season’s Champions League, beating Premier League rivals Manchester City in the final. They added to that triumph by lifting the European Super Cup on August 11.

Jorginho continued his stunning form at this summer’s European Championship. He featured in all seven matches as Italy won the competition for the second time in their history.

But things could have been far different for the Brazilian-born midfielder. His agent, Joao Santos, has revealed that Juve pursued his signature during the reign of Sarri between 2019 and 2020.

“In the past, when Sarri was the coach, there was a possibility that Jorginho would come to Juventus,” Santos told Radio Bianconera (via Football Italia). “The Juventus director made an approach, it was a possibility.” 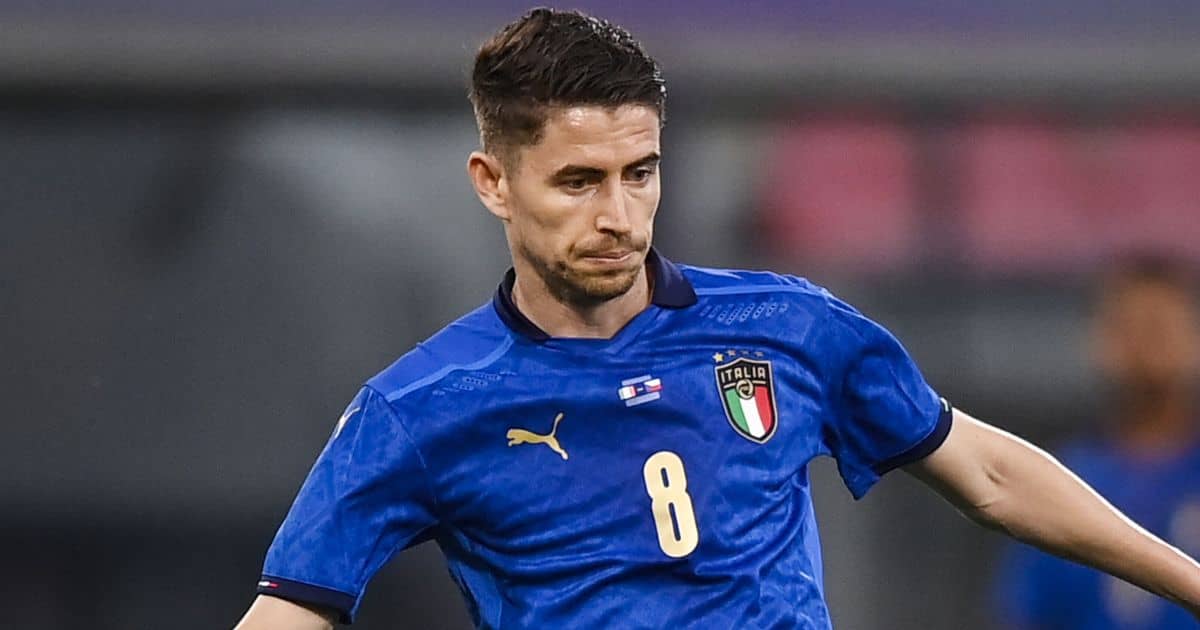 Santos also praised his client for being handed the UEFA men’s player of the year award for 2021.

He then revealed that Jorginho would like to return to Serie A at some point in the future. He represented Hellas Verona and Napoli before joining Chelsea three years ago.

“He has a contract with Chelsea until 2023. Obviously it would be a dream for him to return to Italy, hopefully after winning the World Cup,” Santos added.

“We’ll have to see what the market looks like in a couple of years and what the other situations are.”

The goalscorers both moved from Italy back to the Premier League during the summer transfer window.

However, Lukaku has made it clear that he wants to be differentiated from the Portuguese superstar this season.

“Don’t ever compare me to Cristiano Ronaldo, never,” the Belgian told a press conference.

“Cristiano Ronaldo is, for me, in the top three best players in the history of football. I’m not going to rank him from first to third but he’s in there.

“As for the rest, comparing statistics and all that, it’s useless.”

the King is dead, long live the King!

Giants baffle fans with quarterback sneak on long third down

How they should use Obi Toppin next season