Jack Wilshere will not be returning to Arsenal on a pay-as-you-play contract, according to one former player with “inside information” on the situation – a stance Mikel Arteta has backed up.

There has been speculation that Wilshere could be given the chance to return to Arsenal in order to train. He is currently a free agent and has been working on his fitness with Como in Italy. Former Arsenal teammate Mikel Arteta, now in charge of the Gunners, has said the door is open for Wilshere to return to train with them.

Wilshere went on to thank Arteta for his comments, remembering fondly their time playing together and confirming he would be interested in the opportunity.

However, any such invitation will not lead to the offer of a contract, it has now been revealed.

Ex-Arsenal midfielder David Hillier has claimed to have been informed of the truth behind Wilshere’s plans.

He told the Highbury Squad: “I have got inside information on this. I am a lucky man, so I am actually playing golf on Friday with a guy who does all his security systems at his house and he is very friendly with him.

“He was telling me about him. They are good friends, anyway, from back in the day.

“He said to me that he is just training at the club to try to get another club.

“There’s no offer of pay-as-play – he hasn’t even spoken to anyone at the club.

“He is happy to take a Championship club and just get back into football. He just wants to play, he wants to get fit.

“And he certainly doesn’t want to be someone who goes back to the club and just fizzles out at Arsenal. I know that, for sure. That was said in the conversation.

“He doesn’t want to be someone who wants to be a mentor, he still has got playing to do. He wants Arsenal to miss him. Nothing in it.”

Indeed, Arteta has gone on to confirm at his latest press conference that he “wouldn’t take it that far” in relation to a pay-as-you-play contract.

Nonetheless, he said: “We are in conversations with Jack to understand as well what he needs what he’s looking for. He’s a person and a player who has huge admiration from everyone.

“We are willing to help him as much as we can. He knows that.” 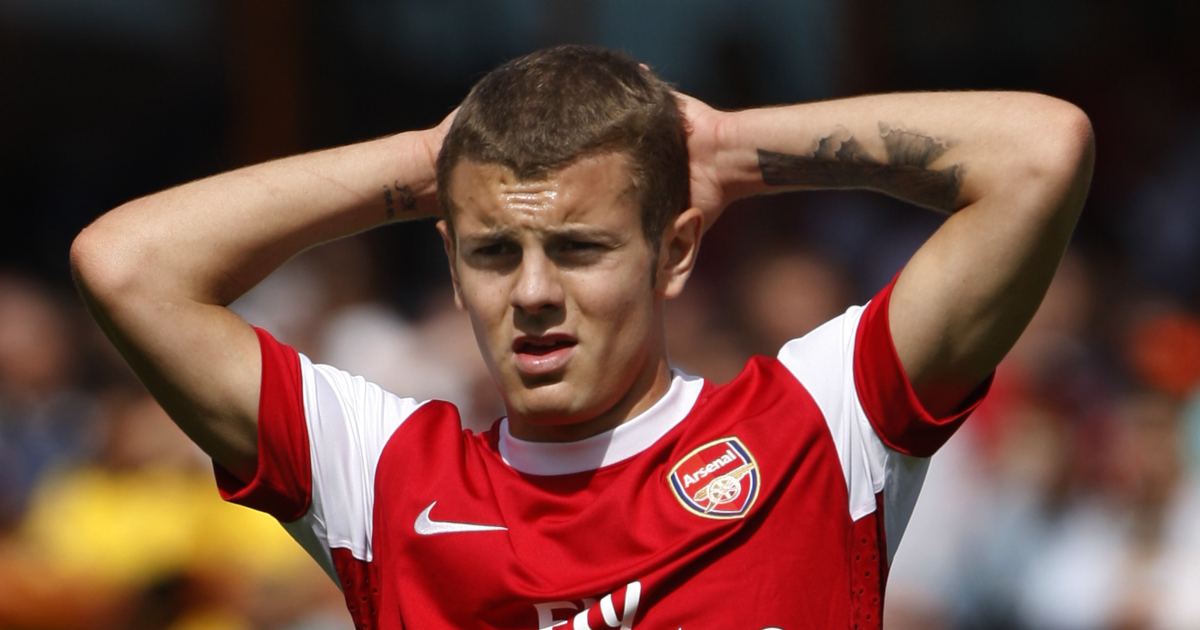 Wilshere made 198 appearances for Arsenal between the years of 2008 and 2018, interrupted by loan spells with Bolton Wanderers and AFC Bournemouth.

Injuries disrupted a promising career and eventually forced him to find a new club for good. However, a stint with West Ham did not go as planned, leaving him feeling bitter about not playing much.

He subsequently returned to Bournemouth on a permanent basis in January, spending half a season in the Championship. Now, though, he is looking for a new club.

Any emotional return to Arsenal ruled out, Wilshere will be patiently waiting for opportunities to present themselves to him.

At the age of 29, he still has time left to rediscover playing time, but he must weigh up at what level he is realistically going to get it.

Social round-up: Celebrating titles and other milestones | 13 May, 2021 | All News | News and Features | News and Events