Retired NBA All-Star Jermaine O’Neal is lowering the price of his South Lake, Texas mansion by $2 million. The property is now valued at $9.9 million. The mansion was constructed back in 2012. The South Carolina native tried to sell his property via an auction in December 2019. However, the reserve price of $11.49 million was too high for auctioneers.

Furthermore, the 16,477-square ft. estate includes eight bedrooms, 10 bathrooms, one world class gym, a pool table inside a large game room, an elevator and a six-car garage. Not to mention, his mansion sits on five acres of land, and O’Neal has an indoor basketball court, an outdoor pool with a waterslide and a bowling alley. What more could anyone ask for?

The house has been on the market for about a year-and-a-half. Unless Shaquille O’Neal or Michael Jordan are interested, it’s doubtful the property will be sold anytime soon. Additionally, it should be noted that the retired player earned $168,794,021 over the course of his 18-year career. That number does not include endorsement deals. 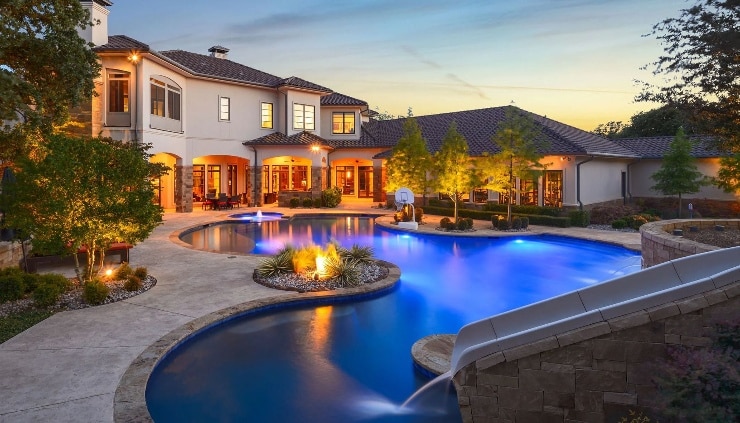 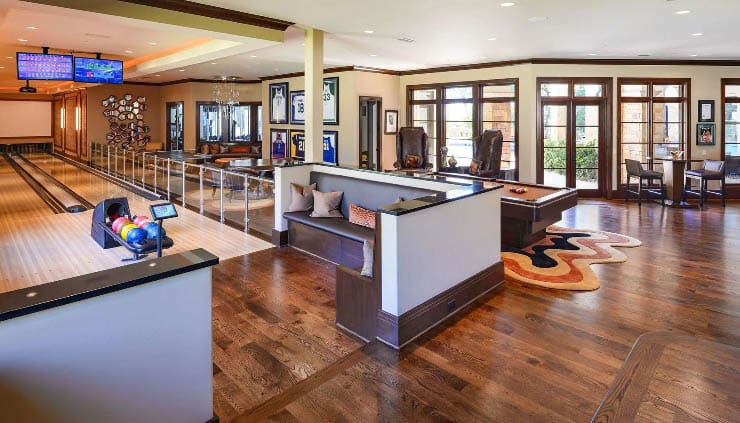 Jermaine O’Neal averaged 13.2 points, 7.2 rebounds and 1.4 assists in his 18 years played in the NBA. O’Neal played in a total of 1,011 games. The Eau Claire High School baller was selected 17th overall by the Portland Trail Blazers in the 1996 NBA Draft. He was only 17-years-old. Including Portland, the 6’11” power forward/center played for the Indiana Pacers, Miami Heat and Boston Celtics in his professional career.

Moreover, his career-high season average in points came in the 2004-05 season, when he averaged 24.3 points per game. The power forward also scored a career-high 55 points versus the Milwaukee Bucks on Jan. 4, 2005.

On top of earning six All-Star selections, he won the 2001-02 Most Improved Player award. Plus, he was selected All-NBA Second-Team in 2004 and All-NBA Third-Team twice (2002, 2003). While growing up, he loved watching Bill Russell, Hakeem Olajuwon and Wilt Chamberlain highlights. O’Neal turns 43-years-old on Oct. 13th.

Mayra Bueno vs. Manon Fiorot postponed from UFC 266 due to COVID-19 protocol

Trevor Murdoch on his WrestleMania experiences, why he was unhappy in WWE

NBA Daily: Get Familiar With the Phoenix Suns | Basketball Insiders