Brighton manager Graham Potter has revealed who he thinks got the better of Ben White’s £50m transfer to Arsenal.

White, 23, moved to North London on July 30 after the Seagulls accepted a £50m proposal. The centre-back had excelled in his first season of top-flight football, scooping Brighton’s Player of the Season award prior to his exit.

However, a less than convincing debut in a 2-0 defeat to Brentford immediately thrust White’s move under the microscope.

A Covid-19 absence then spared him the task of facing Romelu Lukaku. But since then, White has settled and has played a pivotal role in the Gunners’ three-match winning run in the league.

And ahead of this weekend’s clash between Brighton and Arsenal, Seagulls boss Potter has opened up about his former defender.

Offering an out for White’s slow start at Arsenal, Potter initially said (via the PA): “Whenever you move club, it’s not a straightforward situation. It’s not so easy to hit the ground running.

“I think Arsenal as a team had a tough game against Brentford. But that was the first game of the season and they had lots of issues in terms of Covid. It was not the perfect situation for him.

“But Ben’s a resilient character, a fantastic footballer, a great guy, we all love him here. So apart from obviously the weekend we wish him well – and I’m sure he will do well.”

Whether White will justify his £50m price tag, only time will tell. Though if Potter’s concluding words were anything to go by, he has little doubt the 23-year-old will be a big success at the Emirates.

And when speaking about who got the better of White’s move, Potter insisted all three of Arsenal, Brighton and White were big winners.

“It (the transfer) was one of those things, I think everybody won from that situation,” added Potter.

“We got a good fee, they got a good player. Ben gets a chance to play at a club that he sees as a progression for him, so everybody wins.”

Koeman on the brink at Barcelona, who will replace him?

Meanwhile, an Arsenal defender, who has been likened to Liverpool colossus Virgil van Dijk, has been tipped to make a big breakthrough for the club in 2022.

Young centre-back William Saliba has once again been loaned out this season and has yet to make an appearance for the club. However, that has not stopped elite fitness coach Nicolas St-Maurice claiming the 20-year-old will end up being a superstar at The Emirates. 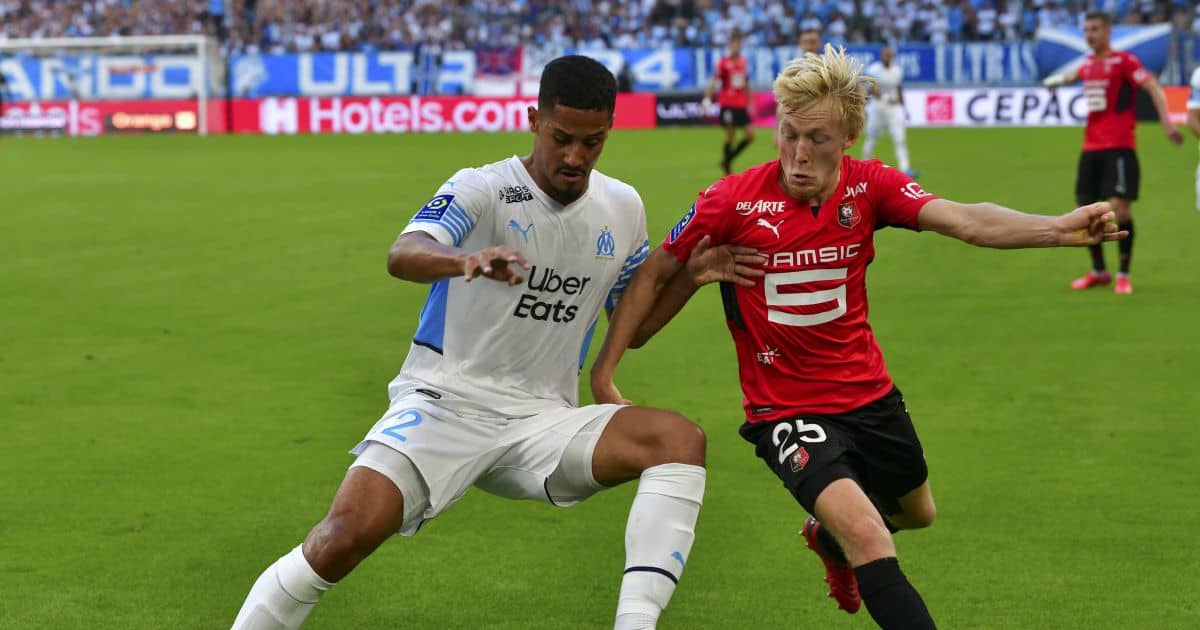 Saint-Maurice, who has helped Real Madrid striker Karim Benzema in the past, told football.london of the progress Marseille loanee Saliba is looking to make: “He’s a very nice guy, very hard working.

“We worked on a number of things such as speed and power. You know he’s a big guy also and he’s strong. When you’re so young and you’re big and strong you aren’t as quick as the smaller guys. We worked a bit on that and he did really well.

“When I first saw him I thought of Van Dijk because of his positions of plays and he has the right potential to make it far. I know a lot of young players. I can see that some get distracted when they come to Dubai. But he was working hard and he’s got the right environment.

“William is humble. Arsenal fans are annoyed right now because he’s not at the club and he’s doing really well in Marseille. But I think last season he missed some games on top of Covid.

“Saliba needs to play more and he will come good. He does not want to come to Arsenal and sit on the bench – that’s not his mentality. He wants to be playing for Arsenal. I think next season he will make a solid case for himself. ”

Kuzma on Lakers dealing with injuries: “I don’t know if we got juju issues around here or what. Every game it’s something”

David Benavidez gets back on track by stopping Ronald Ellis

The OGK talk about their ROH Tag Title win, the end of the road for Ring Of Honor