LAS VEGAS – Light heavyweight contenders Thiago Santos and Johnny Walker got a final good look at one another on Friday ahead of UFC Fight Night 193.

After both men successfully made weight, Santos (21-9 MMA, 13-8 UFC) and Walker (18-5 MMA, 4-2 UFC) engaged in one last faceoff before stepping into the octagon with one another.

Watch the video above to see the first and final staredown between Santos and Walker ahead of fight night.

It’s an important bout for both men. Santos will attempt to snap his three-fight losing skid. Walker, meanwhile, looks to secure a signature win in the 205-pound division. 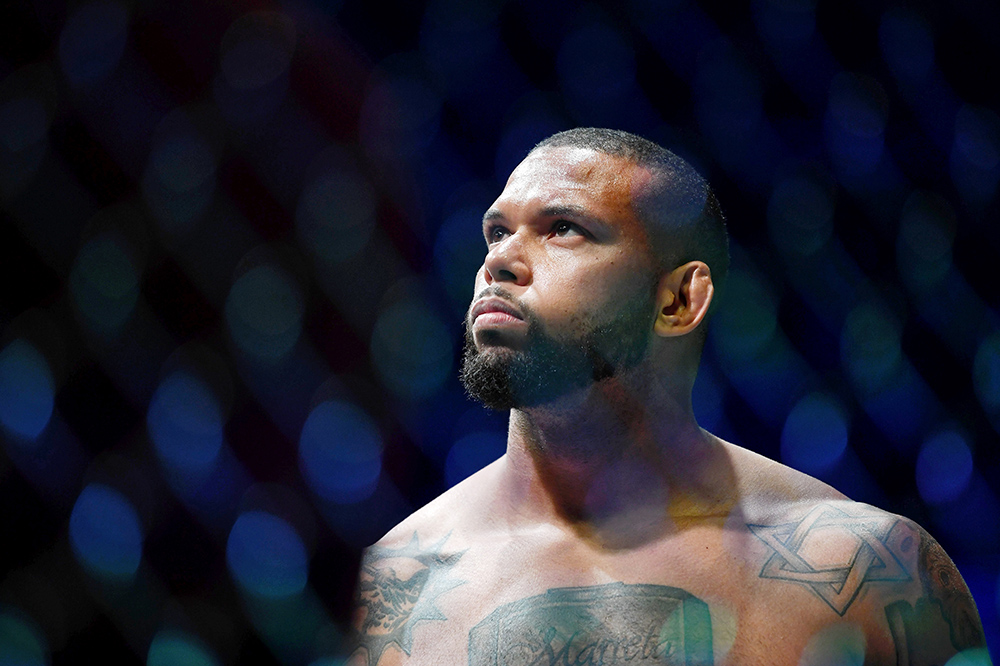 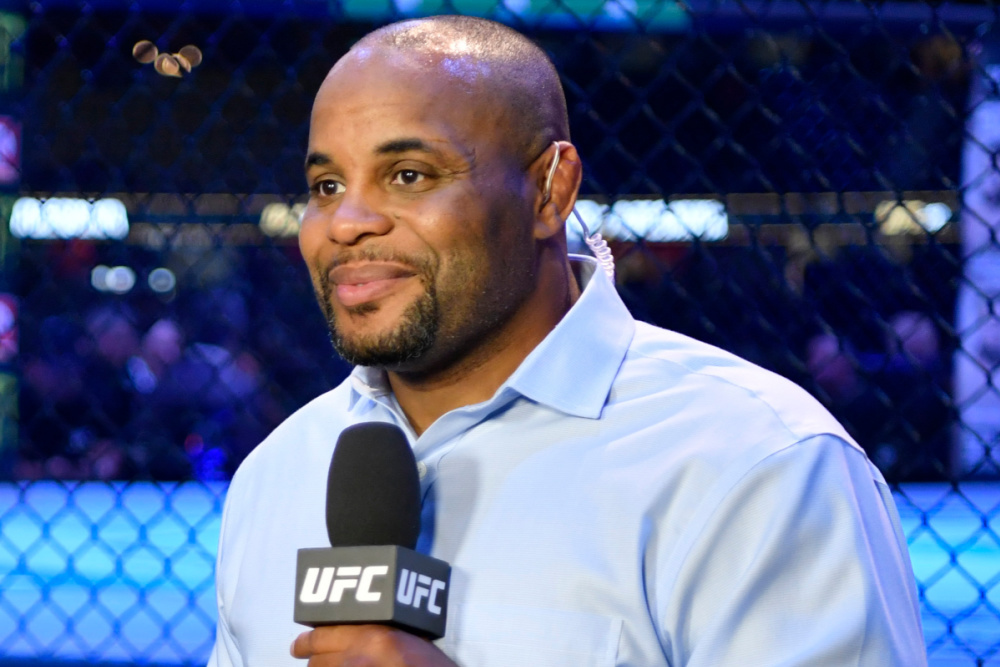 ‘It was nice to finish off with…’