Tsunoda, Stroll set for back of the grid start at Mexican GP after engine changes


Both Tsunoda and Stroll are taking a fourth internal combustion engine, turbocharger and MGU-H for the event from their respective engine manufacturers Honda and Mercedes.

Tsunoda will also use a fourth MGU-K system, while Stroll will add a third suite of control electronics to his pool.

With the engine limit at three per season, that means both drivers will drop to the back of the grid for the race at the Autodromo Hermanos Rodriguez.

Both drivers will also take a new exhaust, as will Red Bull’s home driver Sergio Perez. Perez will move to his seventh exhaust system if 2021, but as the limit is set at eight units per season it will not cost him grid places for his home race.

Tsunoda and Stroll are not the first drivers to have taken grid penalties in the 2021 season for using more power units than allowed. 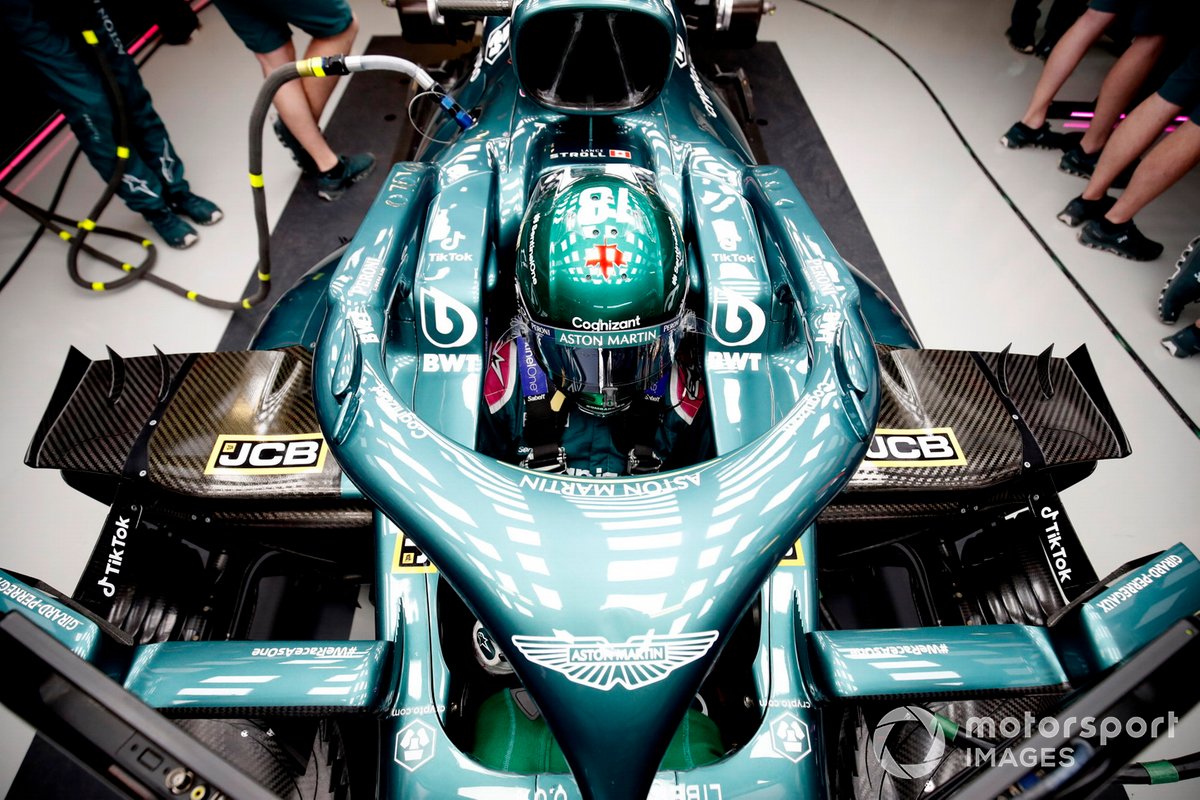 With both championship contenders Lewis Hamilton and Max Verstappen also having taken penalties at previous events, the debate on whether grid penalties are the right solution to limit engine usage has reignited in recent weeks.

Both drivers are hopeful they can make it through the remaining five races without further issues, although Mercedes boss Toto Wolff has admitted his side has struggled with reliability this season, with the team’s second driver Valtteri Bottas already on his sixth engine for the season.

“I think you see that we are suffering with reliability this year,” said Wolff at the US Grand Prix.

“We’re going onto the sixth engine, I believe it is for Valtteri, and it’s not something that we choose to do.

“But on the contrary, we’re trying to really get on top of the problems, and we haven’t understood [them] fully.

“I think we are a step closer now, so it’s not always that we are literally easy with having the engines.

“We are hanging on for dear life in supplying all customers, and that is not trivial.”

Other drivers who have been hit by penalties include Perez, Ferrari drivers Charles Leclerc and Carlos Sainz Jr, Alpine’s Fernando Alonso, the other Aston Martin of Sebastian Vettel and both cars of fellow Mercedes customer Williams.

Berbatov reveals what Solskjaer must do to save Man Utd job

80 things you didn’t know about the field

Survey on fans and events in Formula 1 : motorsports