Rio Ferdinand has hit back at criticism aimed at Cristiano Ronaldo for his lack of pressing at Manchester United, an issue Gary Neville has highlighted.

Ronaldo has had a stunning impact following his move back to Old Trafford from Juventus in the summer. He has not just scored nine goals in 12 games, but those goals have proved crucial.

Indeed, the 36-year-old has won United vital Champions League points with strikes against Villarreal and Atalanta.

However, Ronaldo and the Red Devils as a whole have faced criticism for their lack of – and disorganisation around – their press. The 5-0 defeat to Liverpool saw the issue take centre stage.

But even before that loss, ex-United full-back Neville highlighted the pressing as a problem.

However, Ferdinand has insisted that Ronaldo should not not face criticism for his involvement in that area of the game.

“You don’t buy him to run and press people. Real Madrid didn’t buy him in his pomp to go and press defenders – what do you want it now for? It makes no sense to me.

“Is Robert Lewandowksi’s main attribute pressing? When everyone was calling Harry Kane the best No.9 in the world, were they saying, ‘He’s an unbelievable presser’?

“Sergio Aguero, best No.9 in the Premier League for years. Did people say, ‘He presses unbelievably’? It doesn’t happen. Does Lionel Messi press? He leaves it alone.”

Six of the most humiliating derby defeats – including THAT Manchester derby

Ronaldo has instead focused on his goalscoring and he has come up with several standout moments, with more likely to follow.

He is also looking to play for as long as possible, despite turning 37 in February. 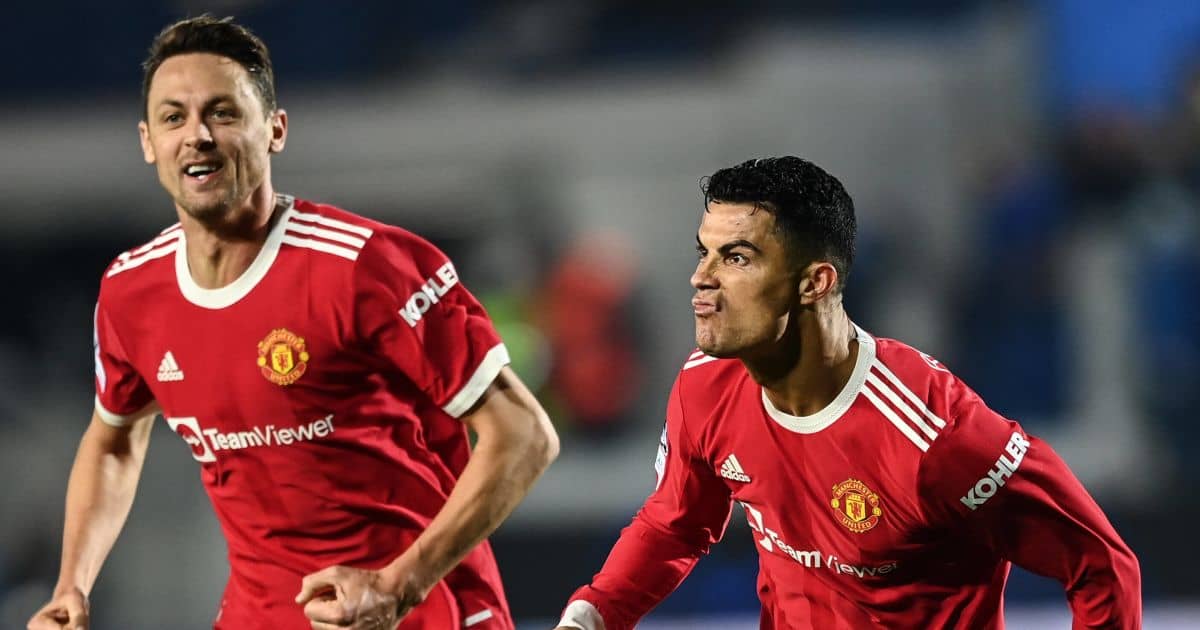 However, such debate may never have been a topic if Ronaldo had moved to Manchester City.

Such a transfer was firmly on the cards this summer as the Portugal international looked for a return to the Premier League.

However, a crucial intervention from Sir Alex Ferguson saw United not only register interest, but scupper City’s deal and convince the player to move to Old Trafford.

Now, a report has revealed how Ferguson’s phone call to Ronaldo saw the tables turn in United’s favour.

Is England v Tonga on BBC or ITV today?