Manchester United star Paul Pogba has picked up a suspected thigh injury while on France duty, forcing him to pull out of their training session.

The majority of the French squad were due to arrive for duty on Monday evening, leaving just a number of players working with coach Didier Deschamps – including Bayern Munich defender Benjamin Pavard in Clairefontaine.

A short clip from RMC Sport showed Pogba taking a shot at goal and then screaming in agony before clutching his right thigh.

The Red Devils star then appeared in some discomfort as he hobbled off the pitch accompanied by physio Franck Le Gall.

France take on Kazakhstan at the Parc des Prince on Saturday night before travelling to Finland next Tuesday.

Les Bleus remain unbeaten in Group D and hold a three-point lead over second-placed Ukraine ahead of the double-header.

The forward has been feeling unwell and Gareth Southgate thought it would be more beneficial for him to work his back to full fitness with his club side.

The Three Lions face Albania and then San Marino needing four points from those two games to qualify.

Neville heads up ignored by United

Meanwhile, Gary Neville says he advised Man Utd to sign one star now ripping it up in the Premier League for an arch-rival.

The club legend has been busy commenting on their troubles this season as Ole Gunnar Solskjaer finds himself in a tough situation. The Red Devils have won just once in their last six Premier League outings.

That poor run of form includes a dreadful 5-0 thrashing at the hands of Liverpool.

Solskjaer’s situation has been made worse by their disappointing performances in other competitions. Man Utd were knocked out of the Carabao Cup by West Ham in just the third round. They have also had to rely on Cristiano Ronaldo for points in their Champions League group.

Further investment will be essential in 2022 if Man Utd are to match rivals City or league leaders Chelsea. 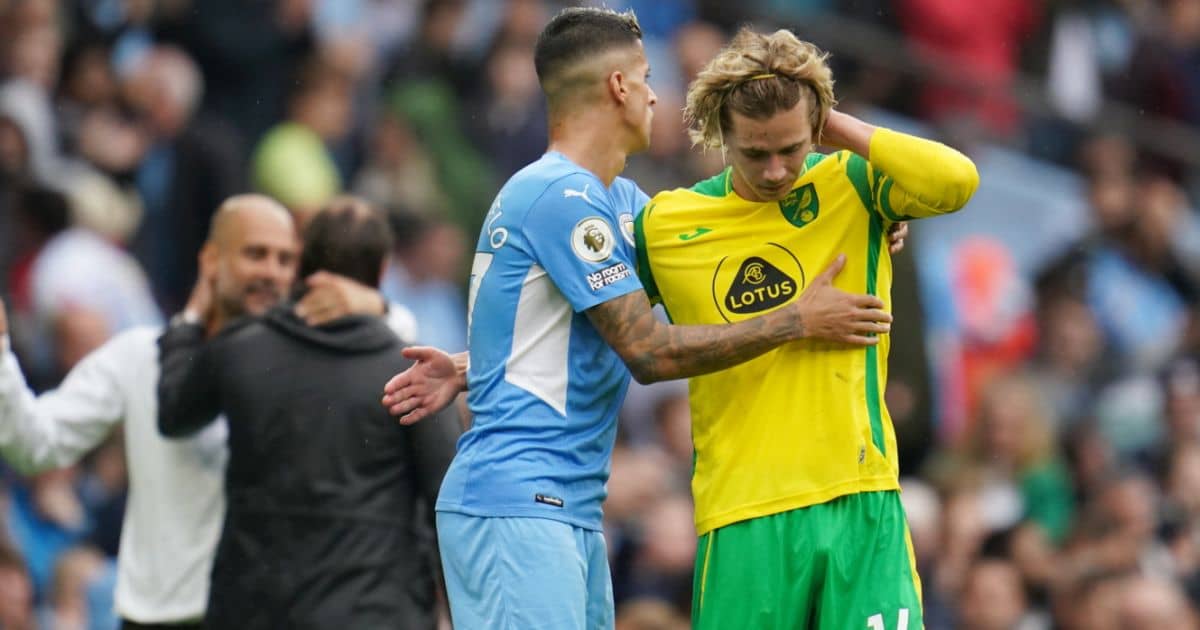 He put in the cross which Eric Bailly hit into his own net for City’s first goal. The 27-year-old then sent a sublime ball to the back post for Bernardo Silva to finish, as City ensured the win.

“I had him as a very young player at Valencia, you could see exceptional talent,” Neville said on Sky Sports (via Daily Star).

“I made calls to England, you could imagine which club I’m talking about, saying ‘if you’d ever take a young player, he’s one you’d take’.”

Man Utd opted not to listen to their former defender and came to regret the decision. Cancelo is one of the most in form defenders in the world right now. He has registered four assists in his last two appearances in all competitions.

WWE Tried To Bring In A Former Impact Wrestling Champion