Sometimes a story comes along that needs to be seen to be believed. Here’s why Lightcliffe were forced to shut their holes

Seeing the ‘golf course closed’ signs go up is enough to make any player’s heart sink. But this takes the biscuit. (Or should that be bacon?)

Lightcliffe Golf Club, in West Yorkshire, were forced to shut their nine holes when two giant pigs broke onto the course and started attacking golfers and damaging greens.

“They were just charging around knocking golf trolleys over. We had to close the course for health and safety reasons.” 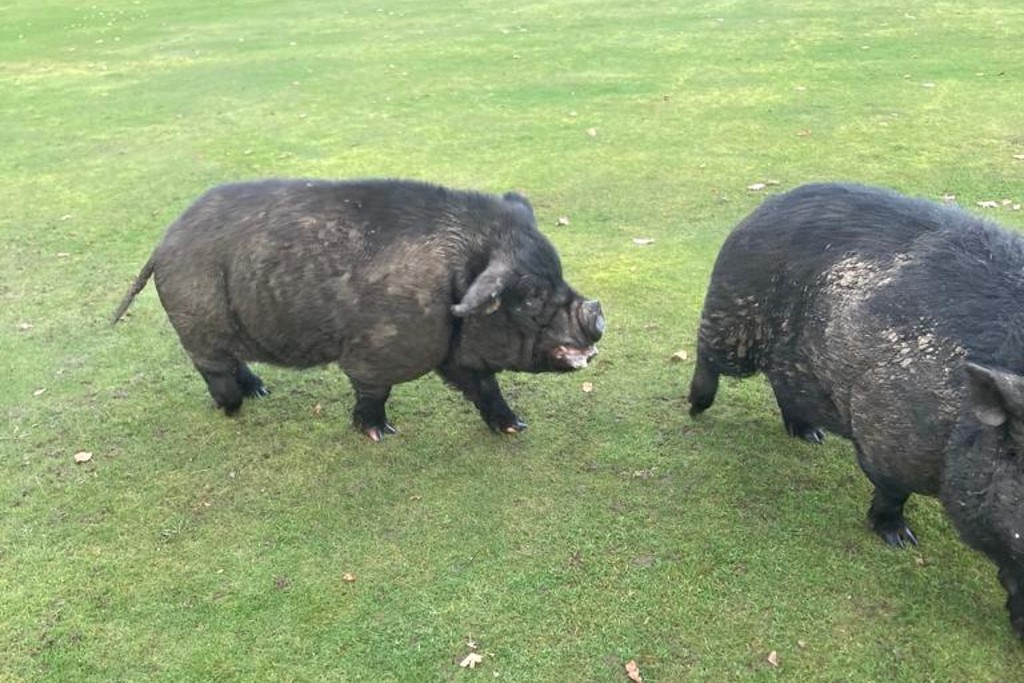 In terms of damage to the course, David said the animals had “dug up a bit of the 18th green and around the first tee” before adding that he had “never known a course be shut for this reason”.

The pigs were later seen in the town, where police managed to capture them.

If you’ve ever heard of a more ridiculous reason for a golf course being closed, then we absolutely want to hear about it. 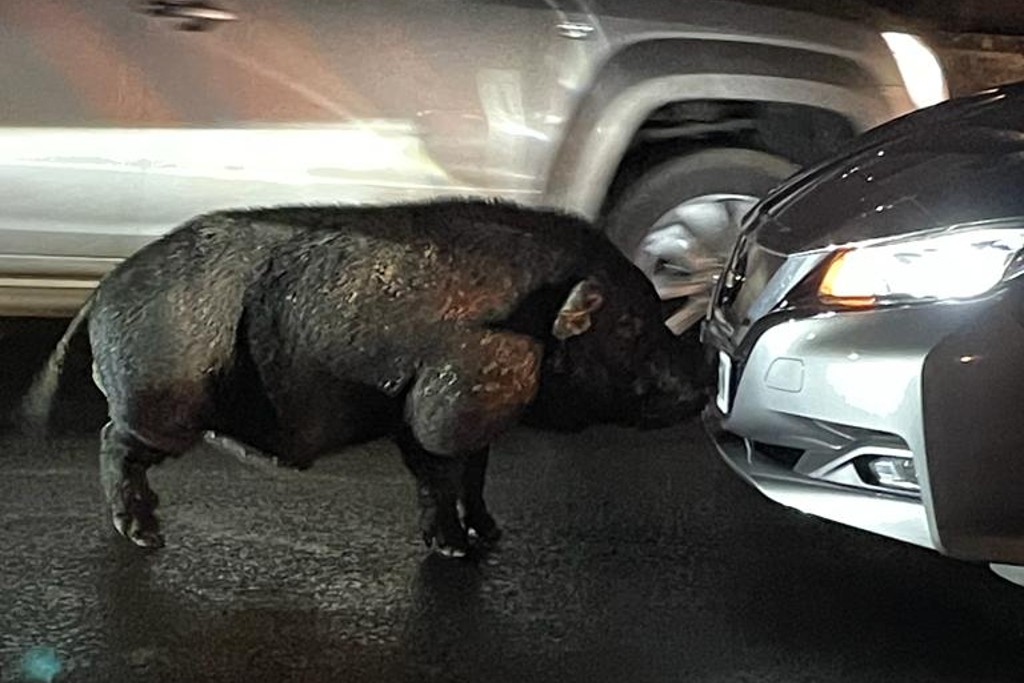 Would anyone watch a driverless F1 race?

Cardiff too good for gutsy Sharks

Carl Nassib Has Top-Selling NFL Jersey After Coming Out