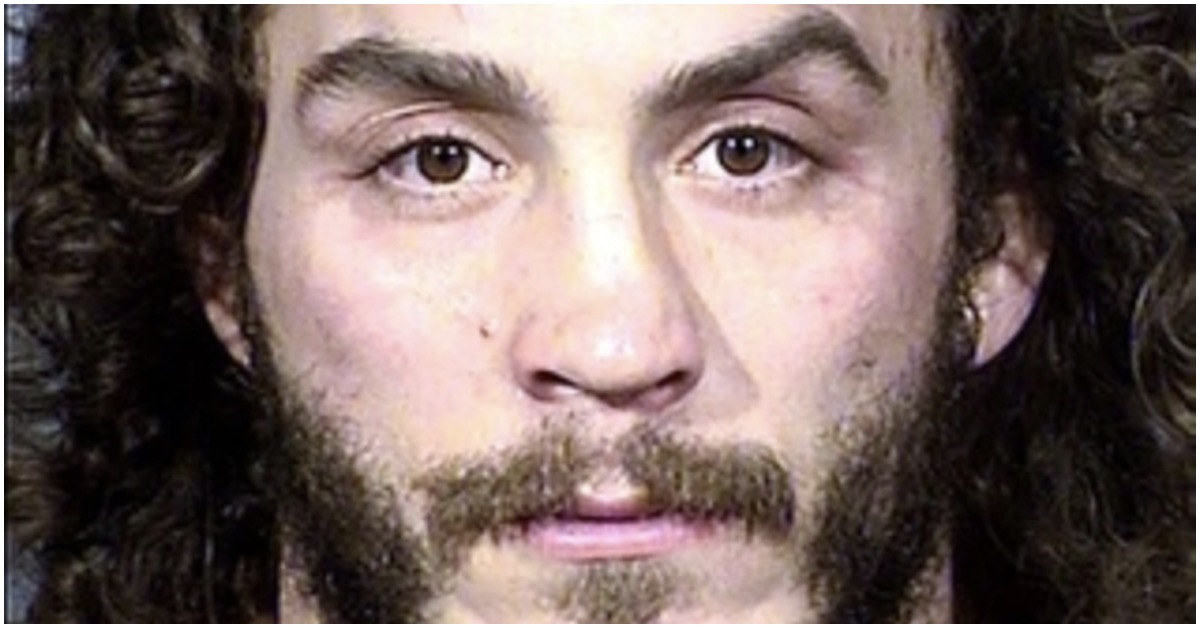 Former UFC fighter Anthony Rocco Martin was arrested after punching a security guard in the face and urinated on a Las Vegas Casino floor.

Martin’s arrest was first reported by 8 News Now Las Vegas. According to MMA News, the arrest took place Nov. 20th at Caesars Palace in Las Vegas. Martin reacted violently after security was made aware of what he was doing and asked him to leave the premises. Martin punched one security guard in the throat and another one in the face. Security took him down and restrained him until Vegas Metro PD could arrive on scene to take him away. Officers claimed that Martin was under the influence of either drugs and/or alcohol when he was arrested.

As he was being arrested, Martin claimed that the arrest was “racially motivated” and he was being “wrongfully arrested”. Martin faces misdemeanor charges of battery and engaging in lewd behavior/dissolute conduct in a public place.

Martin’s last fight inside the UFC came in 2020 when he lost to Neil Magny by unanimous decision at UFC 250. Martin held a record of 9-6 inside the UFC where he fought as a lightweight and a welterweight. His last win in the UFC was against Ramazan Emeev via unanimous decision. Martin has not competed in any other MMA promotion since he fought out his contract with the UFC.

Max Holloway reveals who he thinks is the featherweight GOAT

Ticket information for AEW Battle of the Belts special in Charlotte, NC

Comeback ‘Not A Miracle, But Very Long & Difficult’

Triple H On William Regal: He’ll Always Be A Part Of NXT, No Matter Where We Go On Tuesday