‘I’m the best Rafael in UFC’

Rafael Fiziev is using creative tactics to try to secure a fight with a former UFC champion for the first time in his career.

Fiziev (11-1 MMA, 5-1 UFC), who is riding a five-fight winning streak and climbing the lightweight rankings at a rapid pace, is looking for a big name to try to take the next step forward in his career.

He sees Rafael dos Anjos as the perfect option. The former 155-pound champion is currently without a fight, and his recent callout of Tony Ferguson doesn’t seem to be gaining much traction.

Fiziev implored dos Anjos (31-13 MMA, 19-11 UFC) to give a matchup against him a look, and even put a unique spin to try to lure the Brazilian into a fight (via Twitter):

Face it @RdosAnjosMMA I’m the best Rafael in @ufc pic.twitter.com/HtguBKLnlS

Rafael: Yesterday is the history. Tomorrow is a mystery. But today is a gift. That’s why it’s called the present. Let’s find out who is the best Rafa in the UFC.

Fiziev, 28, has been on a roll since losing his UFC debut in April 2019. He’s put together a five-fight winning streak, including a trio of notable wins over Brad Riddell, Bobby Green and Renato Moicano.

A matchup with dos Anjos, 37, would be a big test. Dos Anjos hasn’t fought since November 2020 due to health and injury issues, but recently said he would be ready to compete as soon as February. 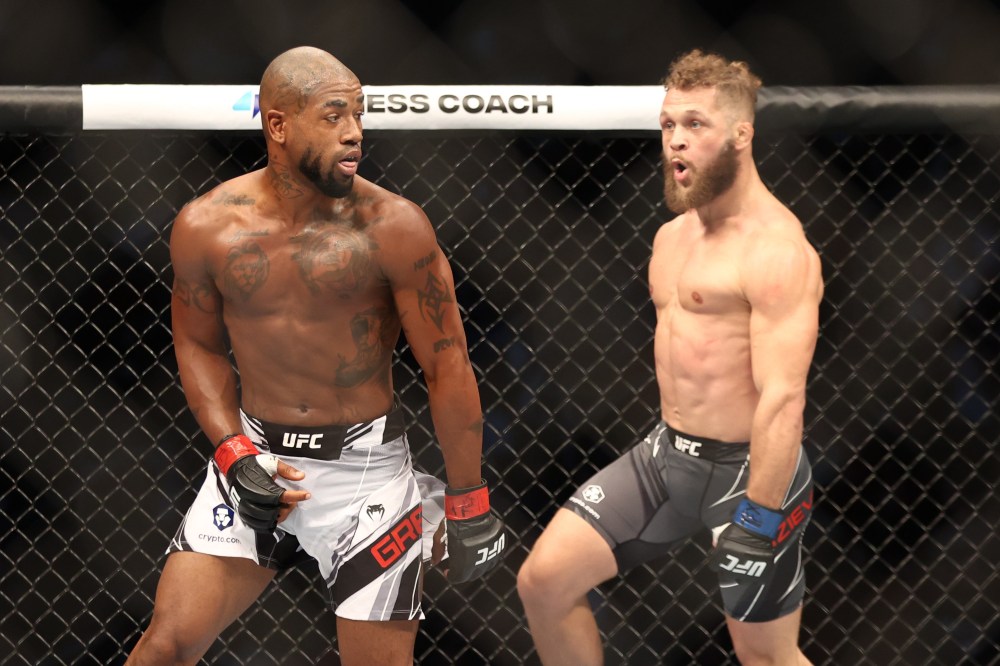 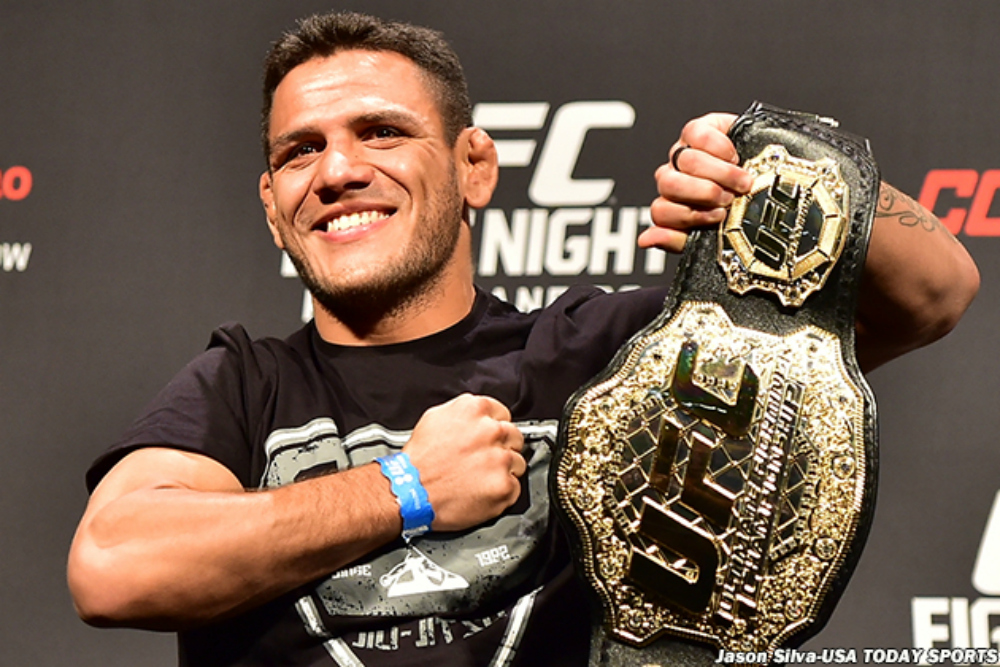 “I Have To Prove I Can Beat This Man”

Israel Adesanya Vs. Alex Pereira Fight After UFC 276 ‘Makes A Lot Of Sense’ To Dana White

“Cutting Weight Is A Personal Time”

The ‘unthinkable’ Wales team that actually finished the game against Australia

Foresight Sports’ New GC3™ Launch Monitor Promises to be a “Game Changer” for all Golfers.