After years of debate over the discrepancy between purses on the men’s and women’s professional golf tours, 2022 is promising to be much more lucrative on the women’s side.

The USGA announced on Friday that the first-place prize for the U.S. Women’s Open this year will climb to $1.8 million, up from $1 million in 2021. Also, the CME Group Tour Championship’s total purse will jump up by $2 million (to $7 million), and its $2 million first-place prize will become the largest in professional women’s golf history.

To put that in perspective, only 27 times in the history of the LPGA has a player amassed $2 million or more in a single season, let alone a standalone week.

Here’s a look at those who have made this sum for an entire year (heading into the 2022 campaign). 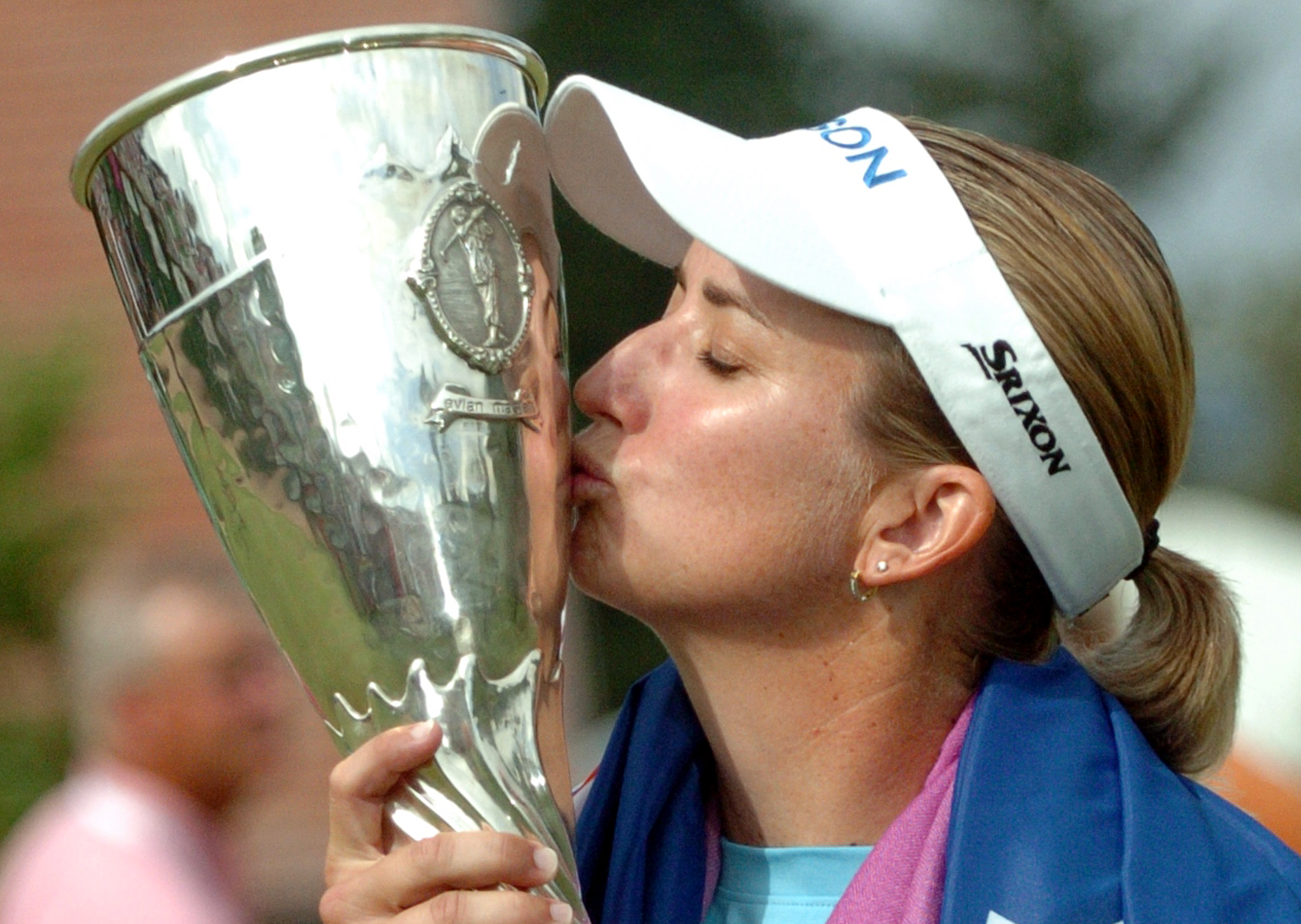 Karrie Webb kisses the trophy after winning the 2006 Evian Masters. 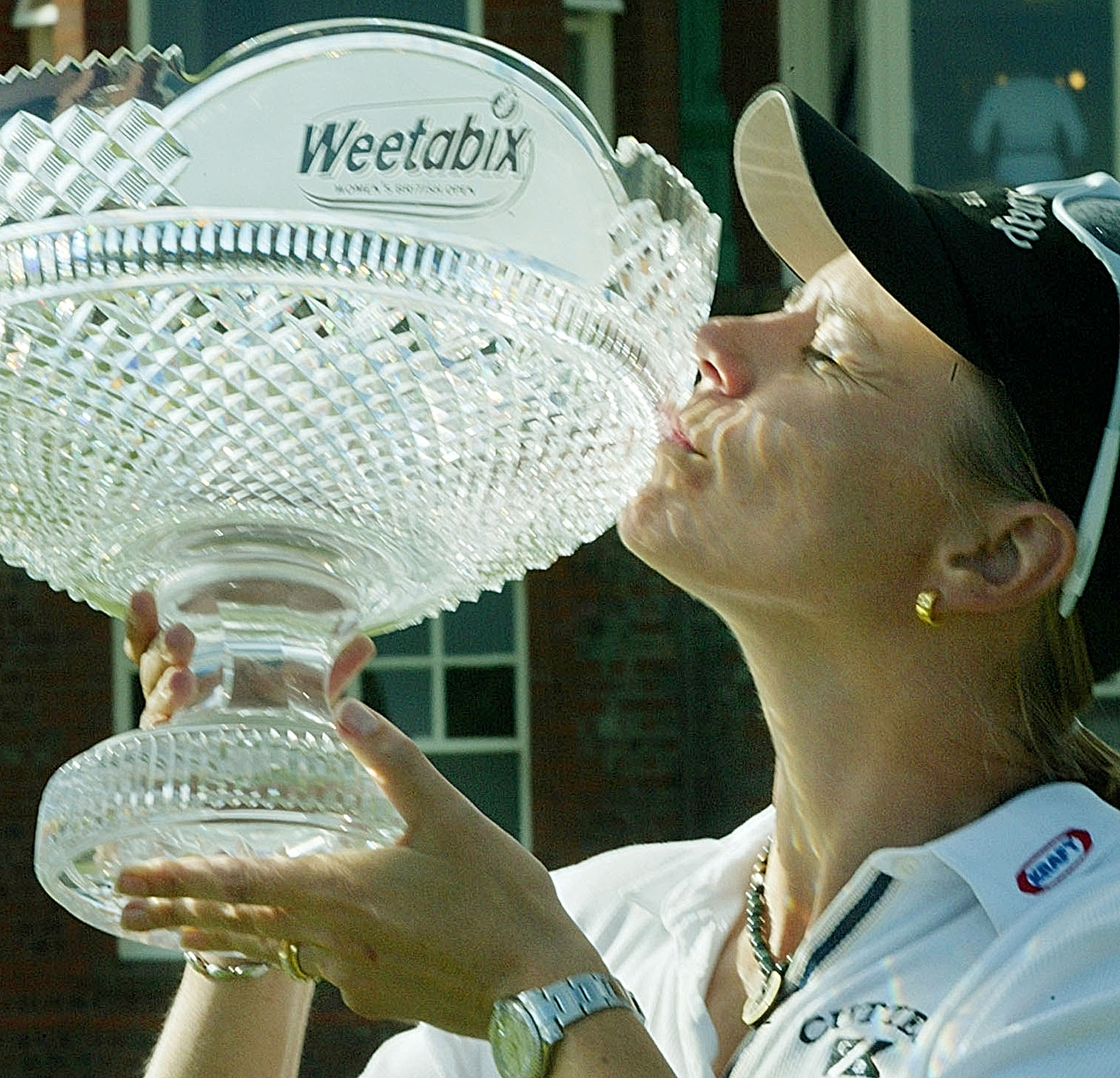 Annika Sorenstam kisses the trophy after winning the 2003 Women’s British Open at Royal Lytham and St. Annes in England. 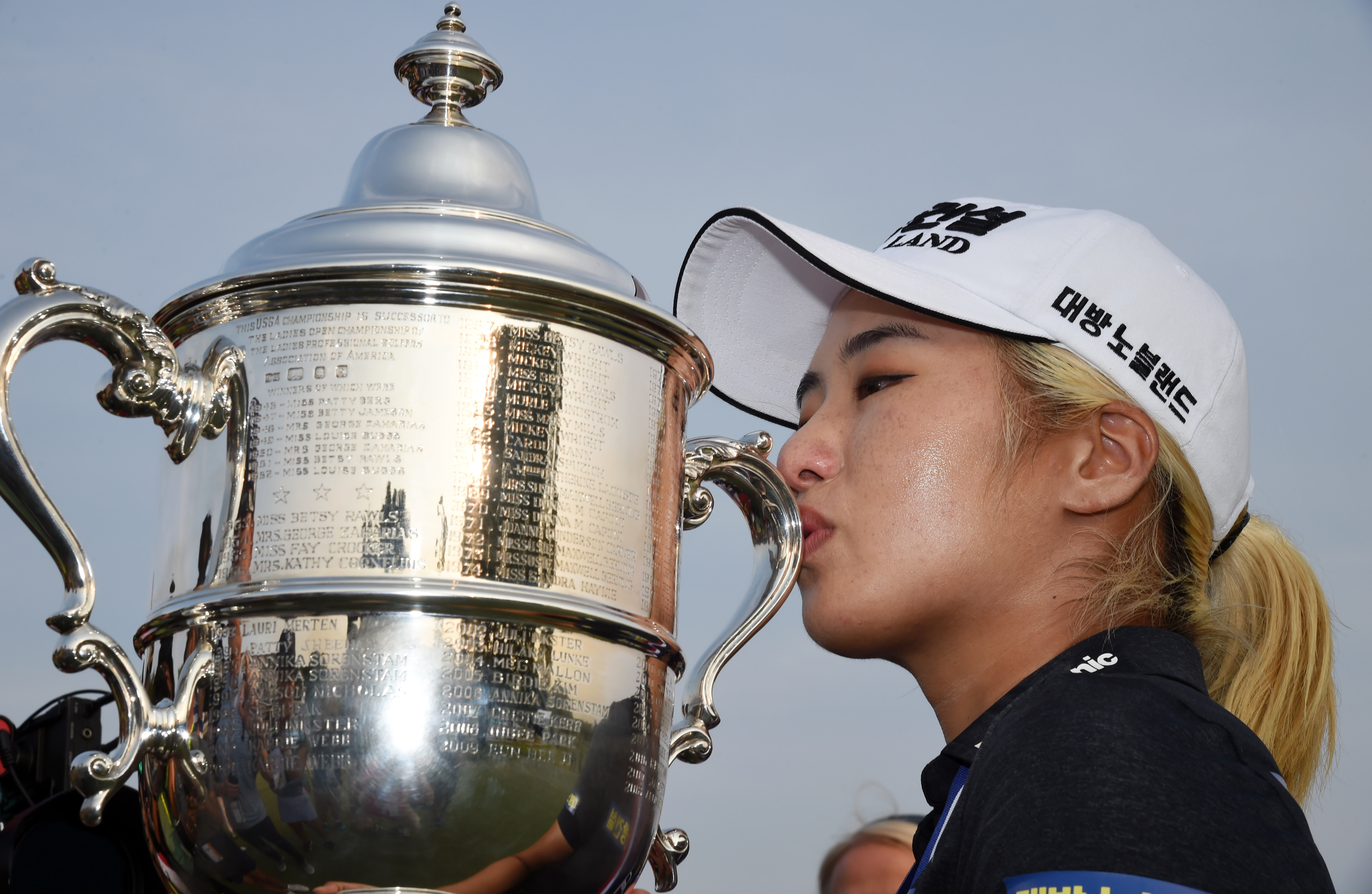 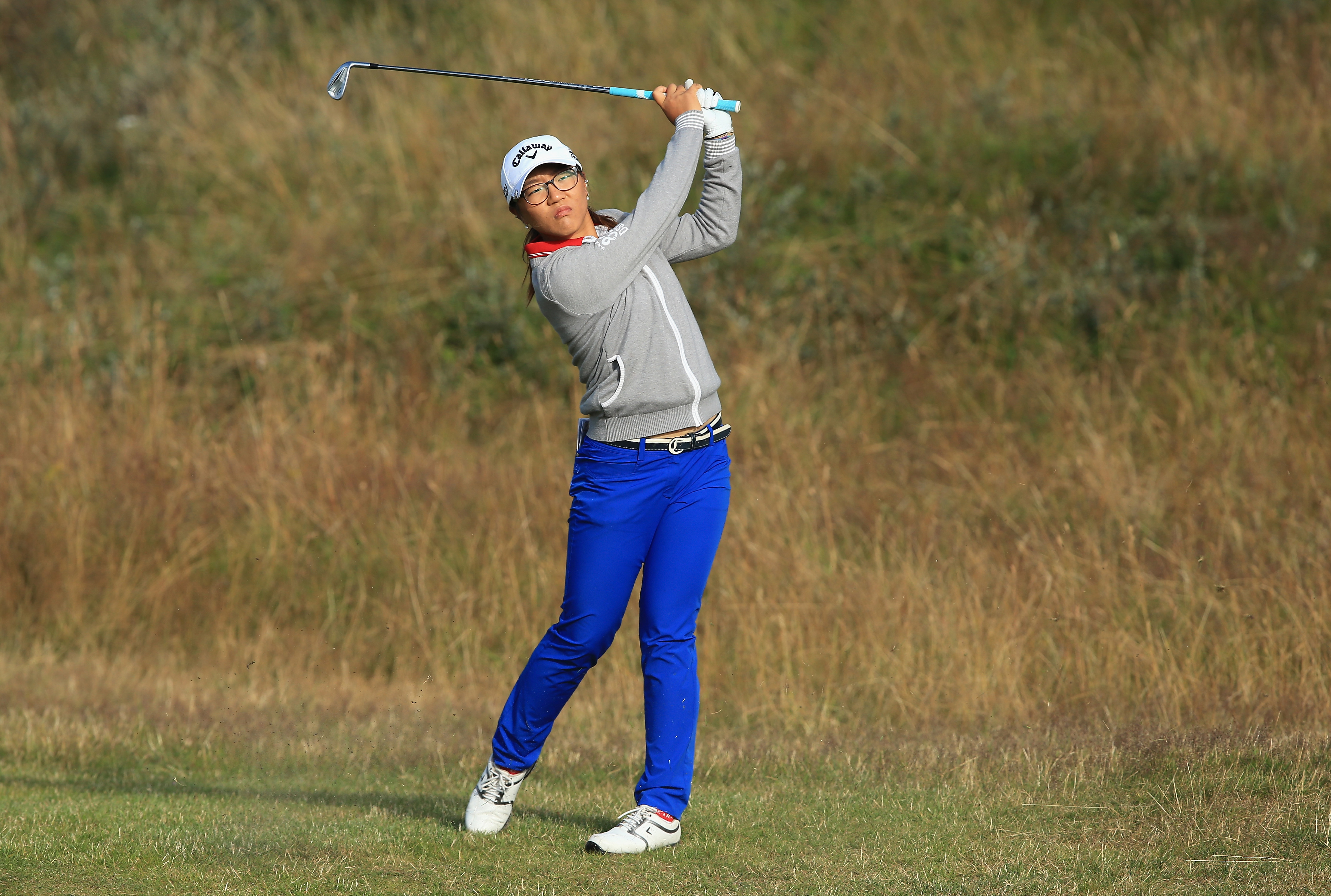 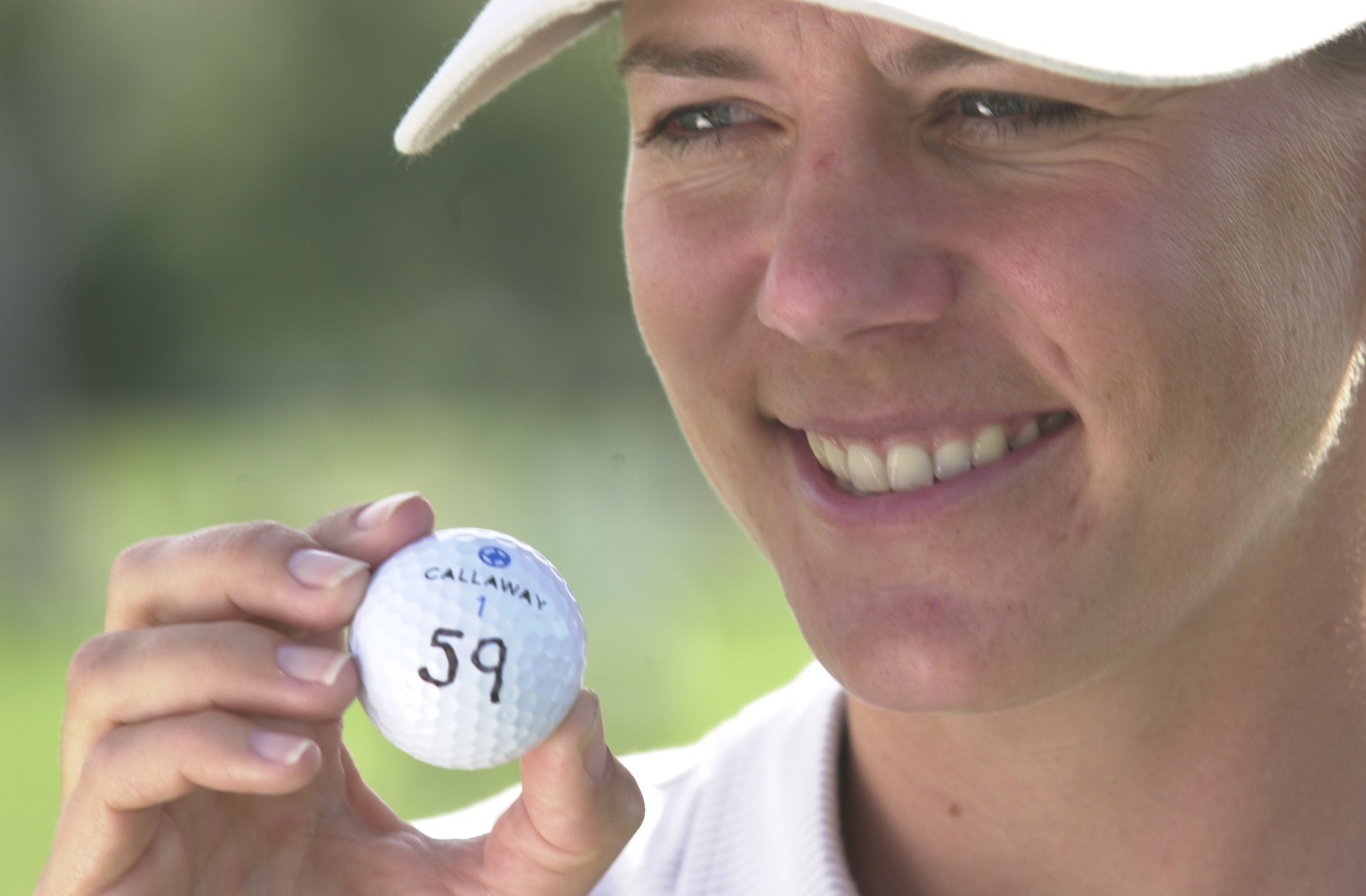 Annika Sorenstam poses with a golf ball marked “59” after she became the first women in LPGA history to shoot a 59. She did so on March 16, 2001 at the Moon Valley Country Club during the Standard Register Ping in Phoenix. Photo by Rob Schumacher/USA TODAY Network 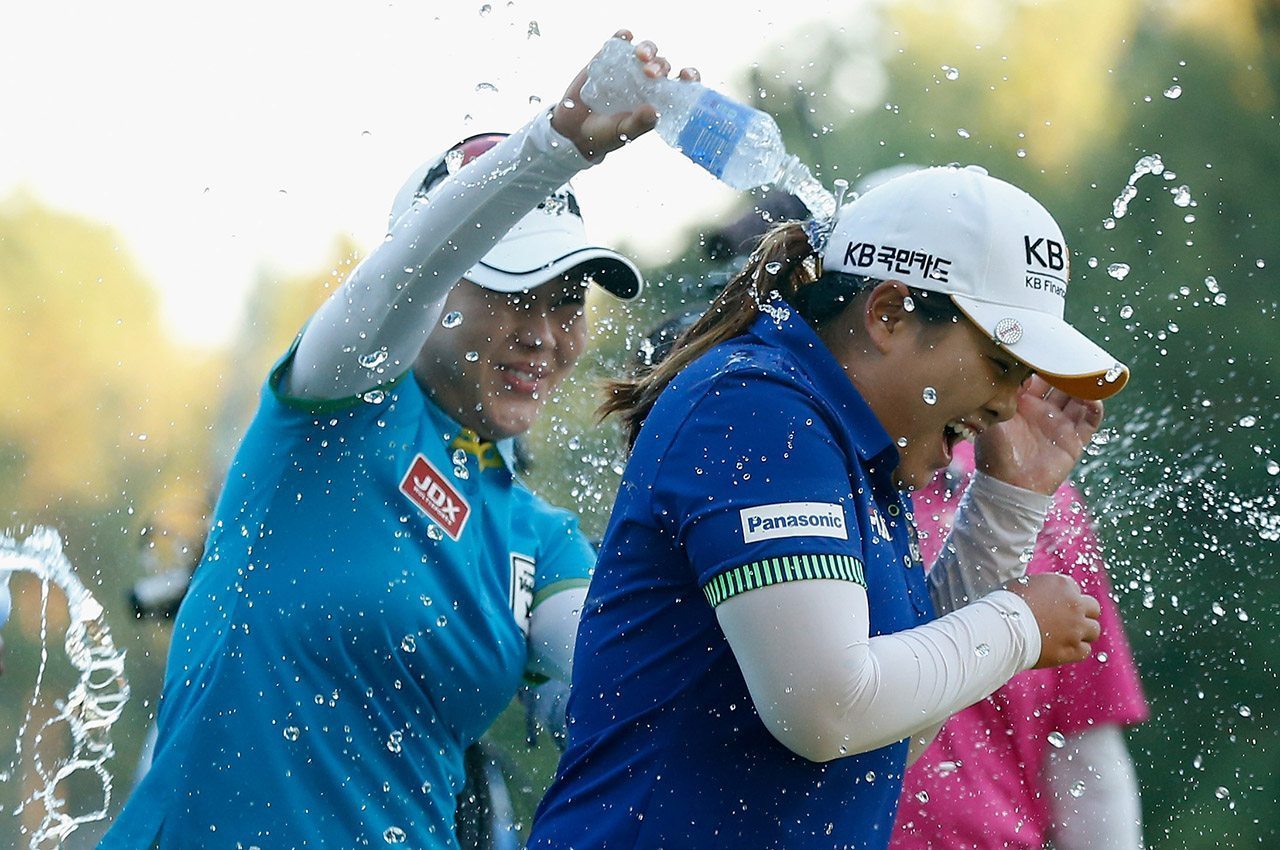 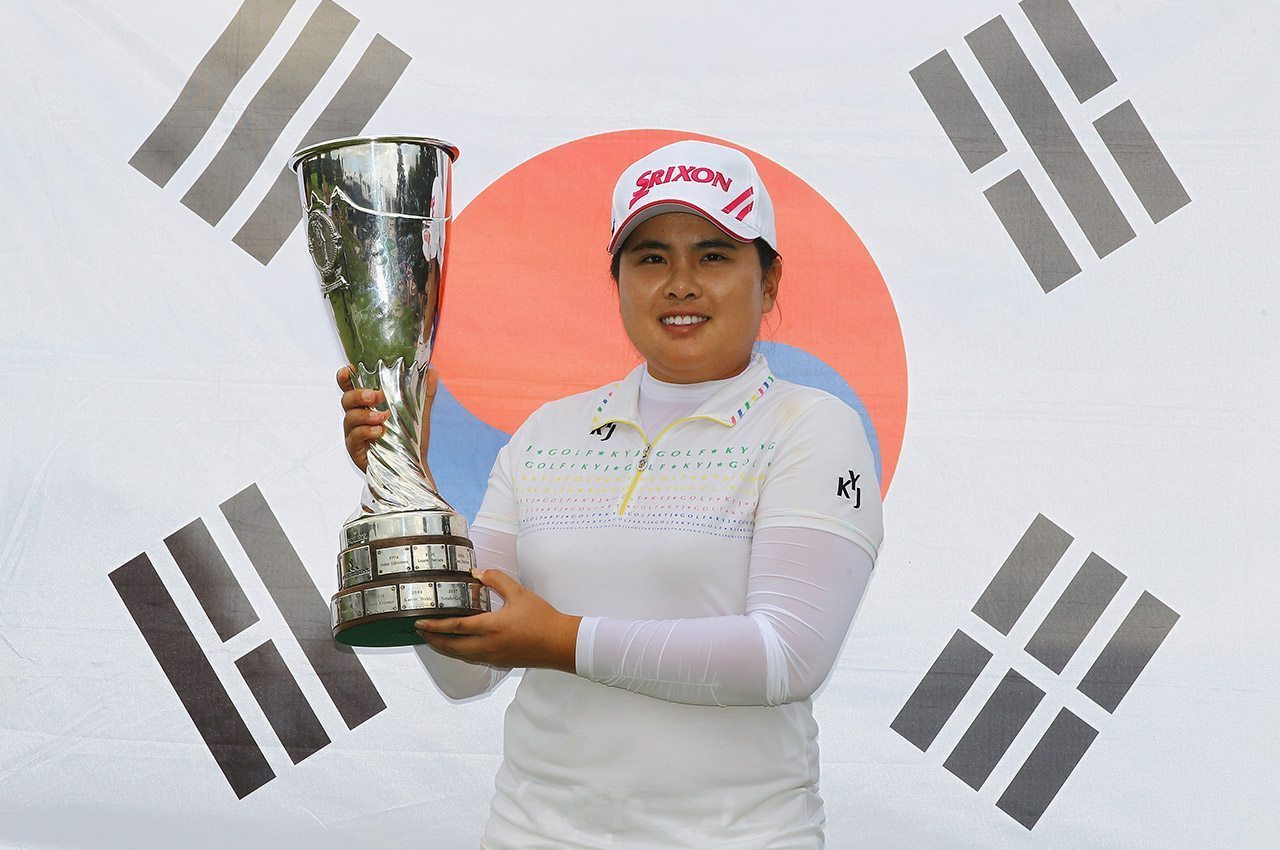 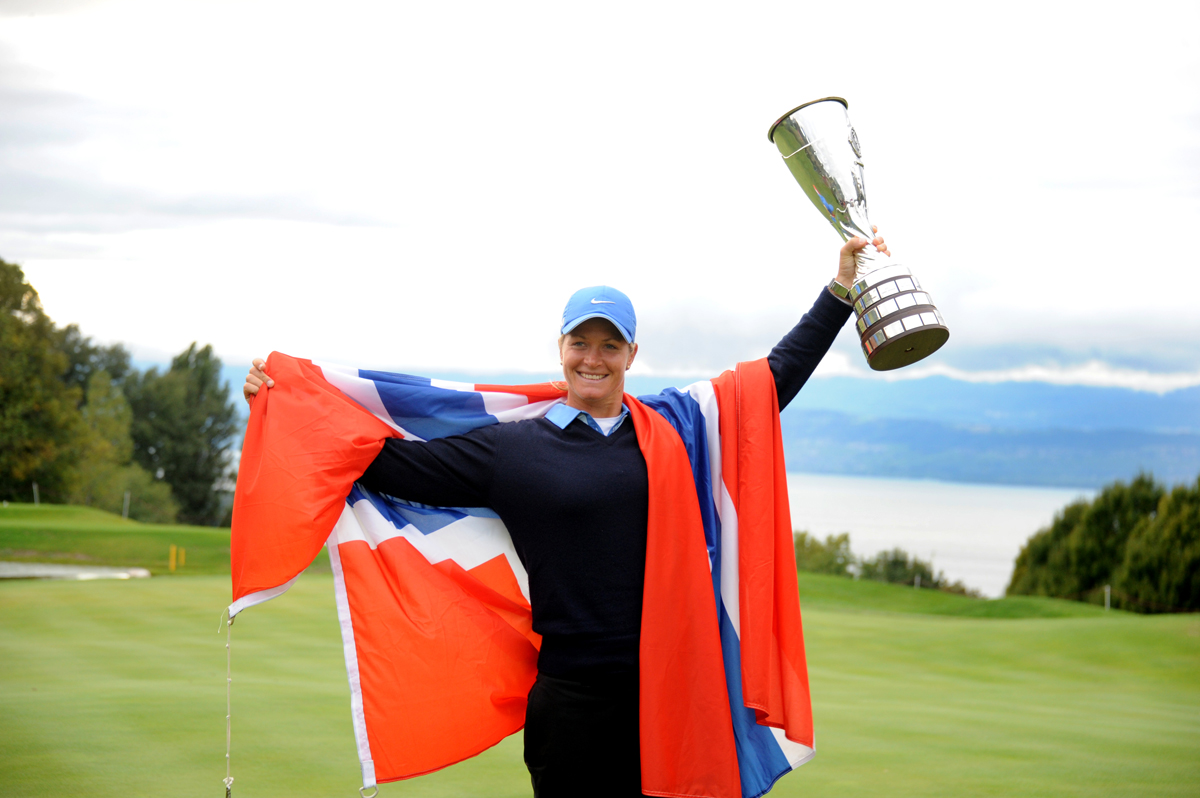 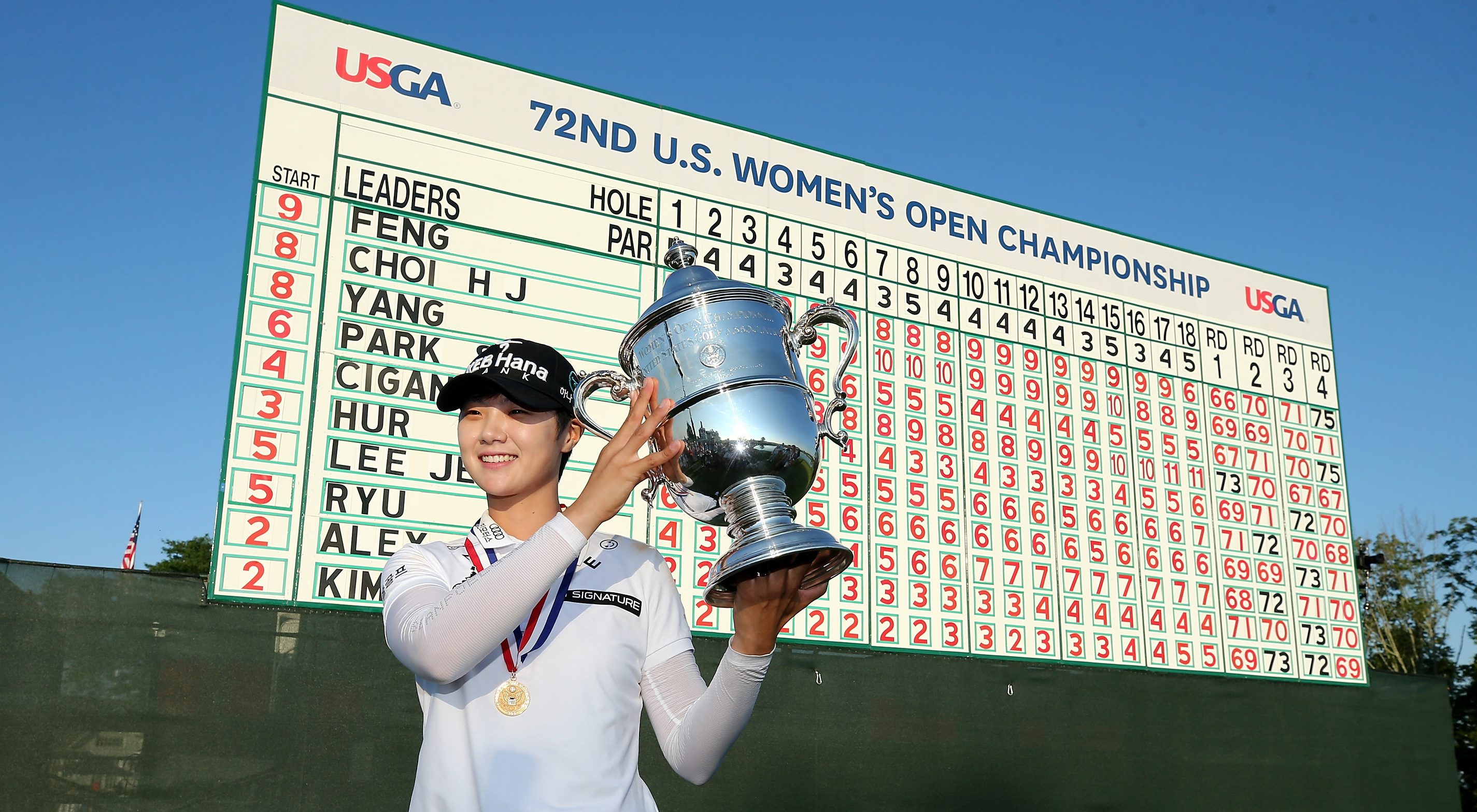 Sung Hyun Park poses with the trophy after the final round of the 2017 U.S. Women’s Open at Trump National Golf Club in Bedminster, New Jersey. (Photo: Elsa/Getty Images) 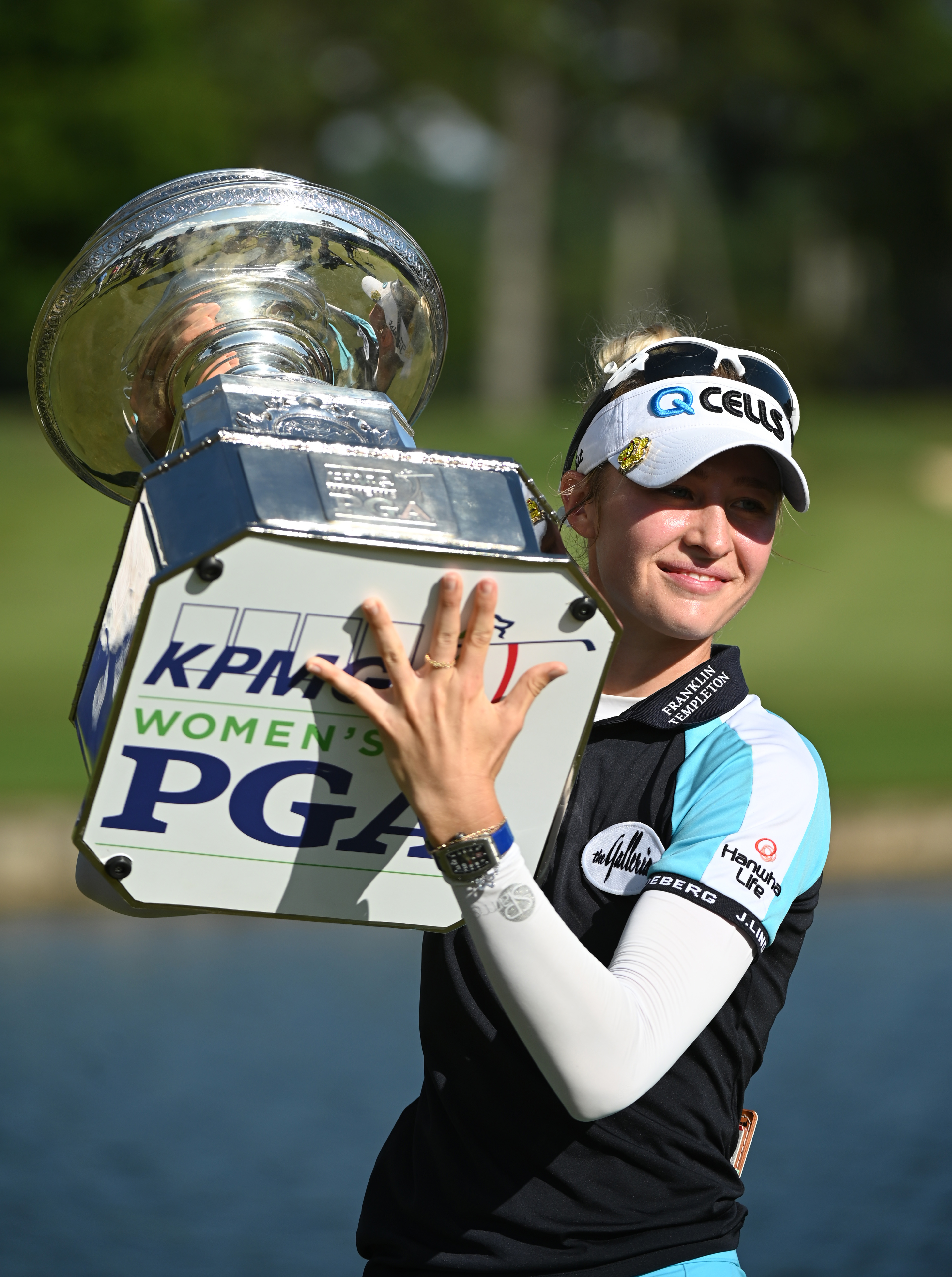 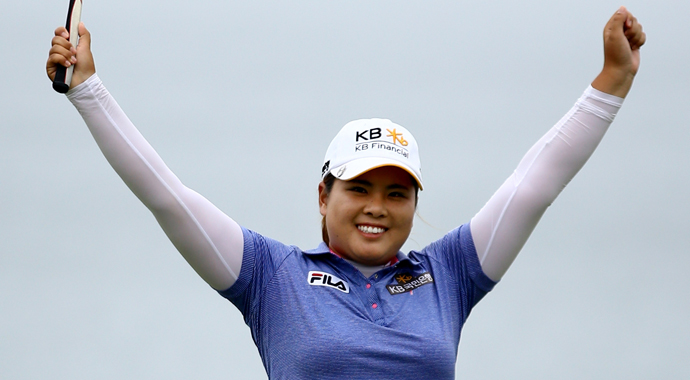 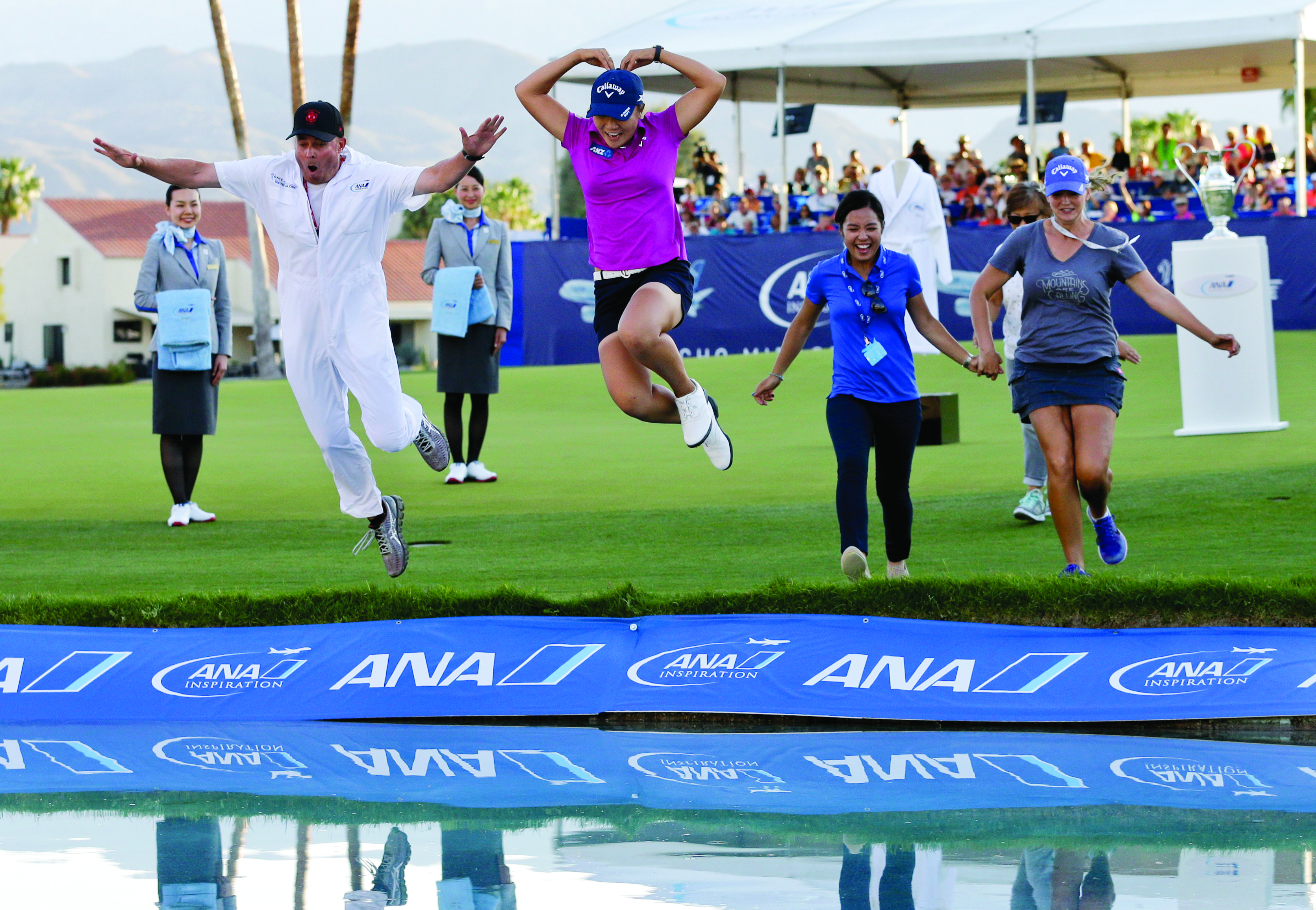 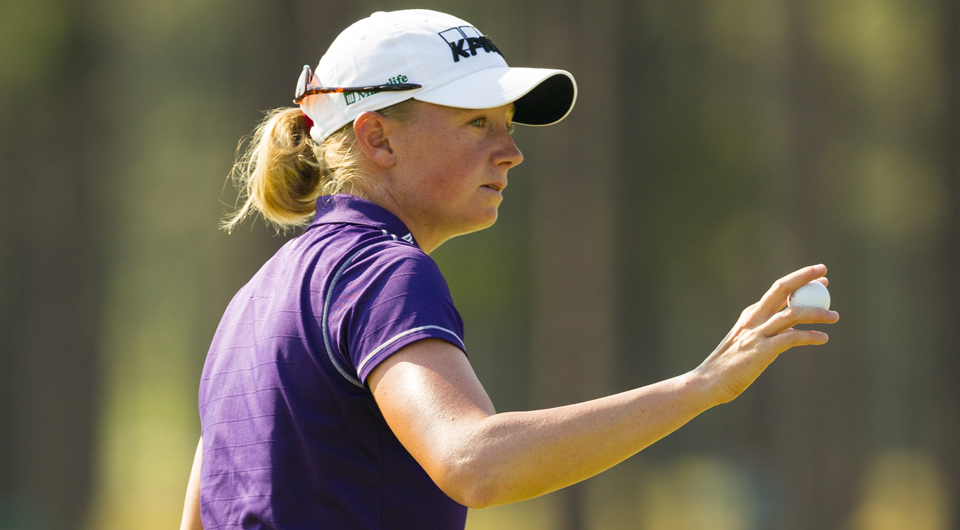 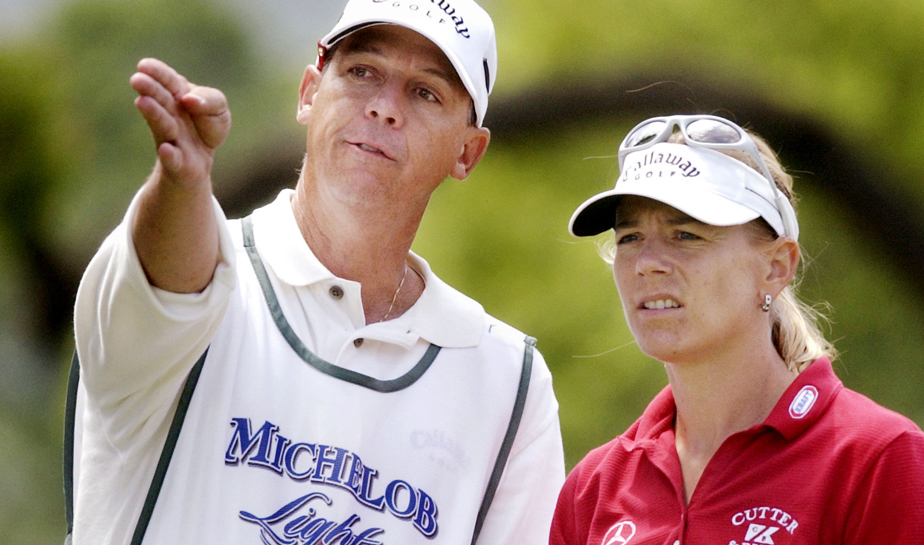 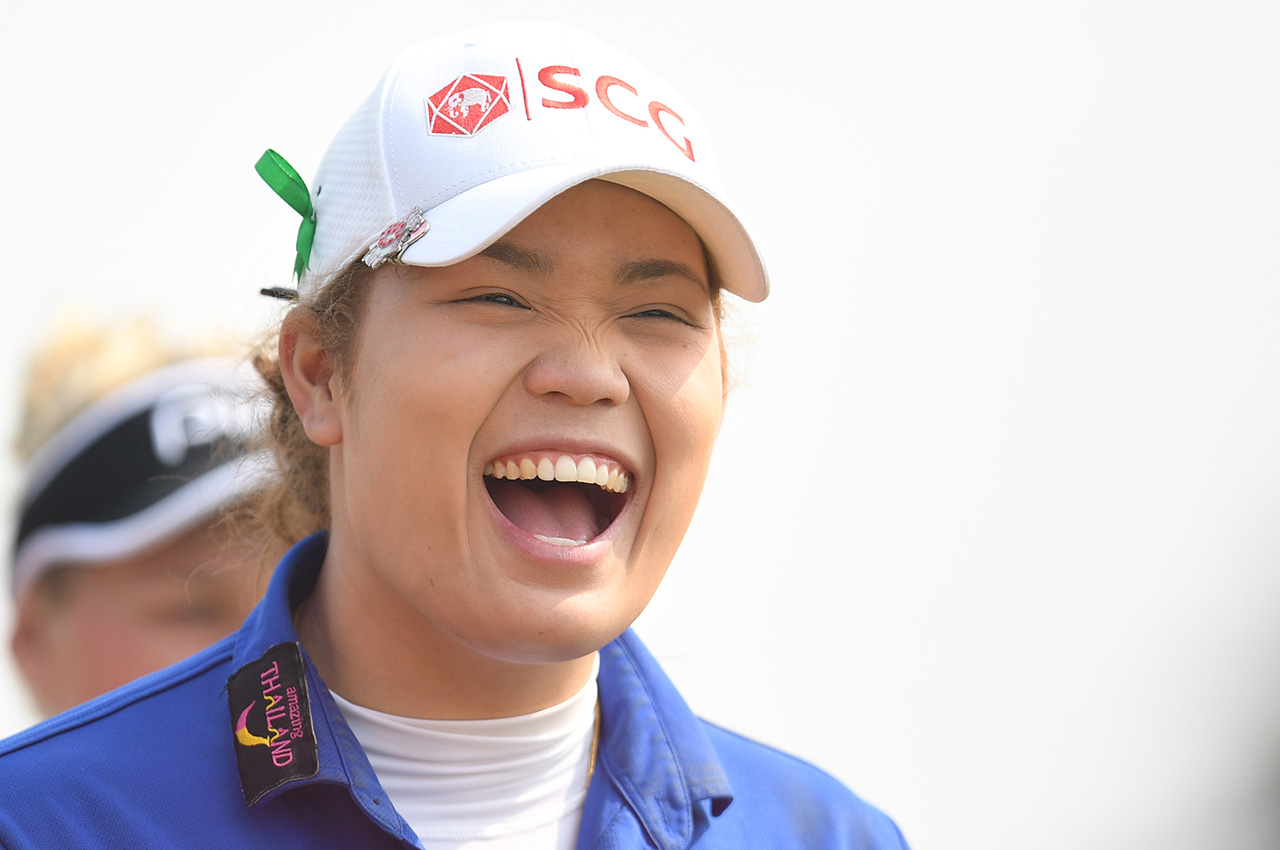 Ariya Jutanugarn had five wins on the LPGA in a breakout 2016 season. (Photo: Getty Images) 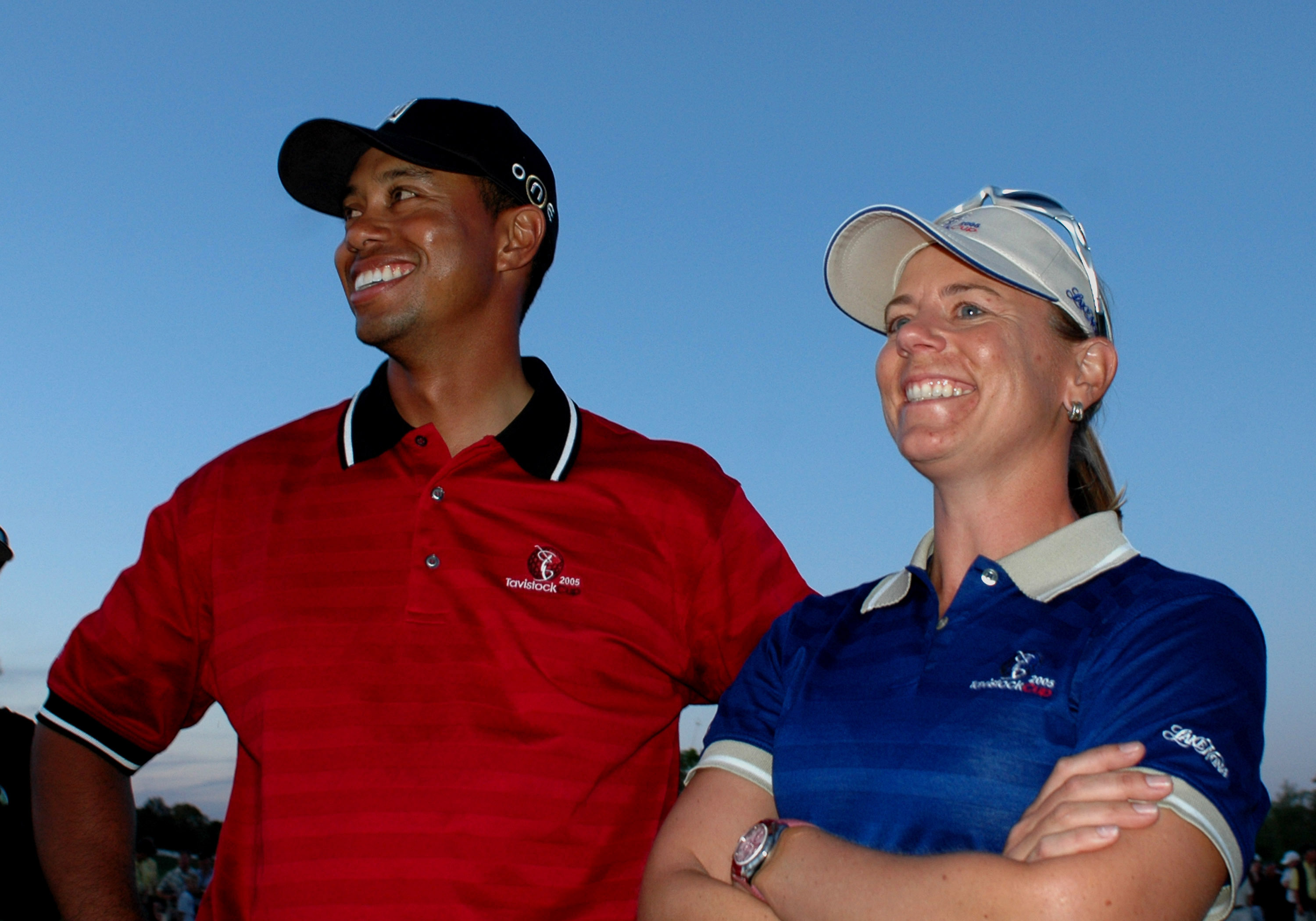 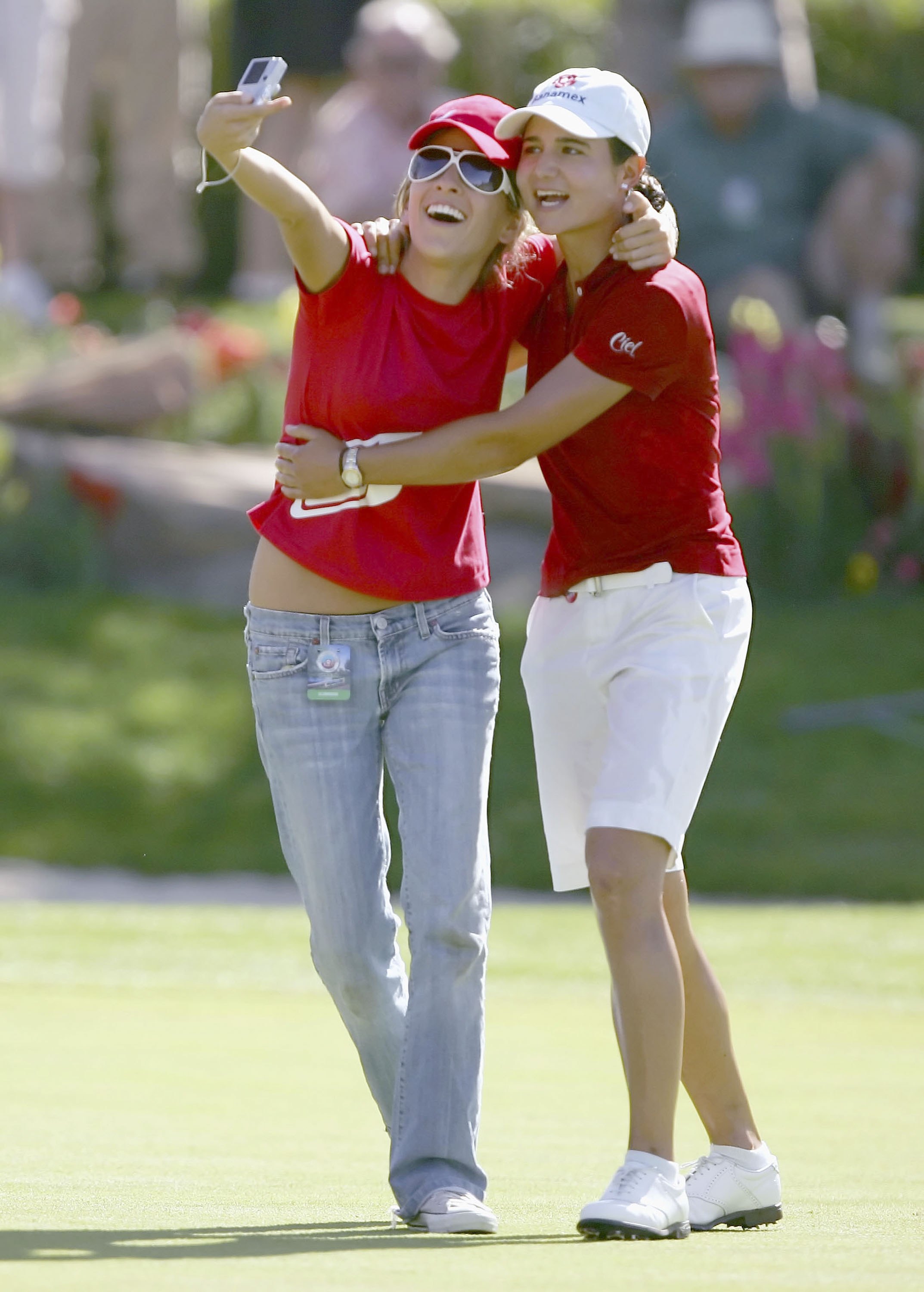 Lorena Ochoa takes a selfie with a fan after winning the 2006 LPGA Takefuji Classic at the Las Vegas Country Club. (Photo: Getty Images) 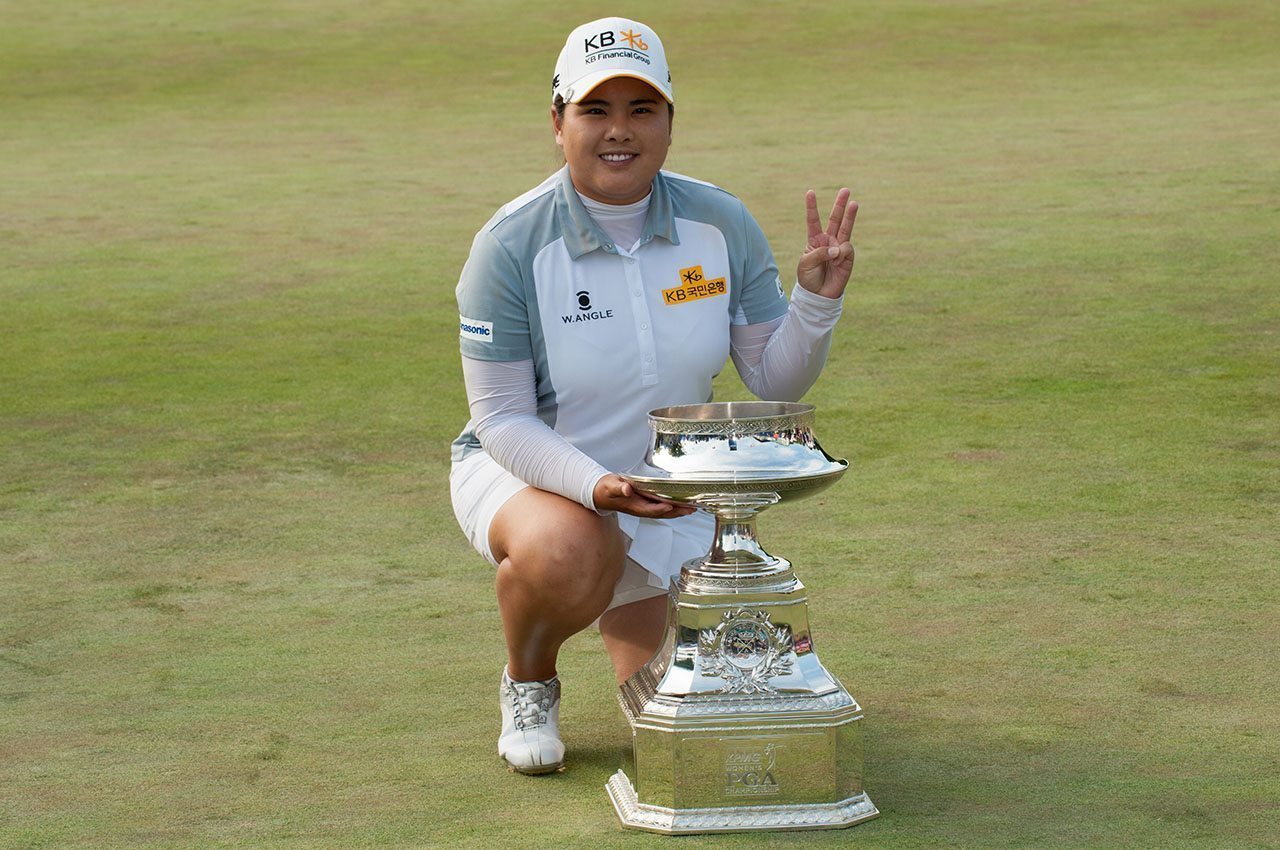 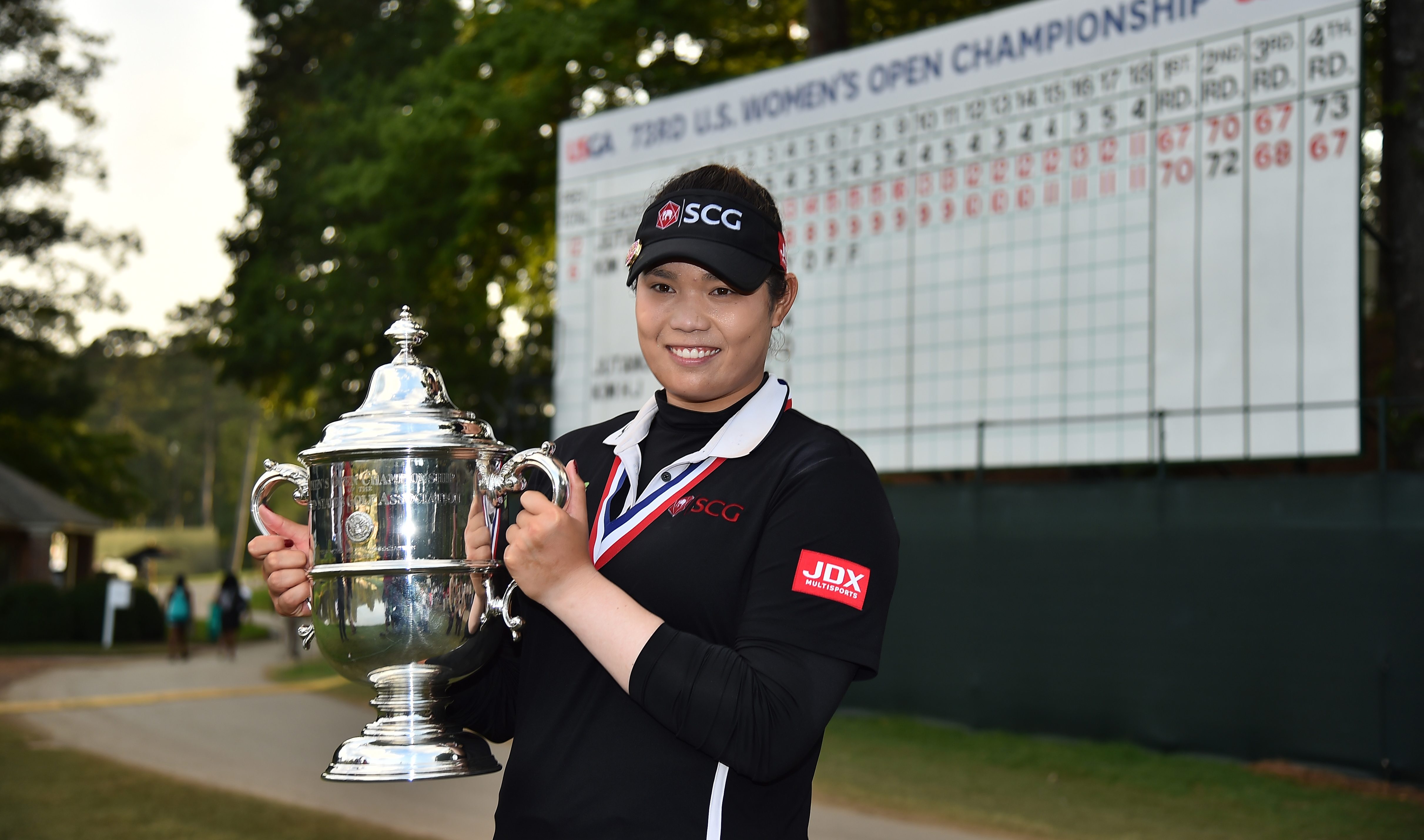 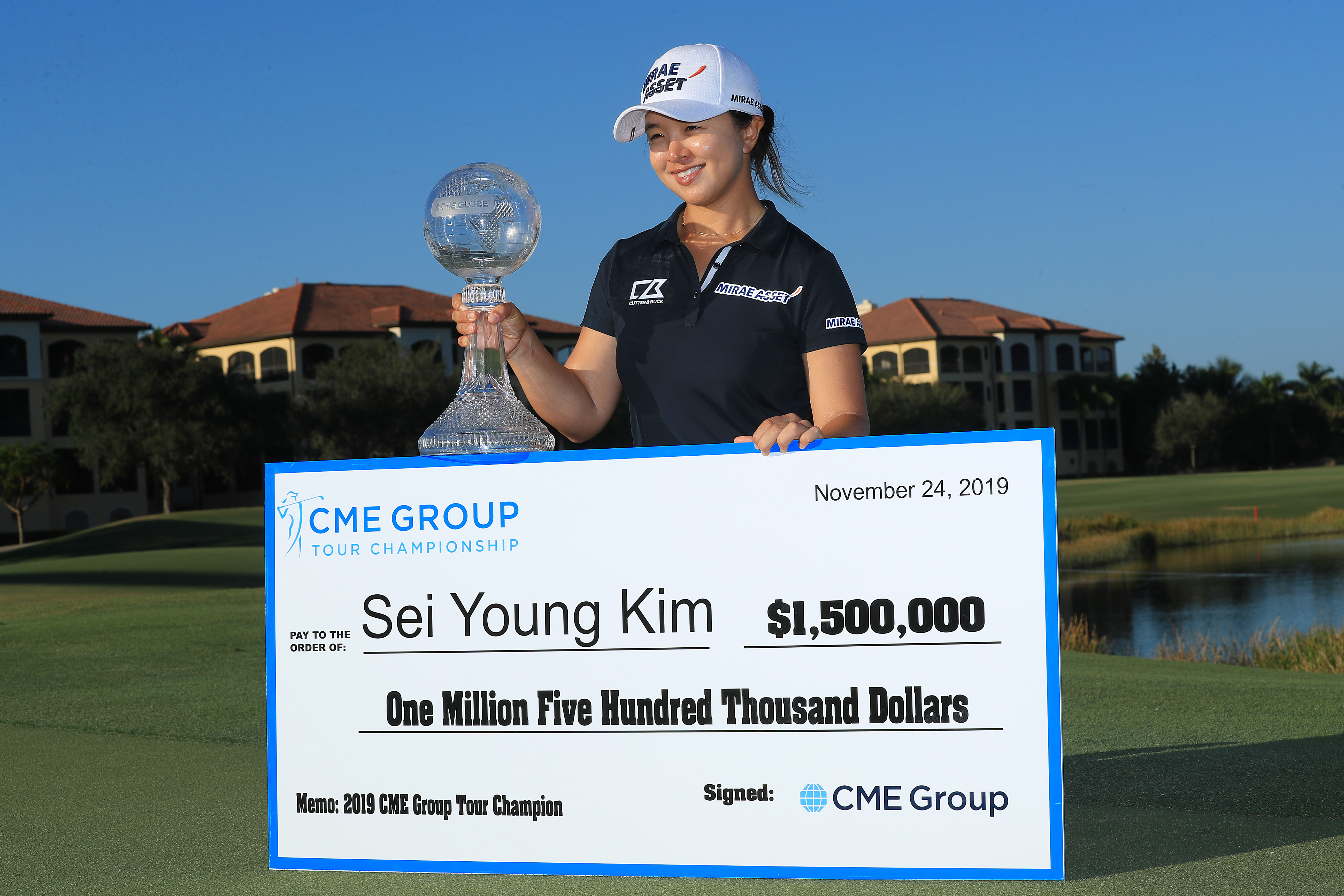 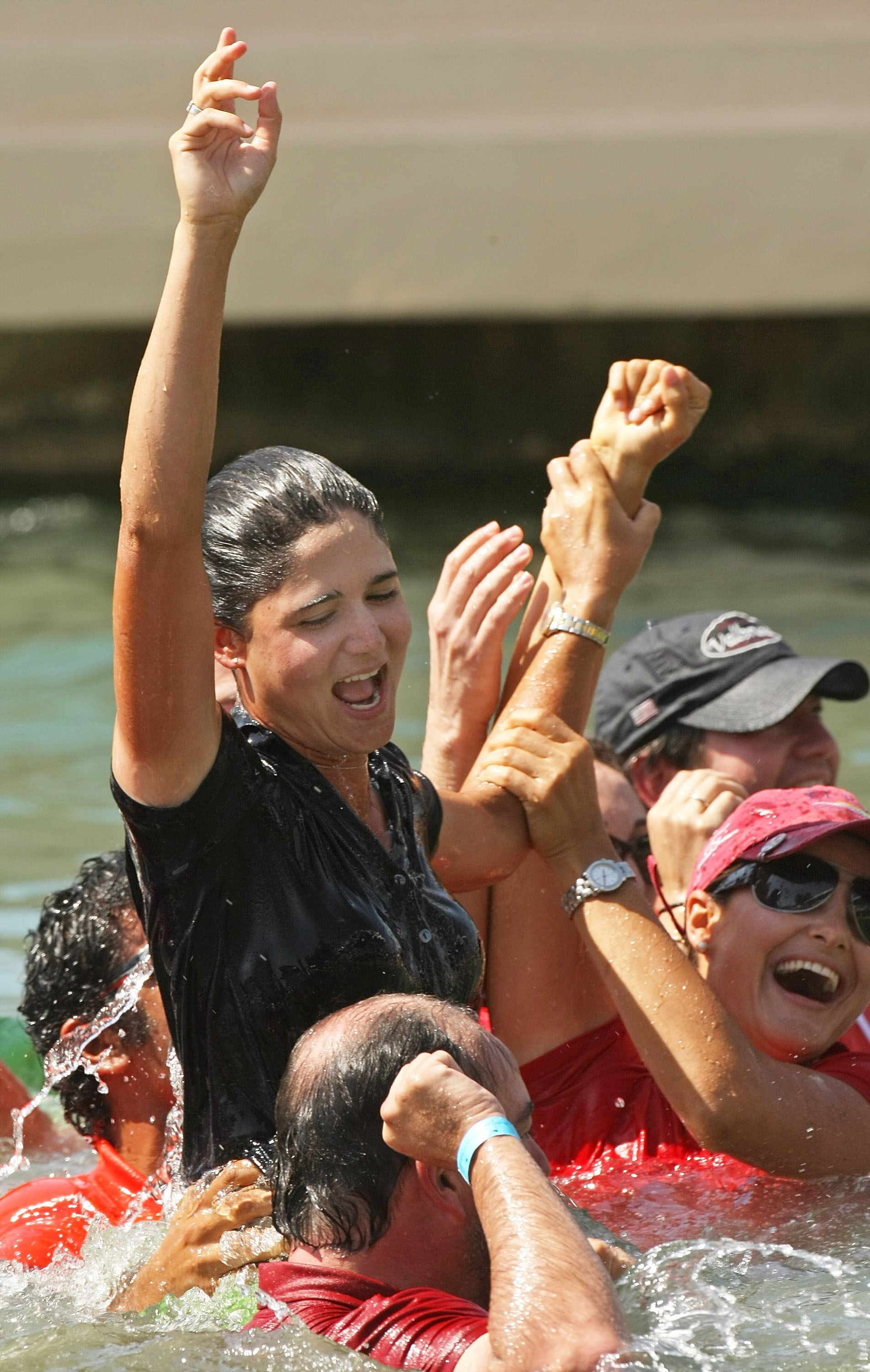 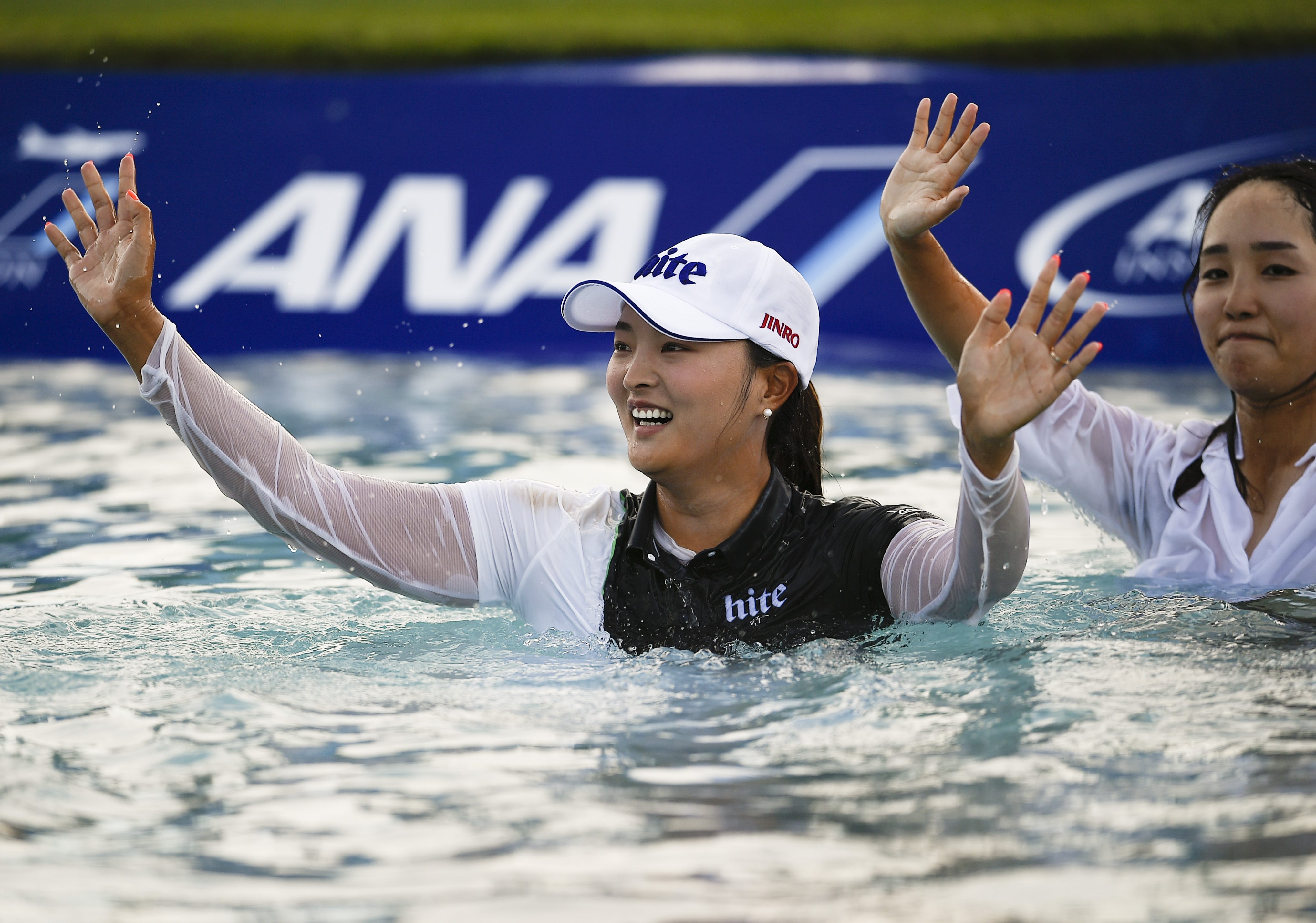 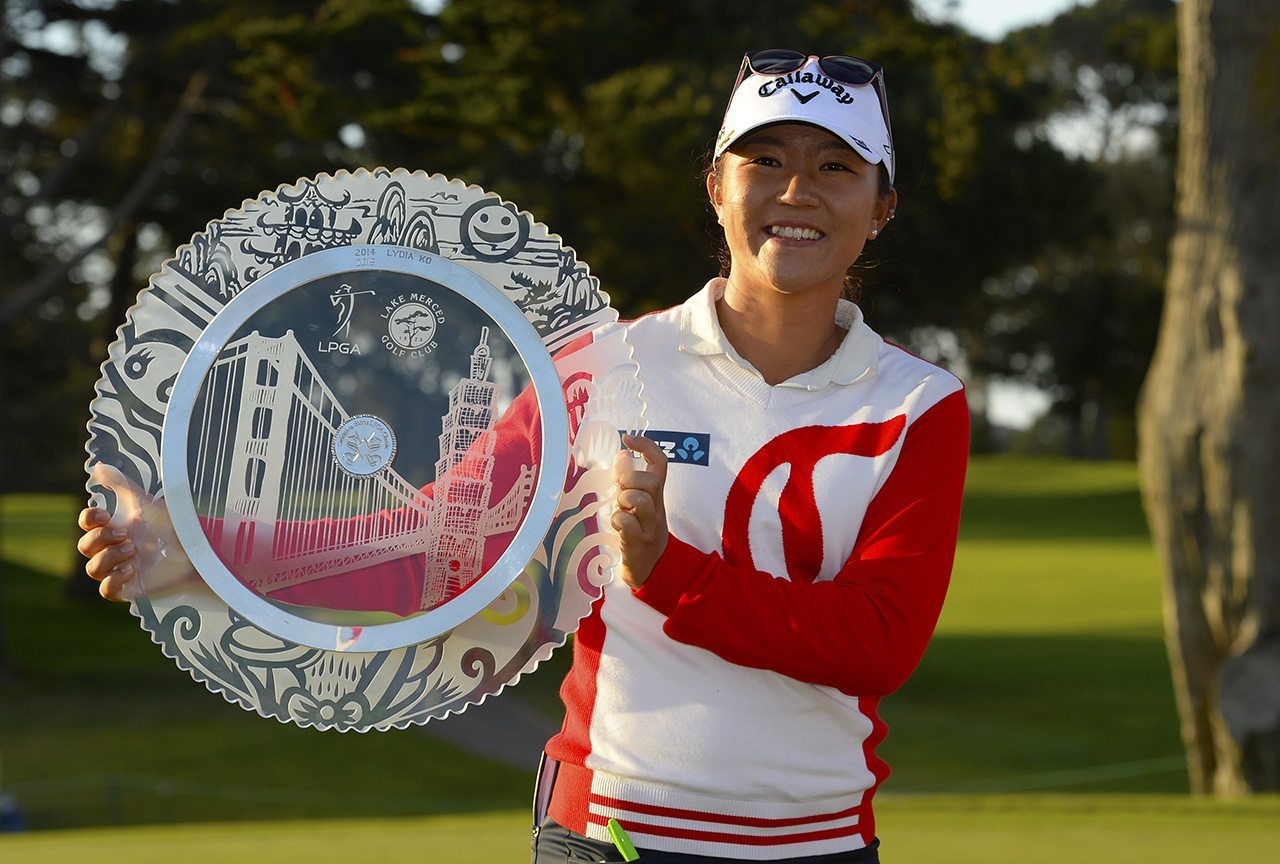 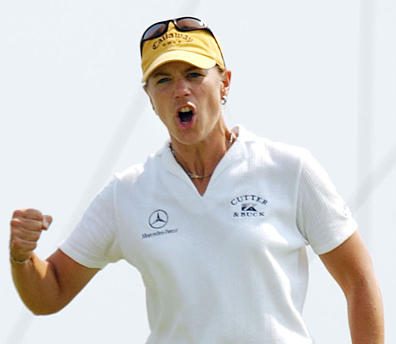 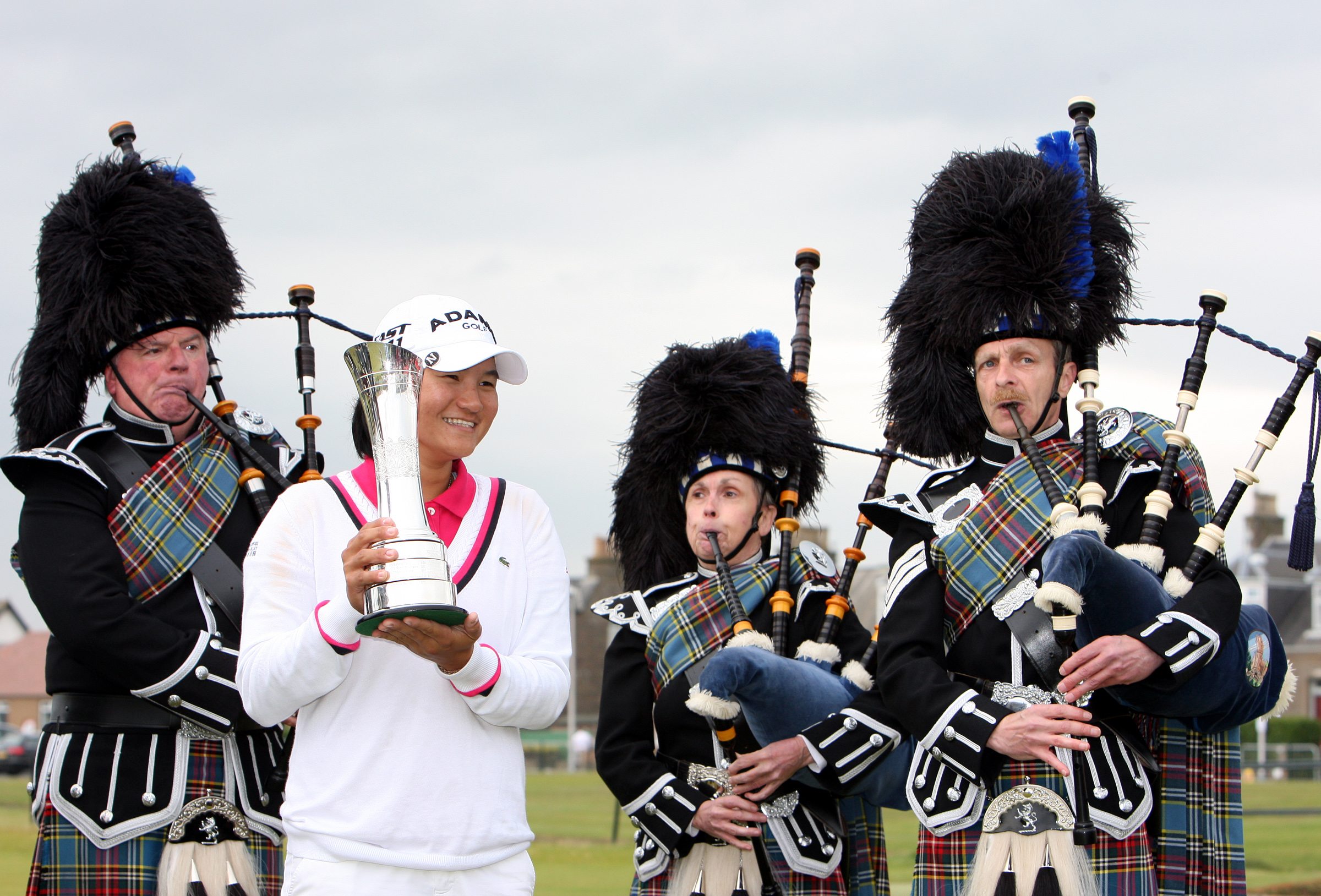 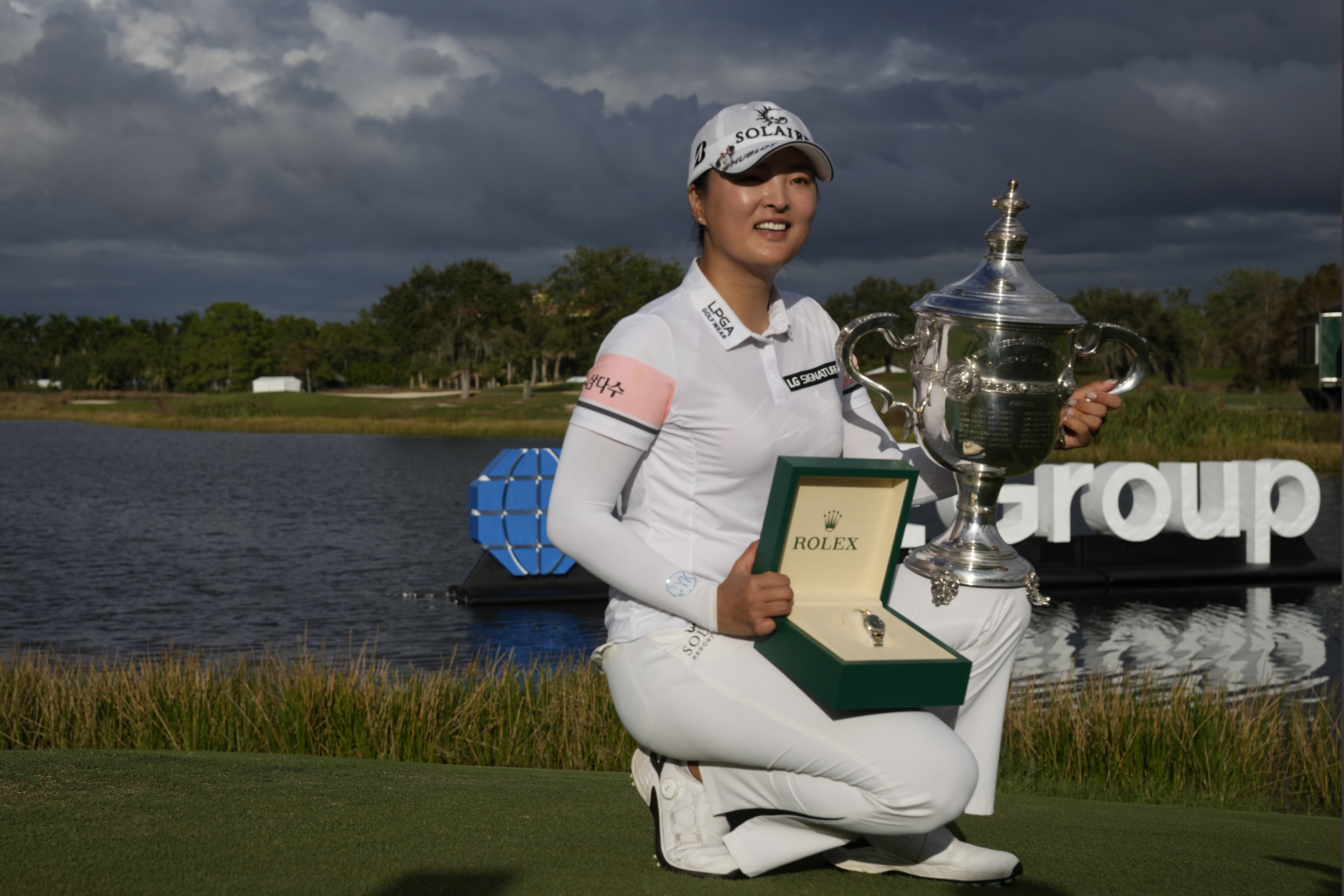 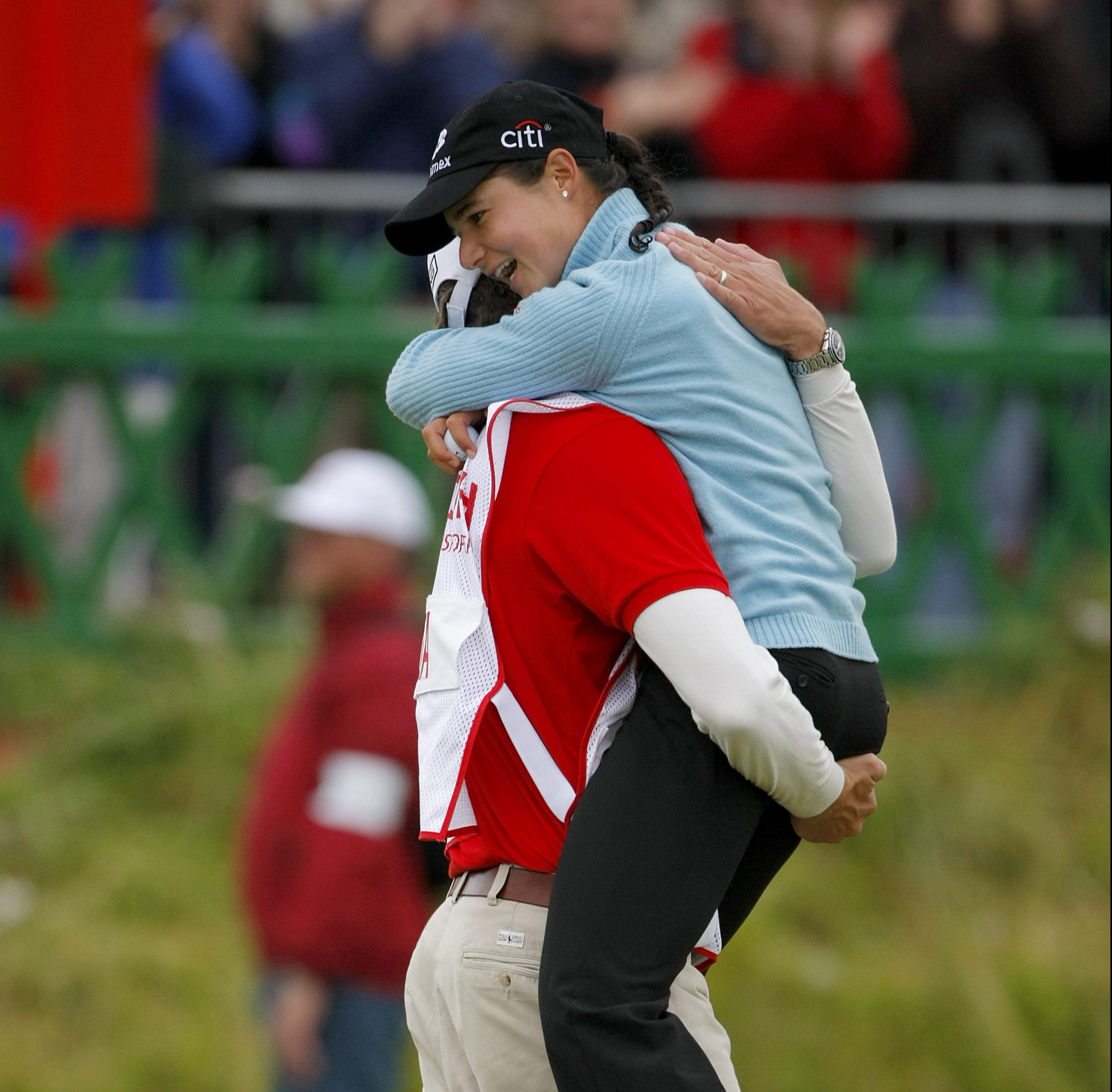 Lorena Ochoa celebrates with her caddie Dave Brooker after winning the 2007 Women’s British Open on the Old Course at the Royal and Ancient Golf Club in St Andrews, Scotland. (Photo: Getty Images)

Sainz one of the best drivers in F1

Matt Cardona Says His Goal Is Not Getting Back To WWE

3 wide receivers Packers could trade for not named DK Metcalf

What We Learned in Week 18 – Eastern Conference | Basketball Insiders

3 Dallas Cowboys who need to have a great training camp

Why Medvedev-Tsitsipas SF Is A ‘Totally Different Matchup’