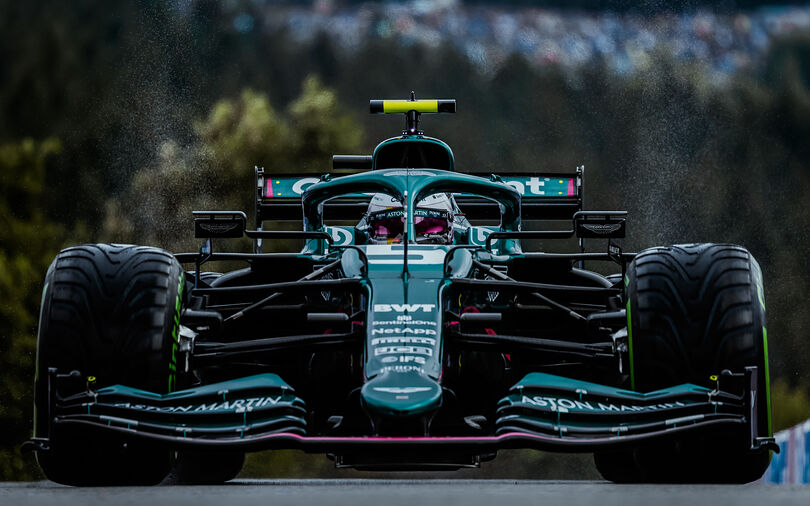 The Aston Martin F1 Team has become the first team to announce the launch date for its all-new 2022 car on the same day as Mike Krack was confirmed as the outfit’s new Team Principal.

The Silverstone-based squad will launch its 2022 Formula One car on February 10. The all-new car, the AMR22 will be unveiled at Gaydon, the home of Aston Martin Lagonda, in a special event to be broadcast online.

Drivers Sebastian Vettel and Lance Stroll will be joined by key members of the team which is Aston Martin’s first car designed to F1’s new technical regulations.

The team has recently announced changes to its structre when it confirmed the departure of its long-time team chief Otmar Szafnauer. The British outfit has today confirmed that former BMW motorsport project leader Mike Krack will take over the duties as Team Principal.

Mercedes F1 test will happen but not at French Grand Prix

Around a week ago I saw a post by u/diravello47 who plotted Spa with the help of equations. That gave me the idea of using Fourier series to plot the 2022 F1 calendar. Do you recognize all 23 tracks? : formula1

Conners, Svensson inside top 10 in Hawaii