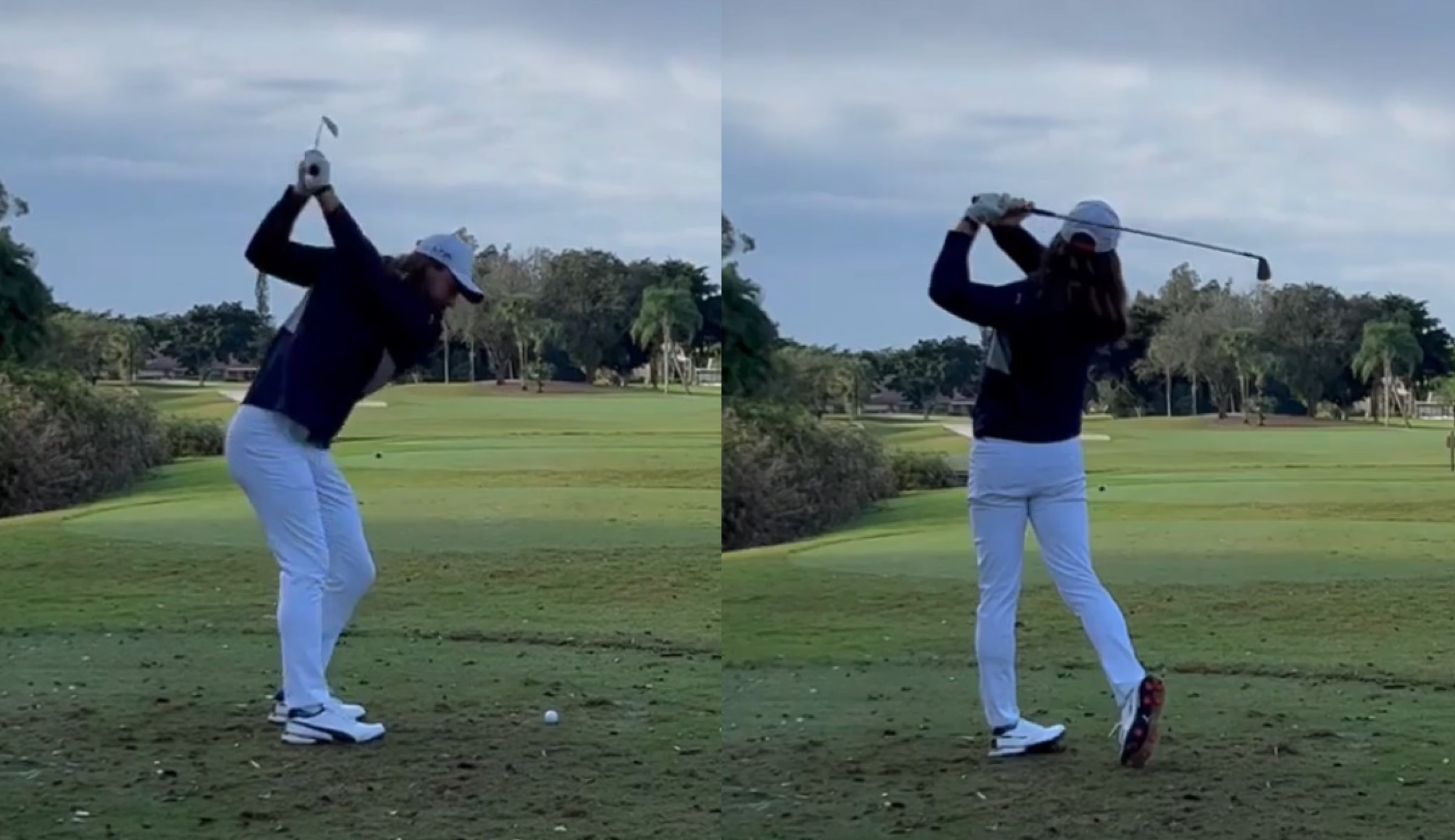 Kyle Berkshire is one of golf’s phenomenon’s, holding the record for the fastest ever ball speed of 233.4 mph! Not only that, but he is the current, two-time World Long Drive Champion.

However, on Thursday 13th January, the American swapped the long drive scene for the professional scene, making his first appearance in an event for six years.

Competing at Lake Wales, Florida, the 25-year-old, who competed collegiately for two seasons at North Texas before transitioning to long drive, finished tied for 43rd in a one-day, 50-player Minor League Golf Tour event, shooting a 5-over-par round of 76, 12 shots back of winner, Ben Silverman.

Writing on Instagram, the American said “felt great to play tournament golf again after nearly 6 years! This was my tee shot on the opening hole. Started off pretty solid, shooting a 35 on the front nine but had a few stumbles on the back and shot 76. Didn’t lose my shots from anything major, just hit a few approach shots that were right at the pin but were long or short and couldn’t get up & down.”

In the post, Berkshire also revealed that he had been “working his butt off the past few months and getting this first competitive round under his belt was a big step”. He also admitted that “professional golf is hard, and these guys are good, and I’m very motivated to continue developing my game as much as I can. More than anything, I’m thankful to finally be at a place in my life where I can do both long drive and golf at a competitive level. It’ll be a long journey but it’s one I’m grateful to be on.”

Now, it seems that Berkshire is looking to also excel at both, with a respectable display in his first appearance in over 2000 days, showing that there are better things to come from the big-hitting American.

[Julianne Cerasoli] Now that the Brazilian government has issued an order removing the quarantine requirement for those arriving from the UK, F1 can breathe a sigh of relief because it can finally confirm the GP in SP. (1/4) : formula1