The McLaren Group as whole was forced to recapitalize itself last year as a result of the global pandemic seriously impacting its automotive sales.

But its racing entity had had already refreshed its financial base in late December of 2020 thanks to a sale and leaseback of its McLaren Technology Center and a sale of a significant minority stake to US-based sports investment group MSP Sports Capital which also brought its expertise to the deal.

Over twelve months on, McLaren Racing now has a solid financial foundation on which to continue to build its future.

“I think we’re definitely on track in every aspect,” said Brown, quoted by Motorsport.com.

“We’ve got all the people in place, they’re all very much committed and signed up for the long term, whether that’s racing car drivers or team principals or engineers or car designers.

“I’m really happy with our people, which is what is first and foremost important.”

McLaren will run its team pegged to Formula 1’s 2022 $140 million budget cap while the upgrade of its infrastructure at Woking unfolds, with the construction of a new state-of-the-art wind tunnel.

“As everyone knows, we had challenges last year financially and those have all been resolved,” added the McLaren boss.

“We’re now deploying maximum resources to get caught up on our technical infrastructure and we’re running at the budget cap, the wind tunnel is under heavy construction as we speak, we’ve got new engineering trucks, we’ve got a new simulator coming. 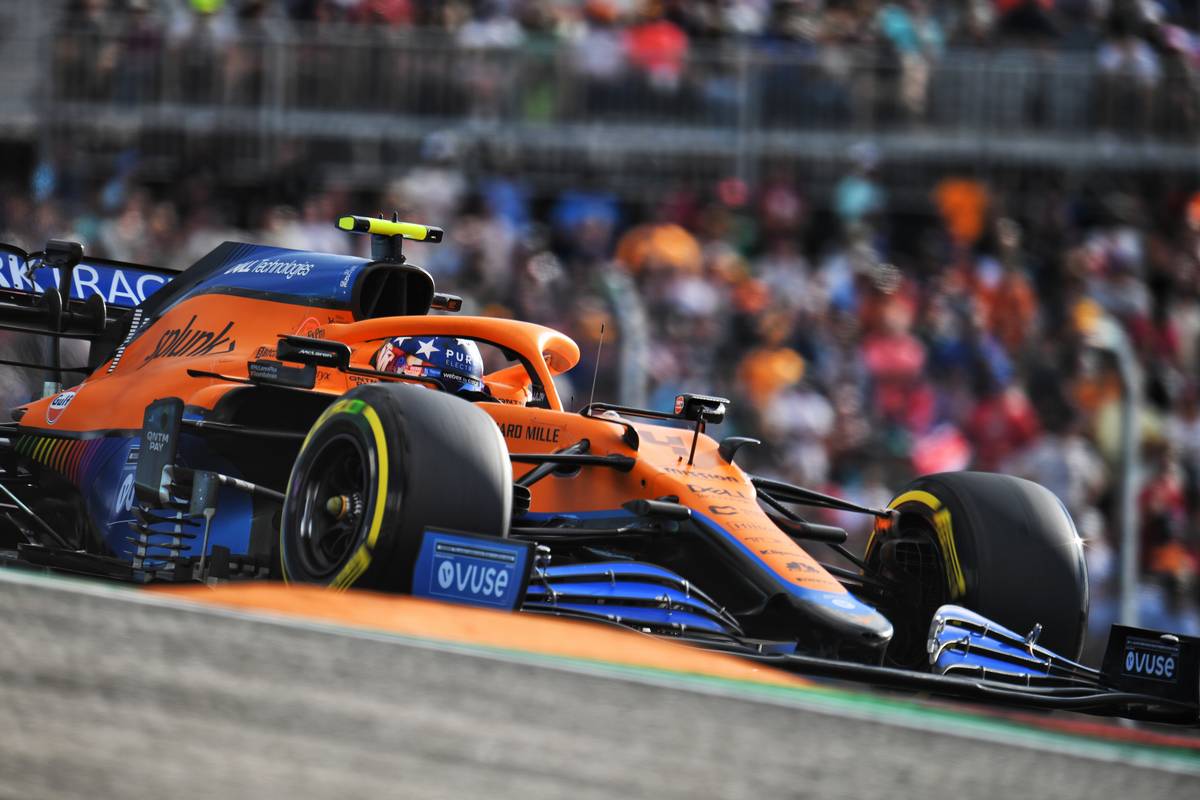 “We’ve got lots of investment, so we’re financially very healthy, so that’s all behind us.

“And then this year on-track, we just want to continue each year until we have our infrastructure in place, which unfortunately really won’t be until the ’24 season, because our wind tunnel will be online in another 18 months, and that’s when you start developing the ’24 car.

“We’ll make the best with what we have until ’24, when we can say we’ve got everything that we need.”

Daniel Bryan On How Much Creative Influence He Has On SmackDown