Good morning and welcome to Wide World of Sports’ coverage of the summer of tennis. There’s plenty of action around once again today, with play at both the Sydney and Adelaide tournaments.

If you’d like to catch up on everything that happened yesterday, and there was plenty of drama both on and off the court, you can click here.

Obviously we’ll have a strong focus on the predicament facing Novak Djokovic and his visa problems.

As his lawyers file an appeal to keep the world No.1 in Australia long enough to defend his Australian Open title, the star’s doctor has taken a swipe at the Australian government over the call to revoke his visa for a second time.

Dr Igor Cetojevic, a Bosnian-born Serb who lives in Cyprus who is widely credited with helping Djokovic to the top of his game by implementing a strict diet, called out the Australian government for being worried about the risk a “super healthy” Djokovic posed. 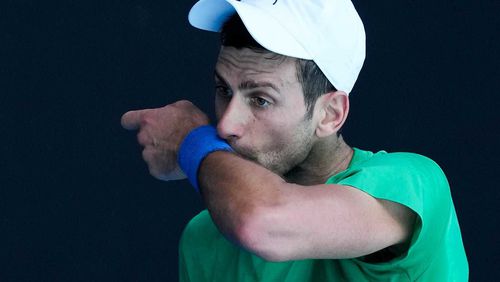 “It’s absurd that somebody who has optimal health is a threat to the health of the public,” Dr Igor Cetojevic, told AFP.

“How can a super healthy guy be a threat for the Australian Open,” the 60-year-old doctor said, laughing out loud.

“It’s all politics, it starts with politics, not anything else,” said Cetojevic, who describes himself as a qualified medical doctor who uses energetical medicine, Chinese medicine and a holistic approach to healing.

The doctor claimed Djokovic had every right to be hesitant about getting the vaccine and that his performance would “definitely” be harmed if he was to be vaccinated.

“These so-called vaccines are, in fact, experimental products that have not been clinically proven. 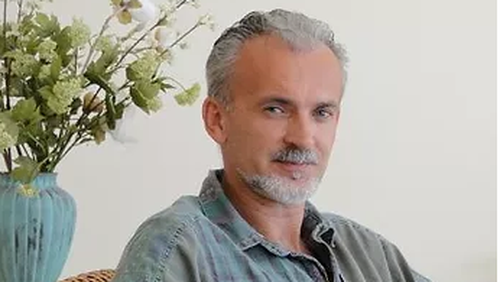 “I’m seeing patients these days, ordinary people who followed the recommendation to be injected, who are now facing major health issues.

“The whole idea is to provoke the body’s immune system, but… we are all different. Some people have different reactions.

“If you have the best car for Formula One and you put the wrong petrol inside, what will happen?” the doctor added.

“He respects himself, he is aware and a smart person and he learns from his mistakes and he also from good choices. Luckily, meeting me 10 years ago, his life changed.”

WWE Tribute to the Troops Results (11/14): Roman Reigns In Action

Hollinger & Duncan: What is Overtime Elite? Rookies Showing Out; Which Surprise Teams Are For Real?