Manchester United are ready to appoint a new manager before the end of the season in a change to their original plan, according to a report.

United replaced Ole Gunnar Solskjaer with Ralf Rangnick in November, but the German is only an interim option. Indeed, he will take up a consultancy role at Old Trafford at the end of the campaign.

Until then, the Red Devils are seeking a permanent successor to Solskjaer. Paris Saint-Germain’s Mauricio Pochettino is a frontrunner, following a failed United enquiry in November.

Erik ten Hag at Ajax is also firmly on the club’s radar as he continues to impress.

In any case, United’s original plan was to bide their time and wait until the summer to strike an agreement with a new manager.

According to the Manchester Evening News, though, that plan has now changed. Instead, United – led by football director John Murtough – are now leaning towards finalising a deal with a new boss ‘well in advance’ of July 1.

Sources close to the negotiations told the newspaper that United feel sooner is better over a new manager.

Club chiefs do not want to go down a similar path as Tottenham did when sacking Jose Mourinho last summer.

Spurs exhausted several options, including current boss Antonio Conte and Paulo Fonseca. In the end, they went for Nuno Espirito Santo, who got the sack after only 17 games. Tottenham soon poached Conte at the second time of asking. Nevertheless, the saga halted the club’s progress.

Man Utd also want to avoid a repeat of the situation they had with David Moyes in 2013. The club announced his impending arrival on May 9, but refused to pay compensation to get him out of his Everton contract early.

Howe the worst: Eddie’s record compared to Newcastle’s 12 other managers in the 21st Century

Moyes has since admitted regret about the delay. The Scot got the sack less than a year into his six-year deal.

If United do reach an agreement for a new manager before the summer, they could follow Manchester City’s path. City confirmed on February 1 2016 that Pep Guardiola would replace Manuel Pellegrini. 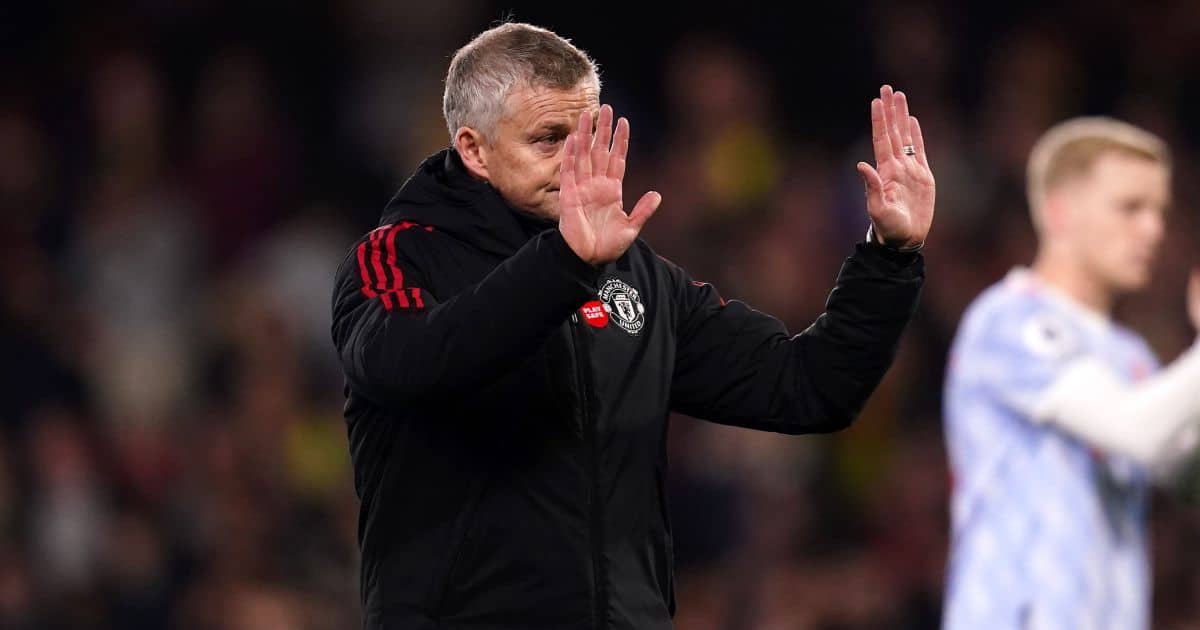 United have a chequered history with making early managerial appointments.

The club announced Mourinho’s arrival on May 27, 2016 – four days after Louis van Gaal got the sack. The Portuguese enjoyed a solid first summer transfer window.

In contrast, promoting Solskjaer from interim boss to manager in March 2019 did not have the initial desired effect.

One Aspires To Be Perfect In Test But Has To Settle For Excellence, Says Ravichandran Ashwin

Latest UFC 262 fight card, PPV lineup for ‘Oliveira vs Chandler’ on May 15 in Houston

Messi next? 11 modern Barcelona legends who left the club for nothing

How many games will he miss and when can he return?