As he prepares for the next chapter of his Formula 1 career at Alfa Romeo after five seasons alongside Lewis Hamilton at Mercedes, Valtteri Bottas is pleased with how he handled his former role.

He made 101 starts for Mercedes including his debut in Australia in 2017, picking up ten wins and 20 pole positions during his time at Brackley.

But the Finn was criticised for not being more aggressive toward his team mate when the pair competed on-track. Bottas himself was unhappy to be called Hamilton’s “wing man” by team boss Toto Wolff after the 2018 Hungarian GP.

Bottas is convinced that despite such moments, being a loyal and dependable team player had been the only sensible way of approaching his time at Mercedes.

“If I hadn’t been such a team player there would have been more tension in the team,” he told the latest Beyond The Grid podcast.

“That would mean less cooperation between me and Lewis. That would mean, in [the] long-term, not as good performance as a team as we have now.”

“If there’s harmony, if we can work together, then we’re playing for [the] long-term, for the best interests of the team. We can develop the car together and we can discuss things openly. I’ll always try to think about that.”

Bottas opportunity to drive for Mercedes came after the shock retirement from the sport of Nico Rosberg, who quit just five days after winning the 2016 world championship. 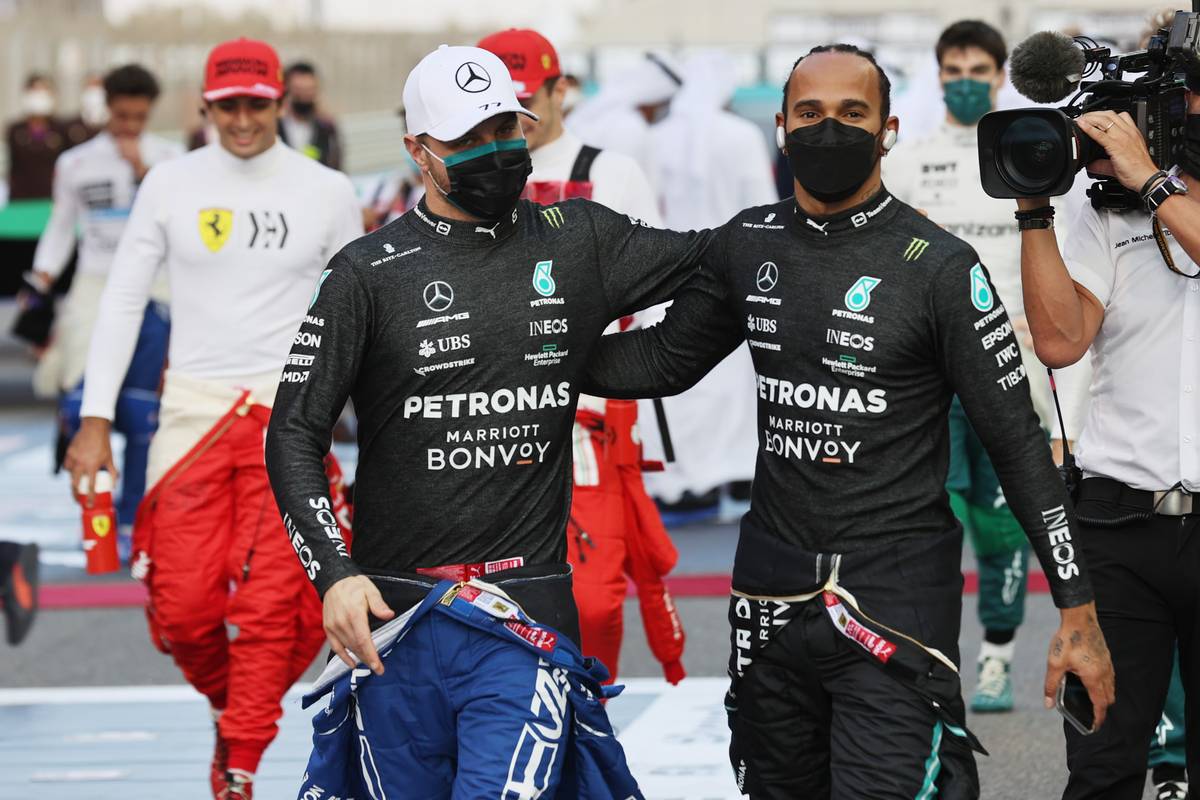 That was at the end of a particularly fractious season between Rosberg and Hamilton with the pair repeatedly clashing on track. It led to an untenable situation within the squad.

In contrast, Bottas’ tenure helped the team to an unprecedented period of harmony and success, with Bottas himself finishing as runner-up in the drivers championship in 2019 and 2020.

He did regret only ever having been on a single year-contract, and admitted that coming away from his time at Mercedes without a title felt like a failure on some levels.

“There’s been always this factor that I’ve been always on one-year contracts, and if I start playing around, what happens then?” he explained.

“Not having the the knowledge of the future and what happens if I start to not to listen to the team or team orders, etcetera, has been always a factor as well.

“If there’s something I would have done different, how it would have impacted [my chances of winning the title – if only I knew the answer to that. 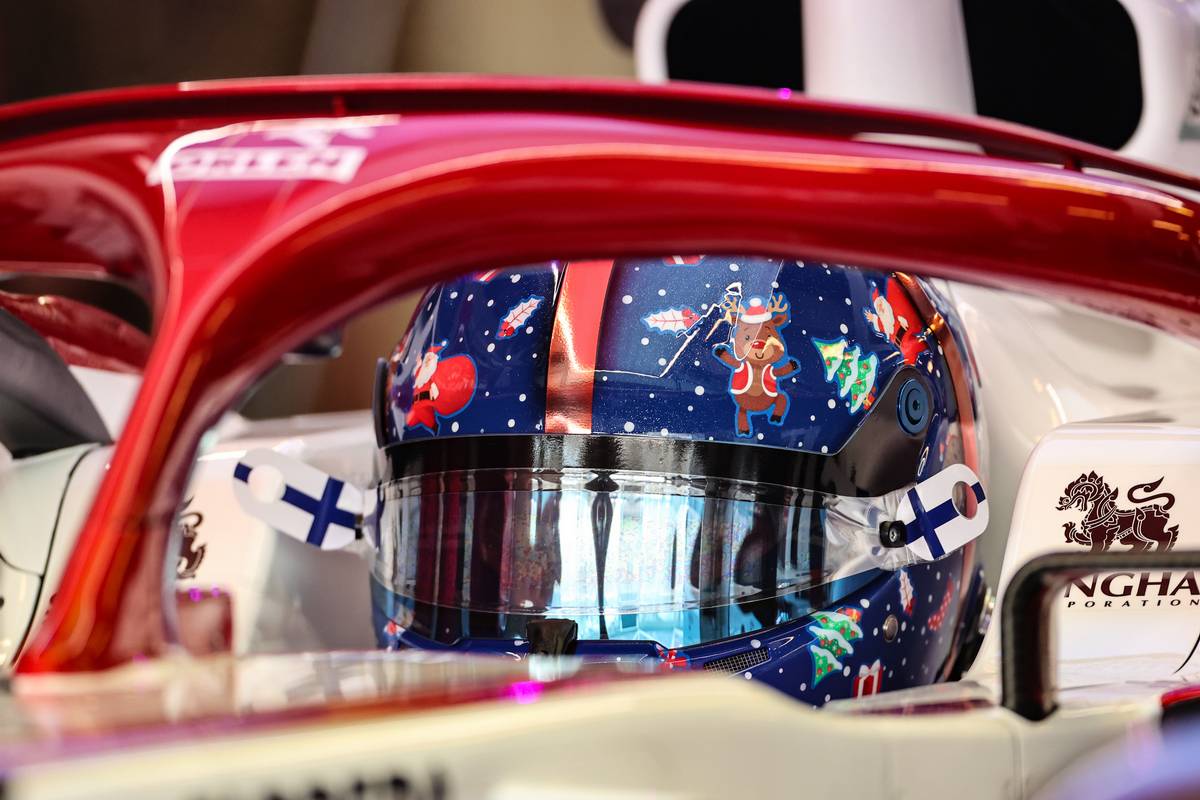 “On the other hand I’ve tried everything I could have. I’ve given everything, it just wasn’t meant to be – at least for now.

“My career still goes on. And in this crazy sport of Formula 1 you just never know what happens next.”

The 32-year-old is currently preparing for his new role at Alfa Romeo Racing where he will replace his compatriot Kimi Raikkonen as the team’s lead driver.

He’ll be joined on the grid by his new team mate Guanyu Zhou, who will become China’s first full-time F1 driver when he makes his debut at the Bahrain GP on March 20.

The post 'Team player' Bottas 'gave it everything' at Mercedes appeared first on F1i.com.

What’s next for the young-and-hungry New Orleans Pelicans?