Tottenham have reportedly rejoined the race to sign Barcelona winger Ousmane Dembele, despite a move to Chelsea seemingly being on the cards.

The France winger has a number of Europe’s top clubs chasing his signature after falling completely out of favour at the Nou Camp. PSG, Manchester United and Newcastle have all shown an interest, but Thomas Tuchel’s men have emerged as favourites to seal a Deadline Day deal.

But now Fernando Polo has tweeted an update about the player’s future, claiming that Spurs will rival Chelsea and try and snatch Dembele in a last-minute deal.

The north London club have allowed a trio of flair players to leave in the shape of Tanguy Ndombele, Giovani Lo Celso and Bryan Gil, while Dele Alli is also close to a permanent move to Everton.

Spurs have brought in the versatile Dejan Kulusevski as an attacking option. However, it appears that they want to add one more player before the window shuts.

Indeed, Antonio Conte was looking to land both Adama Traore and Luis Diaz before they joined Barcelona and Liverpool respectively. And Dembele features in a similar role to both those players.

However, while a move for Dembele cannot be completely ruled out, it does appear that Daniel Levy has done his business for the day. That will in turn leave the door open for Chelsea to land the pacy attacker.

Meanwhile, Tottenham have had two bids rejected in their pursuit of Middlesbrough wing-back Djed Spence.

Spence is currently on loan with Nottingham Forest until the end of the season. However, his strong performances have attracted interest from within the Premier League. Despite this, it seems the 21-year-old will remain with Forest as Boro have rejected two offers for his services.

And with the 11PM deadline looming, it seems unlikely an improved offer will be made until summer. 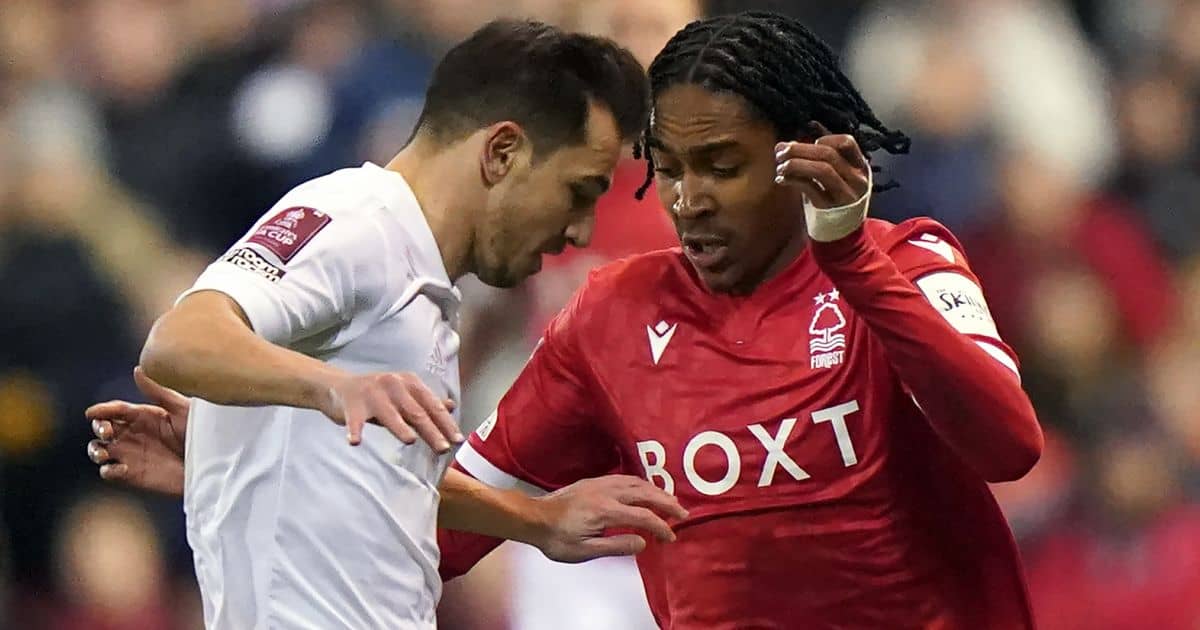 Chris Wilder was initially expected to recall Spence to his squad this month.

However, plans changed when Spence made it clear to the club he wished to remain at the City Ground.

Wilder explained to BBC Radio Tees: “Djed wanted to stay at Nottingham Forest so I’ve got to think about the chemistry and the harmony of the changing room as well. Do I want an unhappy player here?

“And he would be. He’s made that perfectly clear to me that he wants to stay there. I hope I’m not chucking him under the bus. I understand his position. It’s going well for him and he wants to continue that.

“The spirit of the group is important to me and I don’t want players who don’t want to be here and would rather be somewhere else.

“I’d like to think the fans will trust me and the decisions I make for the football club.”

Lalchand Rajput writes to ombudsman about his ‘unconstitutional’ removal