Why Would I Fight Conor McGregor Again? 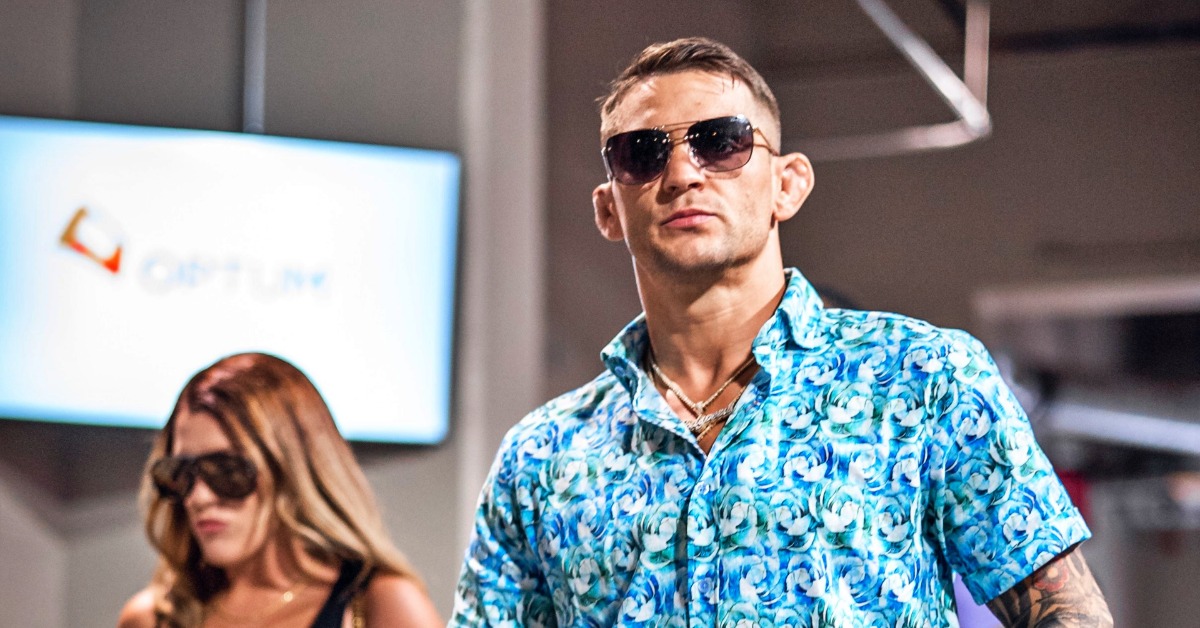 Dustin Poirier isn’t confident a fourth fight with Conor McGregor will ever come to fruition. He believes the only reason to fight the Irish superstar again would be financial. Other than that, Poirier is up 2-1 in the trilogy series and says he’s done the job.

During an interview with Robby Clark for InsideFighting, Poirier suggested the only factor that could make him do a fourth fight with McGregor is the money. Beyond that, another date with the “Notorious” doesn’t intrigue him.

“I think, besides money, what would I be doing it for? I beat the guy two times in a row last year, you know; knocked him out, 10-8ed him in the first round of our last fight. It’s just like, we’ll see,” said Poirier. “We’re not currently talking about it with the UFC, but I’m sure it’s never out of the question. He wants to fight me. No doubt about it, he wants to get those wins back. We’ll see what happens when they call, but they haven’t said a word about it yet. I’m not sure if they have a plan for him.” (Transcribed by MMA News)

While Poirier lost the first bout with McGregor in 2014, he won back-to-back fights in 2021 that both exceeded 1.5 million PPV buys that led to the biggest paydays of Poirier’s career.

Since then, Poirier lost to Charles Oliveira for the lightweight championship in December and has since been pushing for a potential welterweight bout with Nate Diaz.

Meanwhile, McGregor is targeting a return to the octagon as early as this summer after rehabbing his broken leg. His opponent is TBD but there’s been a multitude of names thrown in the ring for the Irish superstar’s return.

Do you want to see Dustin Poirier vs. Conor McGregor for the fourth time?

‘There’s a huge gap between me and them’

What’s next for Marlon Vera and Dominick Cruz after UFC San Diego?

On To the Next One: Matches to make after UFC San Diego

“It’s The Circle Of Life”

Cowboys need to get bang from star duo’s megabucks

John Peers and Ash Barty teaming up in Olympic mixed doubles | 27 July, 2021 | All News | News and Features | News and Events