Aston Villa manager Steven Gerrard was critical of both himself and his players after they slumped to a 1-0 defeat against struggling Watford.

The game was scoreless at half-time but Emmanuel Dennis headed home with 12 minutes left on the clock. The victory gave new Hornets chief Roy Hodgson his first win as Watford manager and sees them in 18th spot in the table. They are still four points adrift of Newcastle in 17th after the Magpies drew 1-1 at West Ham.

Villa enjoyed a ‘bounce’ after Gerrard replaced Dean Smith at the helm. They won four games from six top-flight outings. But things have tailed off since then.

The West Midlanders have taken only five points from their past seven matches. And a 1-0 loss to Watford followed a similar scoreline against Newcastle United.

And Gerrard pointed the finger of blame squarely at himself for the latest reverse.

“The result is the same, that’s the reality. We carried the frustration on from last week,” he told BBC Sport. “That’s on me, we’ve only taken one point from our last three games. 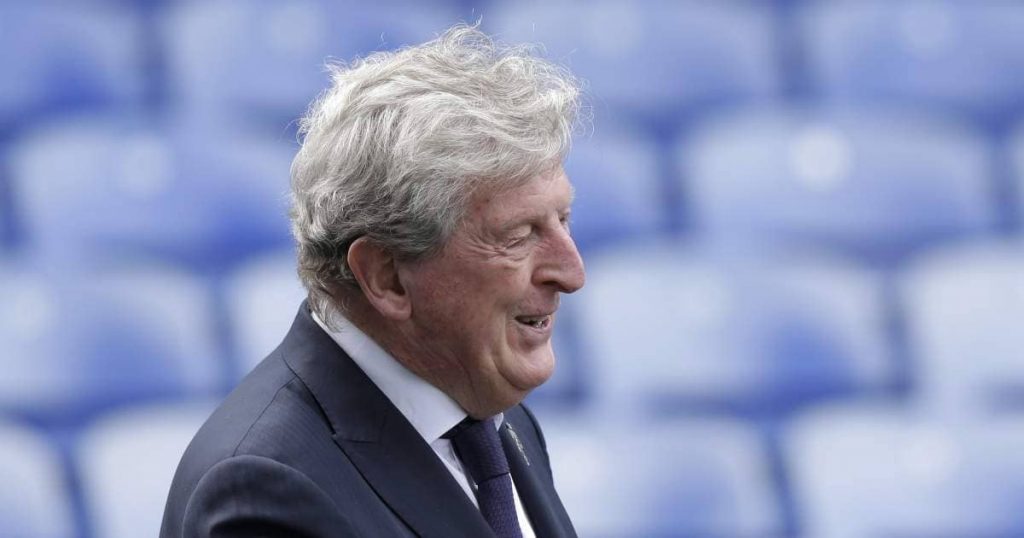 “It’s a bad combination in football when you concede goals and don’t score many. I need to take that on my shoulders and the players need to as well. We need to stick together.”

And the former Rangers chief felt his charges were not good enough in the business part of the pitch.

“I’m not going to grasp at straws, the reality is we never had enough quality in the final third,” he added. “We didn’t creative enough. Ben Foster didn’t have enough to do, especially at home.”

Villa now sit 12th in the table with 27 points from 24 games played. The Villa Park outfit are in relegation form although, with a nine-point gap to the bottom three, they will not be worried just yet.

Having recruited well both last summer and in January, hopes were high of a decent showing this term. But it is close to unravelling, with a lack of confidence seemingly a major issue among the squad. 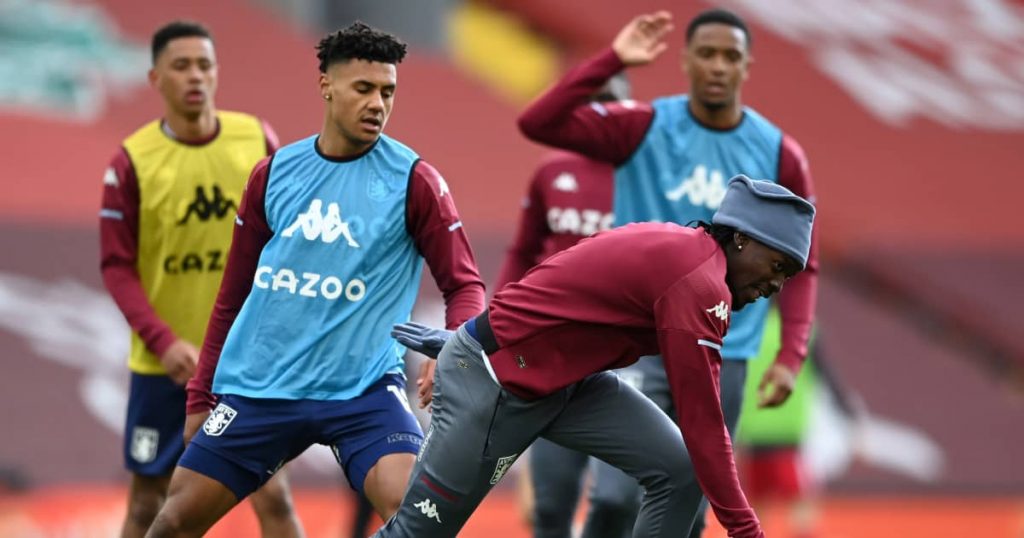 Gerrard feels there is another issue holding them back and one that only his men can resolve.

“It’s not difficult for me to motivate the players,” he continued. “But motivating yourself comes from within. That’s on you as a footballer.”

Russell Westbrook: “I wouldn’t come up to me on the street and throw popcorn on my head, because you know what happens”

Mark Magsayo Comes Back From Adversity, Knocks Out Ceja

ATP Tour 2021: Schedule of Play for Tuesday May 18 for the Geneva Open and Lyon Open