Arsenal and Tottenham have butted heads again for a mutual transfer desire as a Premier League return beckons, according to a report.

The north London rivals both appear to be in the market for a new left-back this summer. Nuno Tavares has fallen out of Mikel Arteta’s good books following some poor performances, while Antonio Conte does not seem totally convinced by Ryan Sessegnon.

So while neither necessarily need a new starter, a reinforcement for the position could be sought.

Their paths have already crossed once as they assess the options. Chelsea target Borna Sosa has come onto their respective radars.

A report has placed the highly-rated Stuttgart defender’s value at £25m, though, which could be too much.

Now the Gunners and Spurs have both laid eyes on RB Leipzig’s Angelino, as per Calciomercato.

They claim the 25-year-old could leave the Bundesliga this summer, despite having three years left on his contract.

Arsenal and Tottenham ‘like it’, and so do Barcelona. They are seeking a long-term replacement for Jordi Alba.

It’s stated the ‘Premier calls’ for Angelino, who left Manchester City last year but had already spent 18 months on loan with Leipzig before then.

He has been a regular starter for the German side over the past two years which is what he was seeking.

Leipzig progressed to the next stage of the Europa League this week after being eliminated from the Champions League earlier this season, and Angelino has been heavily involved.

It’s therefore hard to see him moving to the Emirates or the Tottenham Hotspur Stadium. He would likely have to sacrifice regular football.

And he’s previously slammed Pep Guardiola for not affording him that at City.

When did Cristiano Ronaldo last score a free-kick? 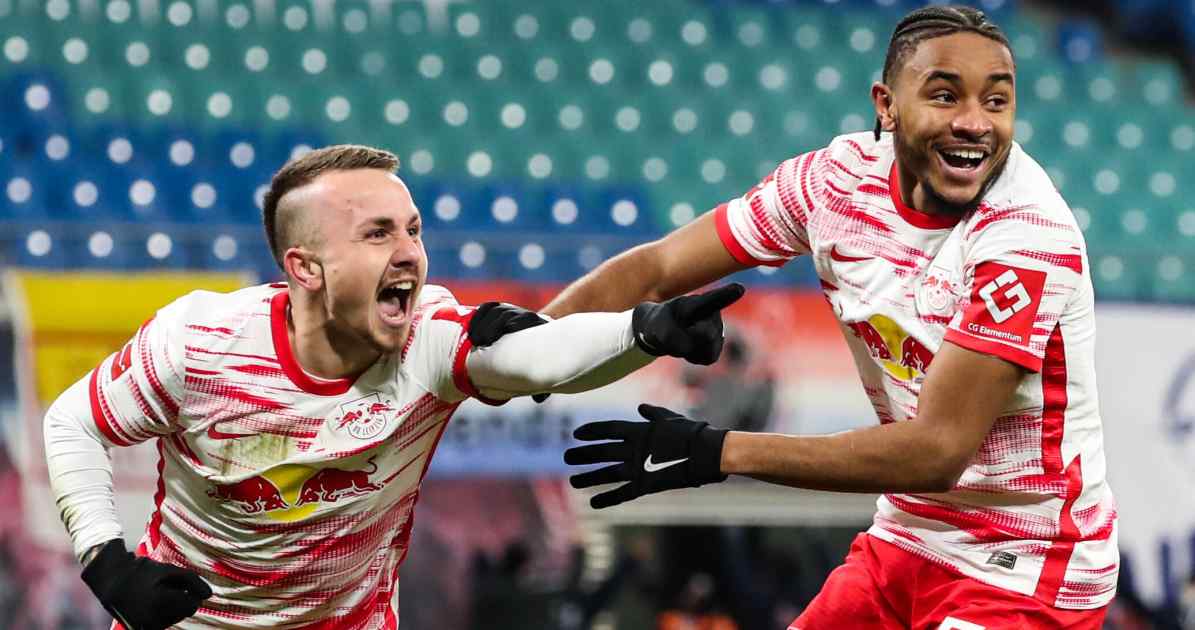 “Pep killed me and my self-confidence,” he told Bild in February 2021 (via Sport Witness).

“After my move from Eindhoven back to City, he had already passed his judgement on me in two preparation games and didn’t give me a real chance again after that.

“That’s why I was happy to be loaned to Leipzig in the first place. Now I’m a permanent part of the club.

“One [manager, Julian Nagelsmann] gave me confidence and let me play. The other didn’t.

“In Leipzig, I felt confidence from day one. The club and the coach gave me an incredible push. I am now happy to be able to play consistently in Leipzig.”

A surprising star at receiver, a new-look pass rush, and an offensive line in flux

Marcus Buchecha set to face ‘Reug Reug’ at ONE: Reloaded on April 22