Marcelo Bielsa could be set to revisit a job he previously admitted he would “like” while in charge of Leeds United.

Bielsa, who was sacked by the Whites last weekend, always left the door open to his departure by signing short-term contracts. Ultimately, it was the club who decided his time was up following a string of poor results which saw the side concede 20 goals in his last five matches.

He already looked set to leave the Premier League come the end of his latest one-year deal in the summer.

So now the Argentine manager has some breathing room to consider his next step. He has rarely been out of the game over the past 30 years.

At 66 years old, retirement isn’t out of the question. But for a man so passionate about the beautiful game, it is hard to see.

Bielsa seems intent on pushing on with his coaching career. And it could be a return to international management which reignites his spark.

That’s something which the former Argentina and Chile boss wanted in 2017 when Australia had an opening.

Which 20 clubs would make the strongest possible Premier League?

Speaking after a Leeds pre-season game against Western Sydney Wanderers two years later, he spoke of his disappointment of not being considered for the job.

“Always I had the illusion that this could be an option or at a minimum to talk with them, to know what they want,” Bielsa said.

“Finally, this contact never happened. I understand perfectly why it was like this. But honestly, I would like to be part of the football of this country.

“The country could be dangerous because finally their football is growing.

“They are at an age in football that will give the national team a chance to get success.”

The Socceroos look set to be in need of a new manager soon with Graham Arnold headed for the exit door.

And former Australia midfielder Craig Foster has urged his nation to pursue Bielsa for the job role. 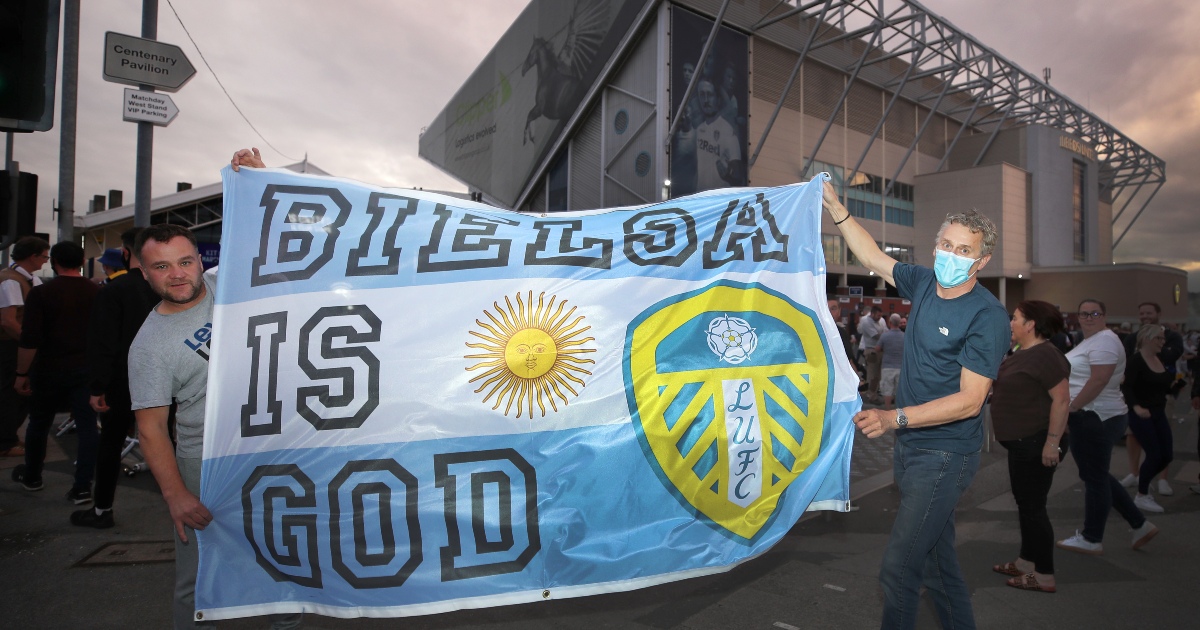 “We don’t need a new coach, we need a revolution. And he’s a revolutionary,” he told Stan Sport FM (via The Age).

“When I saw him with Chile in 2010, I watched the first game. I think from memory it might have been against Switzerland but don’t quote me.

“I remember turning to Les [Murray] and saying ‘that is our football. That is Australia’s football’.

“And I remember after that [Johan] Cruyff also came out and said ‘that’s the new total football – what Bielsa is doing in this World Cup is far above anyone else’.

“It was extraordinary and that’s why the Chilean football fans and Chile absolutely love him, and rightly so. He completely changed the landscape.

“I went some years later and saw his work at Lille and spoke to he and his and staff and it was put to him, some years ago, as to whether he would come [to Australia], and he seemed amenable to it.”

Springboks to reset mentally with All Blacks looming