‘Our heart and effort is there’; Rodgers reveals why Leicester struggled in Villa stalemate

Leicester boss Brendan Rodgers felt his side lacked energy in Saturday’s goalless draw with Aston Villa but made it clear they will be ready to face Roma.

The Foxes failed to find the net as the sides settled for a point at King Power Stadium. It was a game of few chances, with Steven Gerrard’s side snapping a four-game losing streak. The result saw Leicester slip to 10th in the table, with Newcastle beating Norwich City 3-0 to leapfrog the East Midlanders.

Villa are down in 15th as their campaign draws to a forgettable close. There was not too much for Rodgers to get excited about after the final whistle.

And the former Liverpool chief believes the number of matches his charges have been involved in may have been an issue.

“I thought we started the game really well and worked the ball into good positions,” he told BBC Sport. “In the last couple of games, we played really well, but in the final third we couldn’t find the killer pass.

“Maybe that is a lack of energy because of the number of games we’ve played; the speed of our attacking combinations is not quite as we want it. Our heart and effort is there though.”

Jamie Vardy came off the bench to play the final 19 minutes of the game. And, having been shorn of his talisman for so long, Rodgers was relieved to have the striker back.

“It is great to see Jamie Vardy back on the pitch; he needs more minutes to get up to speed because he’s just returned to training,” he added. “But hopefully he can contribute between now and the end of the season.”

Leicester face Italian giants Roma in the first leg of their Europa Conference semi-final on Thursday. And, with Jose Mourinho in the opposite dugout, the Northern Irishman was quick to dispel any thoughts that his men will be fatigued.

“It’ll be amazing. We’re really looking forward to it,” he continued. “We’ve had good preparation with all the games, but now we can have a little bit of extra rest. 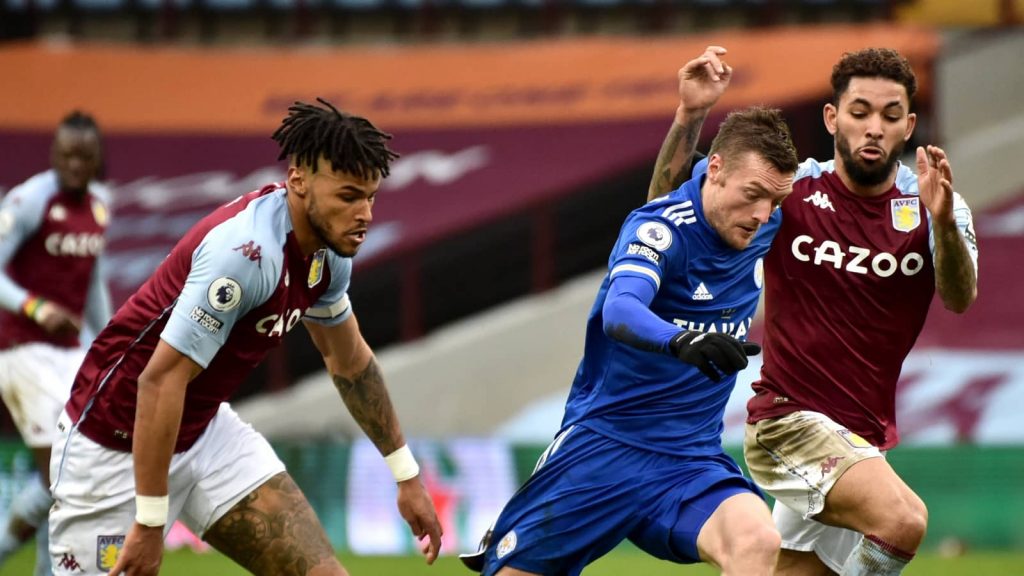 “The players need that and the fans will be ready for it.”

READ MORE: Rodgers with work to do as Spanish giants ready bid for in-demand Leicester star

Riley Fleming stamps his name on P.D. Ross Trophy as winner of the 2021 BetRegal PGA Championship of Canada

The driver with the poorest background on the grid with the driver with the richest. The one who’s seat got taken by the other, yet, they are still best friends. The Friendship of Esteban Ocon and Lance Stroll! : formula1