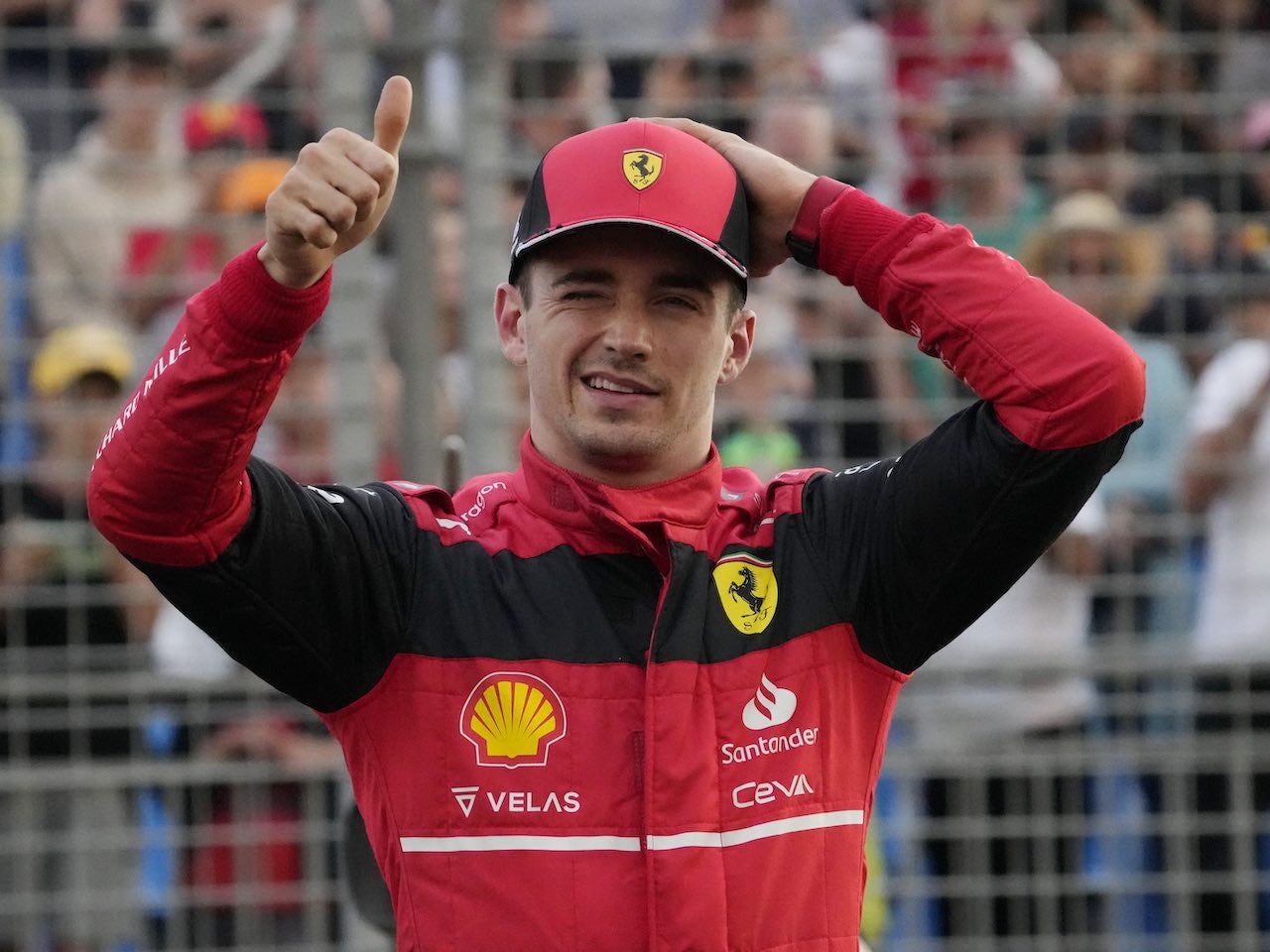 Championship leader Charles Leclerc has recorded the fastest time in qualifying for the Miami Grand Prix.

At the Emilia Romagna Grand Prix at Imola, Leclerc saw his lead cut to 27 points by defending champion Max Verstappen, putting him under pressure ahead of inaugural Miami race.

However, Leclerc has given himself the best chance of success on Sunday by earning pole position ahead of Ferrari teammate Carlos Sainz Jnr.

Verstappen missed out on the front row of the grid by just five thousands of a second, the Dutchman also finishing marginally quicker than Sergio Perez in the other Red Bull.

Valtteri Bottas and Lewis Hamilton will be satisfied to be the best of the rest, Bottas in fifth in the Alfa Romeo and Hamilton a spot further back in his Mercedes.

Rosberg: Ferrari has nothing to lose anymore – must 'go for it'

Should F1 stop adding street circuits to its calendar? · RaceFans

What will Seth Rollins have in store for WWE Champion Big E this Monday?