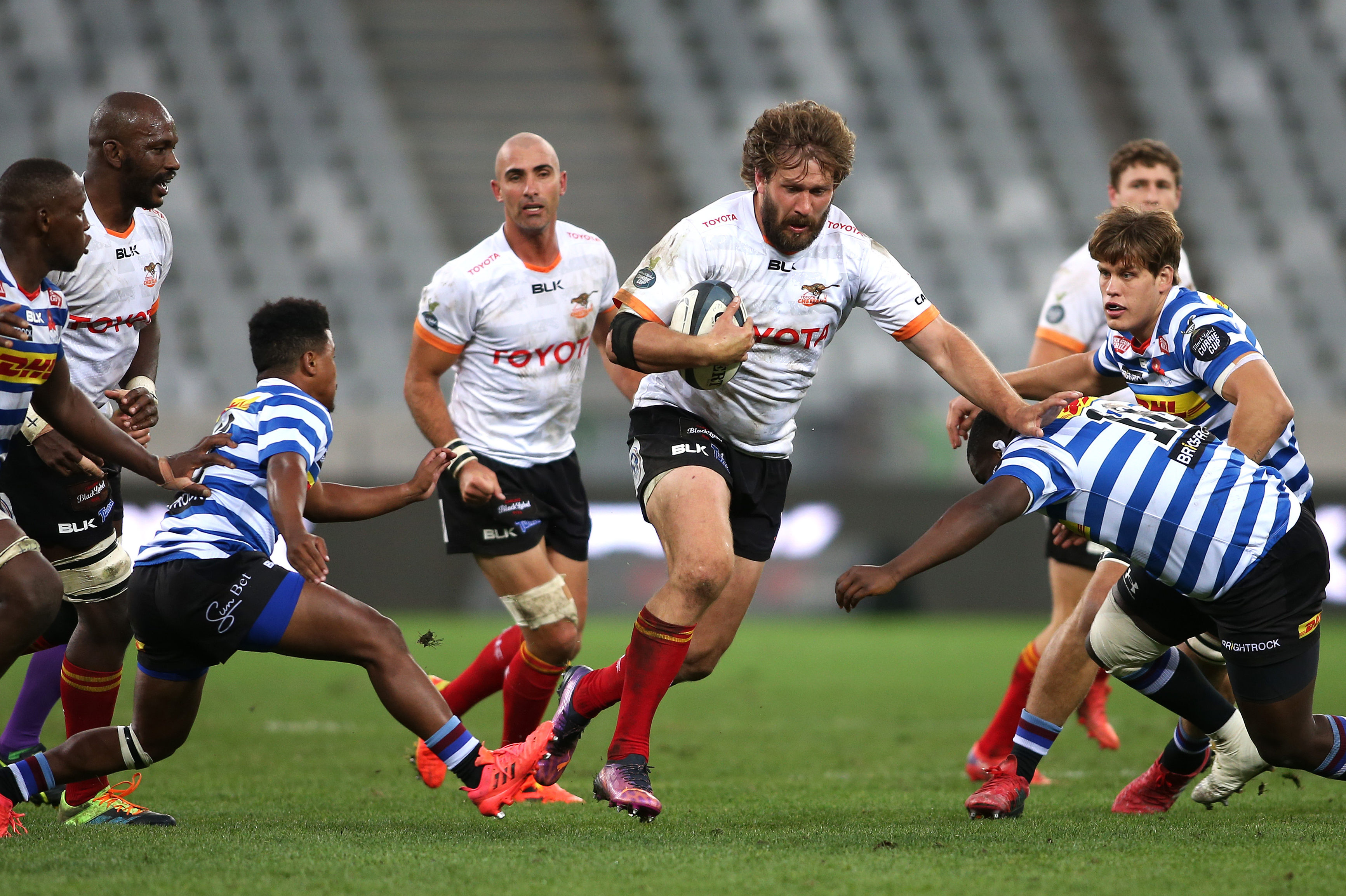 World Cup-winning Springboks Ruan Pienaar and Frans Steyn will stay with the Free State Cheetahs until the end of 2023, reports DEVIN HERMANUS.

Cheetahs skipper and veteran scrumhalf Pienaar (38) has guided the unbeaten Free Staters to nine wins in the Currie Cup this season.

The 35-year-old Steyn, who has been linked with several Japanese clubs, has been similarly inspirational in midfield as part of a youthful squad at the Bloemfontein outfit.

Pienaar and Steyn won the 2007 World Cup with the Boks, with the latter earning his second winners’ medal in 2019.

Both are products of the famed Grey College in Bloemfontein, before making a name for themselves at the likes of the Sharks and French side Montpellier.

READ: Bismarck must learn from Frans

“This is probably the last contract I sign … but I really enjoy it here at the Cheetahs. I enjoy winning and the flame still burns,” Pienaar said at a media conference on Tuesday. “And I’m too old to go anywhere else!

“For both of us, it’s great to [likely] end things where it all began.”

Steyn added: “The feeling I get at the place … to feel that there’s a place for me. And it is great to play with Ruan.

“To go to another place would be to start over … I want to go forward with the Cheetahs and Ruan, who I have a close bond with.

“The people here have supported me, and I look forward to the future with – and for – the Cheetahs. My choice has been made, and that’s it.”

Their commitment to the Cheetahs is a boost for Hawies Fourie’s men, with CEO Ross van Reenen saying: “We’re absolutely delighted they have signed and will stay until at least the end of next year.

“Ruan has been our captain and leader for a long time, and Frans Steyn is our general in the backline. A lot of our success this season can be attributed to them, and they have inspired our younger players, and lot of them have stayed because of these guys.”

The Only Way to Go is Up

Shapovalov vs. Isner, Auger-Aliassime vs. Fritz