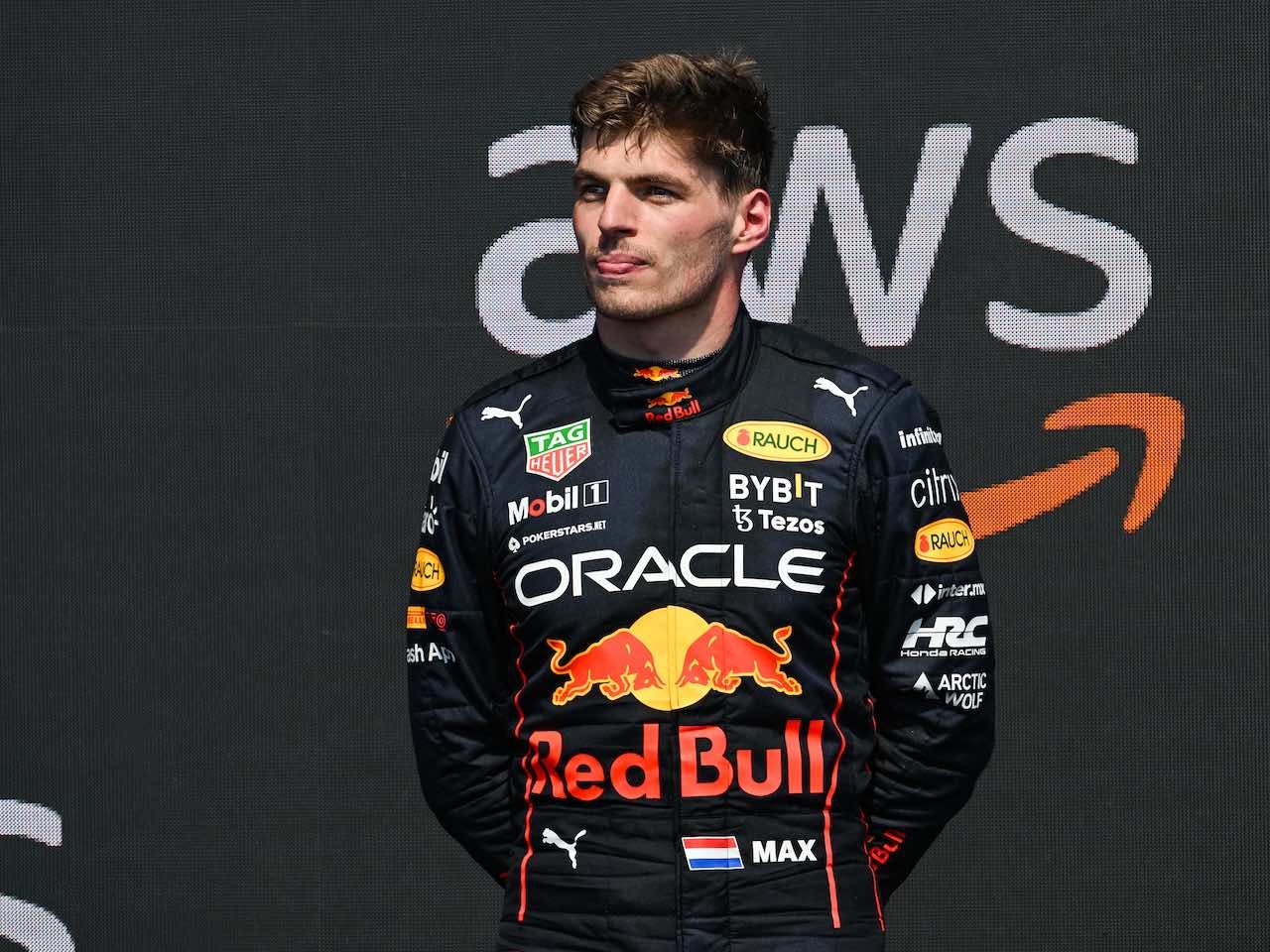 The outcome of the 2022 world championship is already “clear”, according to a well-known Formula 1 expert and pundit.

The outcome of the 2022 world championship is already “clear”, according to a well-known Formula 1 expert and pundit.

“It has been decided, that is clear,” he told Viaplay.

“On the other hand, when Verstappen retired twice just a few races ago, we also said it was decided. But Max was so perfect in Canada that I fear he will keep winning.

“That’s not too bad, as long as he gets some competition.”

But Van de Grint questions the Spaniard’s ability to take Verstappen on.

“I don’t think he’s a lion, a fighter like that,” he insisted.

“I mean look at how many chances he’s had, and he took none of them. I’m sorry to say it, but if Max had been in that situation, I think he would have taken all ten chances.”

Ferrari boss Mattia Binotto defended Sainz after the chequered flag in Montreal, as the 27-year-old is still the only Red Bull or Ferrari driver yet to record a single win.

“It is difficult for him to say that Sainz did not do well,” van de Grint said. “But deep down he also knows that Sainz should have won the race.

“The opportunity to win doesn’t come around very often, and yet here was another opportunity and he passed it up again.”

“They’re just making an awful mess of it,” he told De Telegraaf.

“We can’t forget that Leclerc would have won easily in Barcelona, but the team messed it up in Monaco. He could have easily finished second in Imola but then he made that mistake.

“It’s just a combination of reliability and mistakes now, from both the drivers and the team,” Albers added.

As for the improving Mercedes team, boss Toto Wolff ruled out recovering to such an extent that Lewis Hamilton or George Russell could mount a title assault.

“No, that train left a long time ago,” he insisted.

“It was interesting to see the very big anomaly between the Red Bull and Mercedes cars here,” he said before leaving Montreal.

“In reality, they again have a high rake setup and we are at the opposite extreme, with a flat car. So you just need to look at the stopwatch and know which way to go.”

There is hope yet for Josh Taylor vs Jack Catterall II

Nadal vs. Djokovic is Most Watched Match in Tennis Channel History