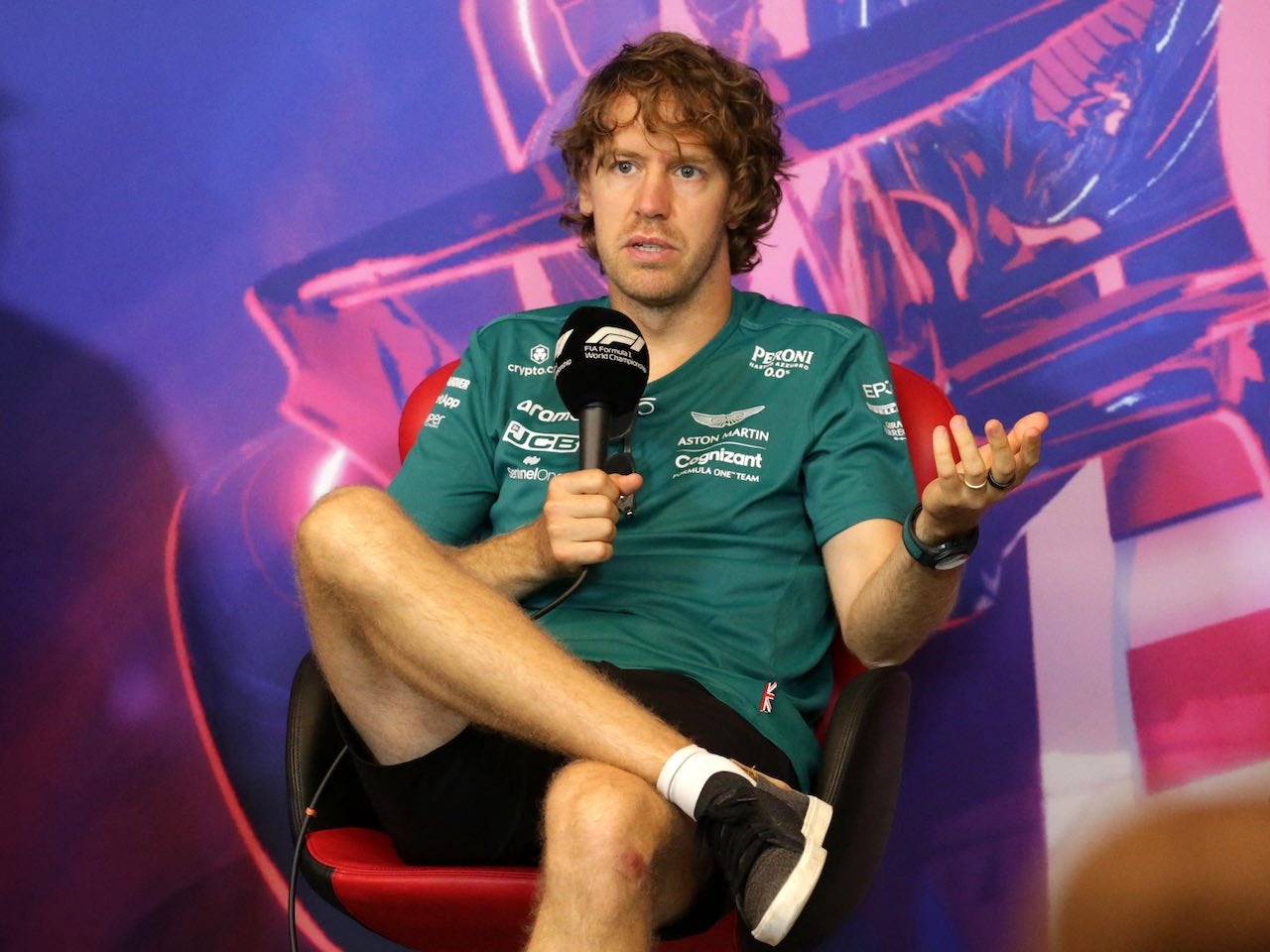 Aston Martin is applying gentle pressure on Sebastian Vettel to sign up for 2023.

Aston Martin is applying gentle pressure on Sebastian Vettel to sign up for 2023.

The 34-year-old German, who was chided this week by former F1 supremo Bernie Ecclestone for his political activism, is openly undecided about extending his career.

Silverstone based Aston Martin, however, is keen to keep the quadruple world champion on board, presumably in part because he is clearly ahead of his teammate Lance Stroll – whose billionaire father Lawrence owns the team.

“I think it’s a bit too early to say something like that,” team boss Mike Krack said when asked about the Vettel-Stroll comparison.

As for whether Vettel will be offered a new contract, however, he told RTL: “We were always clear about saying ‘If he wants to continue, we want to keep him for a long time’.

“We are speaking with each other and have a very, very good relationship.”

Clearly, though, Krack would like his countryman to speed up his decision.

“It’s not like we have to set deadlines,” he said. “Of course, there is a point, if we wait too long, where we run into problems and he knows that too.”

Krack insisted however that the parties are in “very trustworthy conversations” and that “everything is good”.

“When you have someone like Sebastian, you have to try to keep him. It’s a mixture of extreme driving quality, experience and a very positive person who helps us move forward,” he said.

The German added that a “considerable update” for the new B-spec car this weekend at Silverstone, which has been called a ‘green Red Bull‘ by some, may help with the talks.

“We are quite confident that we have made a good step, and the next step will be good too,” said Krack. “The goal must be to get in front of the midfield so that you can start from the points.”

REPORT: Trading Price For Donovan Mitchell ‘Appears to Be Steep’

Aussies in action: Purcell qualifies at Houston | 4 April, 2022 | All News | News and Features | News and Events

Wait, the Suns pre-listed who?

‘The great American crapshoot’: How Bert Bell saved the NFL with the draft | NFL