The New York Giants held the 11th overall selection in the 2021 NFL draft and were eying a wide receiver to fill a huge need at the position.

They were reportedly honing in on Alabama’s Devonta Smith and it appeared they were going to get their man when the Dallas Cowboys, who held the 10th pick, traded back with the Philadelphia Eagles who would then steal Smith out from under New York.

That prompted a deal with a team looking to trade up for a quarterback. The Chicago Bears offered the Giants their first rounder (No. 20) plus their fifth rounder (No. 164), and first- and fourth-round selections in the 2022 draft.

Chicago selected Ohio State quarterback Justin Fields at No. 11. The Giants took Florida wideout Kadarius Toney with the 20th pick and used the fifth rounder to move up to the take Central Florida cornerback Aaron Robinson.

Not a bad deal for the Giants in the end, huh? But the folks at Pro Football Focus believe they could have made better use of the first rounder they spent on Toney.

In a re-draft of the 2021 NFL draft, they have the Giants taking Alabama defensive lineman Christian Barmore, who was drafted in the second round by the New England Patriots.

Barmore was the best interior defensive lineman in this draft, but he slid to the second round for a reason that wasn’t obviously apparent from his tape. As a rookie, he had 48 total pressures — 11 more than any other first-year interior player. Barmore looks set to have a huge second season, and the Giants could have used a presence like him on their defensive line even with the talent they already have there.

Most Giant fans would have balked at the Barmore pick. But knowing now what wasn’t known then — that Toney would be so inconsistent and have a hard time staying on the field — they would likely agree this would have been a better pick here. 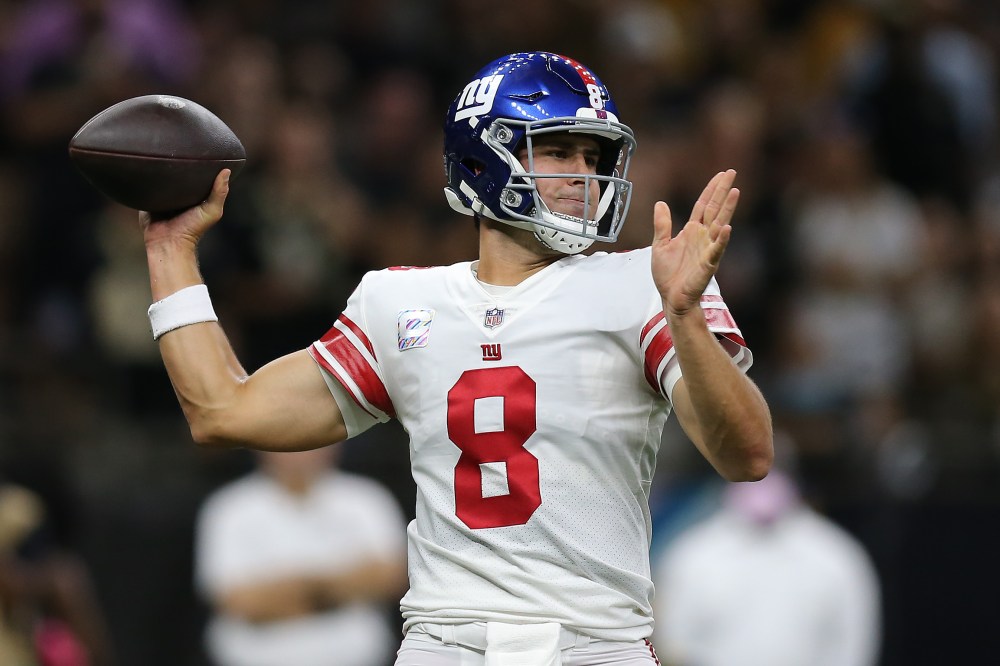 Shubman Gill Hits Back At Critics

Where does Lewis Hamilton rank on the list of best British drivers?

What happened to David Lee?

“I’ll be back,” vows Giovinazzi