The UFC is back in Las Vegas for its latest International Fight Week and a big pay-per-view, which means the “Embedded” fight-week video series is back to document what’s happening behind the scenes.

The third episode of “Embedded” follows the featured fighters while they get ready for fight week. Here is the UFC’s description of the episode from YouTube:

Sean O’Malley wraps his camp and dyes his locks. Champion teammates Israel Adesanya and Alexander Volkanovski take over the PI, then Max Holloway gets his turn. Jared Cannonier starts his business trip. UFC 276 is on Saturday, July 2.

Watch the episode in the video above check out the previous episodes below: 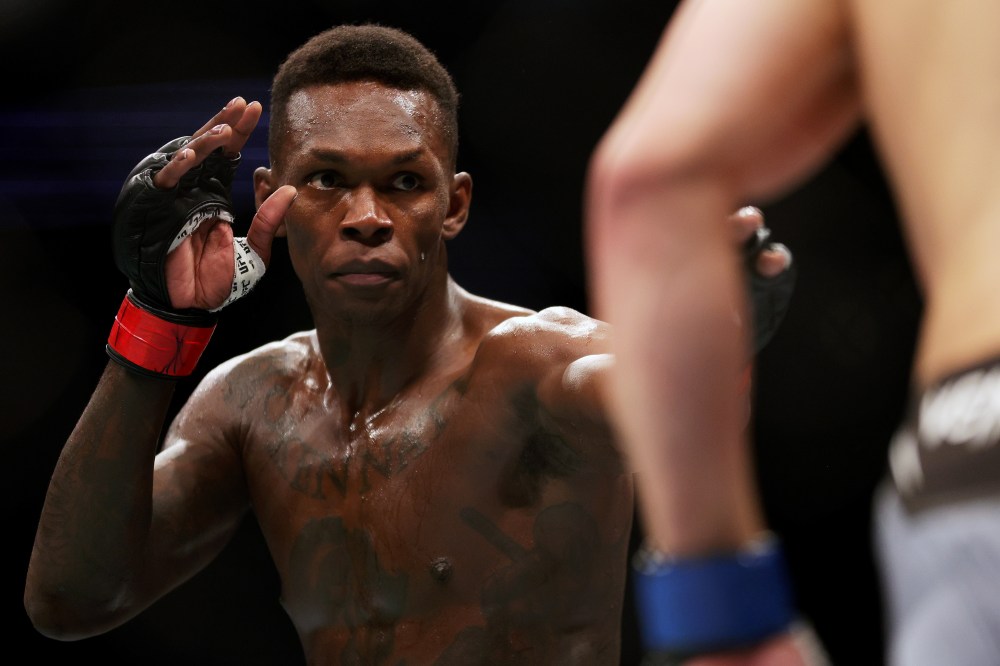 ‘People Need To Wake Up’

Players from Associate nations wanting to play cricket and not getting enough game time as a team, who is to blame here? : Cricket

‘Missing Ponga is a big one’