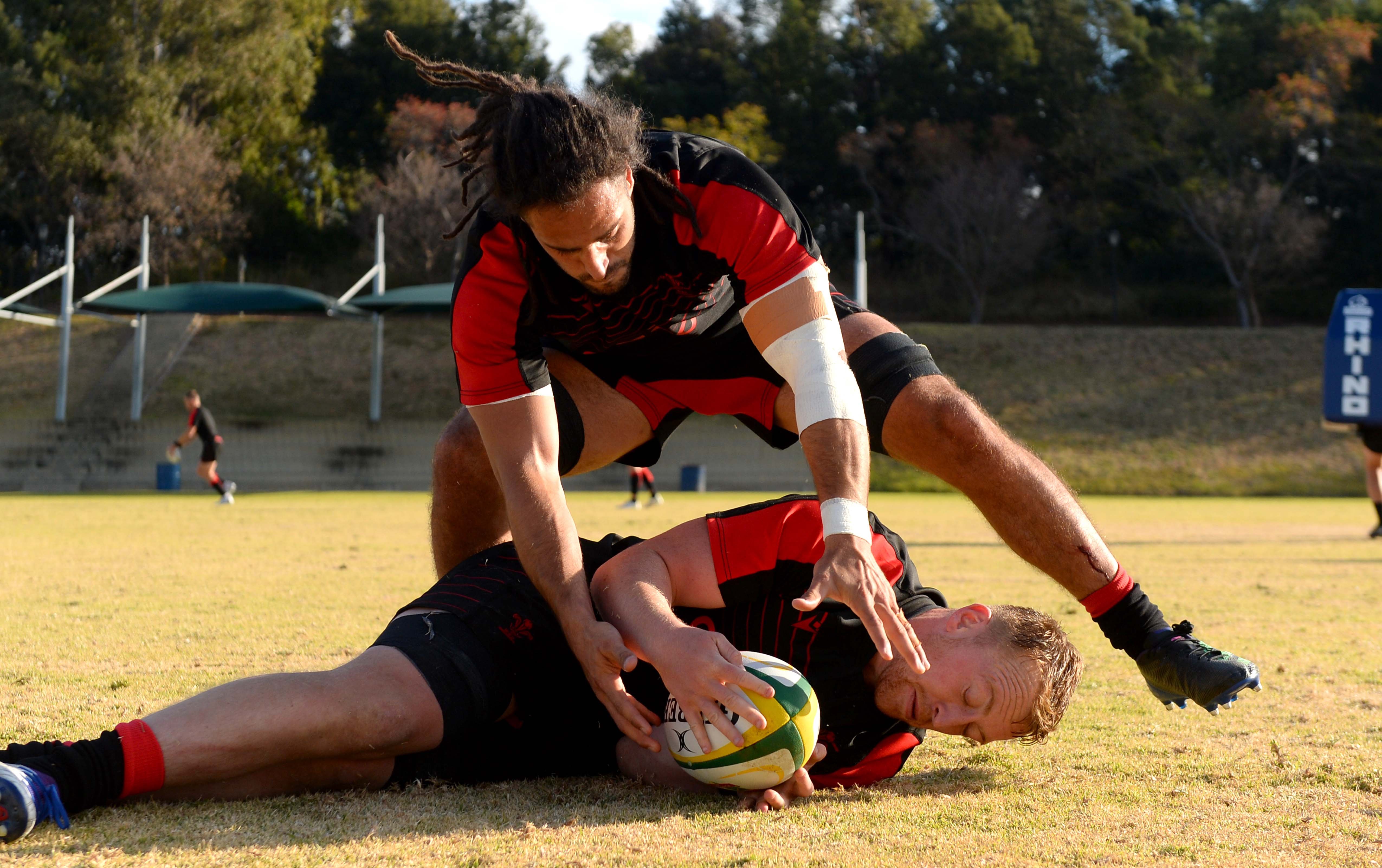 Head coach Wayne Pivac says Wales are prepared to counter the Springboks’ game plan when the two sides do battle at Loftus Versfeld on Saturday.

The first of three Tests in SA between the Boks and Wales kicks off with the visitors having never beaten the world champions in the Republic in 10 previous attempts.

In the most recent match between the Boks and Wales in Cardiff, the Boks needed a 73rd-minute try from Marx and Elton Jantjies’ injury-time penalty to seal a 23-18 victory.

With a physical onslaught expected from Wales, Bok coach Jacques Nienaber has opted for a six-two split on the replacements bench, the forwards comprising the impactful front row of Malcolm Marx, Steven Kitshoff and Vincent Koch, as well as uncapped duo Salmaan Moerat and Elrigh Louw with the versatile Kwagga Smith.

Speaking on Thursday following the Wales team announcement, Pivac told media that he is confident Wales have done their homework on the Boks.

“We know what we think is coming. We looked at the last time we played them, but it was wet conditions that evening,” the Kiwi said. “Also, a six-two split… it’s pretty much what we expect.

“We’ve played them recently in the autumn series and don’t expect much change from the way they played us; it’s been very effective for them and we’re expecting a very brutal game.

“Everyone knows what you coming to, playing at altitude… but it’s exciting and we’re relishing the massive challenge of facing the world champions in their backyard.

“Come Saturday, we have got a game plan fit for this venue and this opposition. We’re prepared for what we think is coming.”

Pivac selected Tommy Reffell at openside flanker for his first senior Wales cap, with Dan Lydiate set to start at blindside for the first time since the match against Ireland in the 2021 Six Nations.

ALSO: Wiese not giving up Bok spot to Roos

Dan Biggar will captain the Dragons in what will be his 101st Test appearance, with fellow veteran Alun Wyn Jones down to play off the bench.

Explaining his selections, Pivac said: “Tommy is a player we’ve been watching for a while now, and he’s been in very good form with Leicester Tigers. He’s also match-fit, which is important with our squad having not played a lot of rugby recently.

“We think it’s the right time for him, and what a great opportunity at Loftus.

“Dan Lydiate is back after a long layoff, and was playing very well before his injury. To have him back with the experience that he brings is great for the group.”

What’s happening this week at United?

‘Ferrari structure had to change under cost cap’