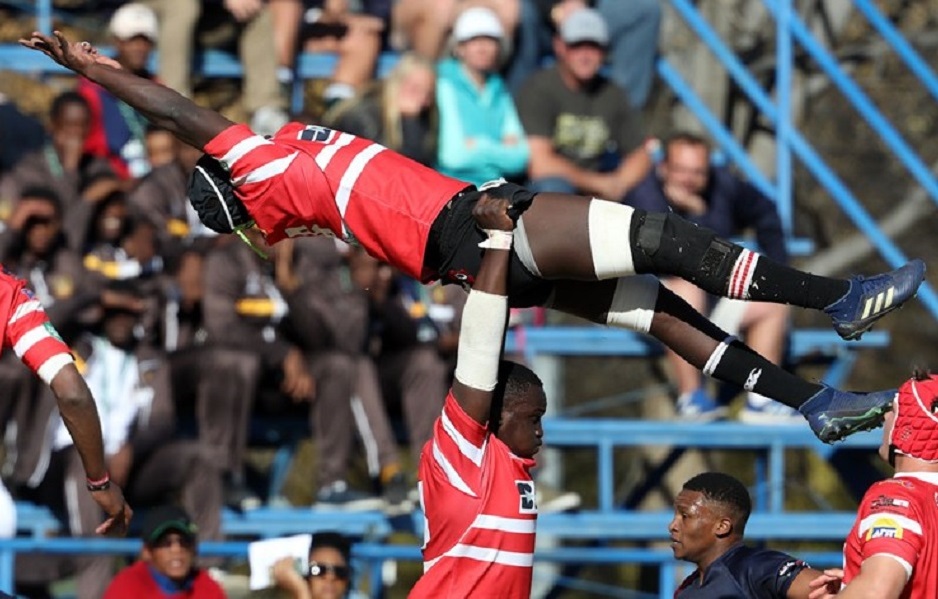 SA Rugby’s annual Youth Weeks tournaments will come to a highly anticipated conclusion in Cape Town this week with the U18 Craven Week bringing together the best of South African schools’ rugby talent.

Sixteen teams registered at Rondebosch Boys’ High School on Sunday, with hosts Western Province afforded a second team and the Limpopo Blue Bulls adding the extra numbers to the 14 existing provincial unions set to compete at the tournament.

The pandemic prevented the hosting of the competition in 2020 and 2021, and Eastern Province and Griquas will kick off this year’s proceedings on Monday. Four matches will be played on the Tinkie Heyns Field, with the remaining eight teams running out on Tuesday.

Another highlight of the tournament is the selection of the SA Schools and SA Schools A sides at the conclusion of the event.

All eight match officials involved will be on debut at the tournament with one of them, Hanru van Rooyen, a former Craven Week player who represented the Leopards at the 2017 edition.

NFL draft 2021 predictions: the stars, the surprises and the lower-round gems | NFL

Harlequins players were split 50/50 regarding the significance of retaining the Premiership or winning Europe for the first time ever. : rugbyunion

Carmelo Anthony reveals how his friendship with LeBron James started