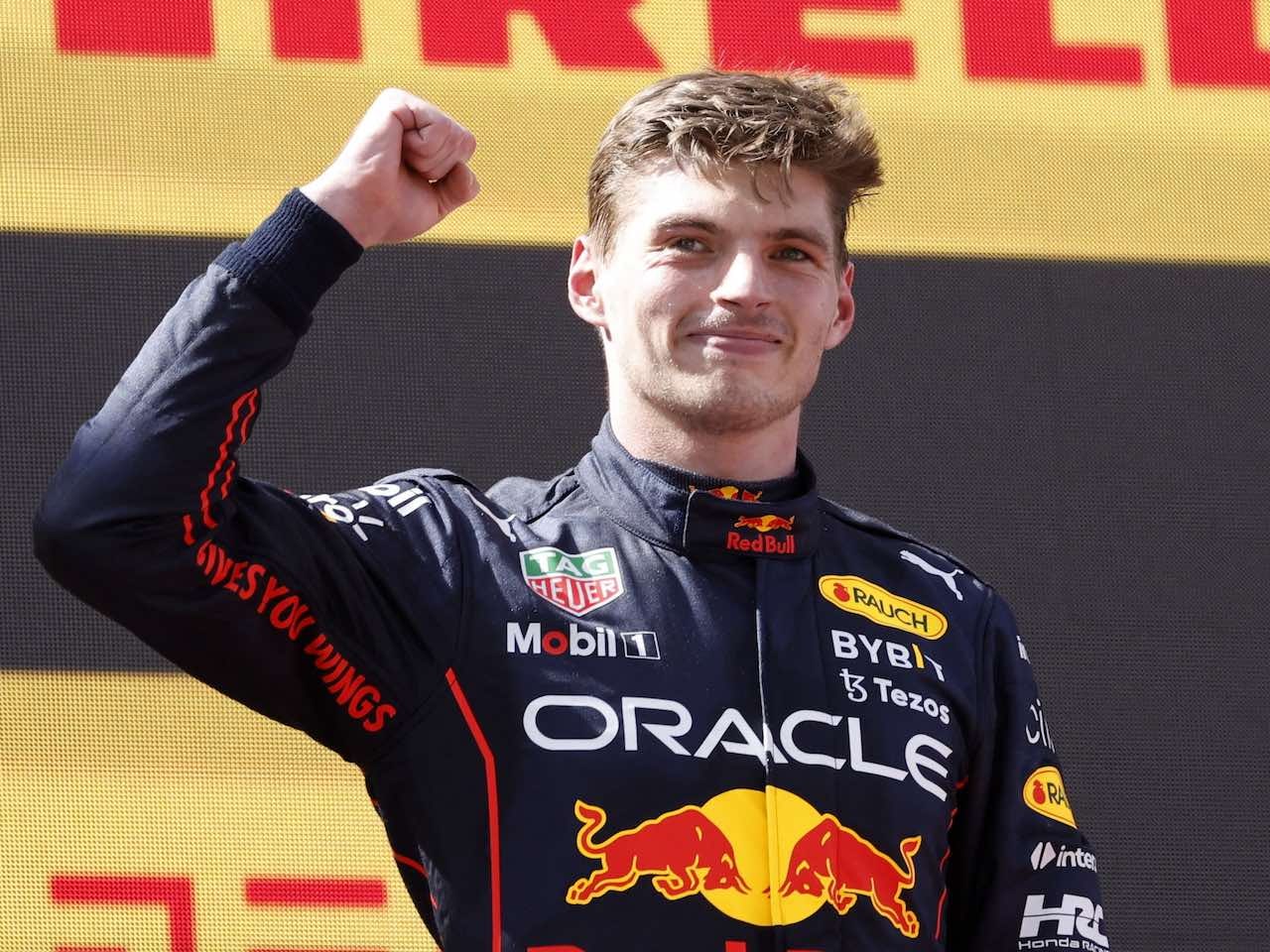 Max Verstappen has extended his lead in the World Championship with victory at the Hungarian Grand Prix.

After only qualifying in 10th position, the Red Bull driver may have partly been thinking that it would be a case of damage limitation on a track where it is notoriously difficult to overtake.

However, the Dutchman made his way through the field in what proved to be a tactical race to secure what could be a pivotal result in his bid to retain his world title.

The opening stages of the race passed by without incident, Mercedes driver George Russell making the most of his pole position to lead the race with minimal fuss.

The Briton was eventually passed by Charles Leclerc at the start of lap 31, the Ferrari driver seemingly gaining the initiative in his efforts to reduce Verstappen’s advantage in the standings.

The championship rivals battle down the main straight and Verstappen gets past Leclerc #HungarianGP #F1 pic.twitter.com/jlpN1MnJvI

However, a switch to hard tyres did him no favours, and he gradually found himself dropping down the leaderboard as Verstappen established control at the front.

With 10 laps left, Verstappen was clear of the chasing pack, the notable action coming in the battle for second as Lewis Hamilton on fresher tyres moved from fourth to second, getting past Carlos Sainz Jr and Russell respectively.

Rain started to fall during the final two laps, allowing Hamilton to make ground on Verstappen, but his fierce rival from last season was too far in front for it to become an issue.

Hamilton and Russell claimed the other two podium places ahead of Sainz, with Sergio Perez and Leclerc in fifth and sixth spot respectively.

Lando Norris, Fernando Alonso, Esteban Ocon and Sebastian Vettel, who is retiring at the end of the season, completed the top 10.

With regards to the Drivers’ Standings, Verstappen holds an 80-point lead with nine races left, Leclerc now just five points ahead of Perez in what is quickly becoming a battle for second.

Russell is lurking just 15 points behind Perez, with sixth-placed Hamilton only 32 points adrift of second-placed Leclerc courtesy of a fifth straight podium.

Formula 1 now enters its summer break, the next race in Belgium not taking place until the end of August.

O'Ward: Illusions of F1 with McLaren 'not good for me'

Max Verstappen wins the Hungarian Grand Prix: F1 – as it happened | Formula One