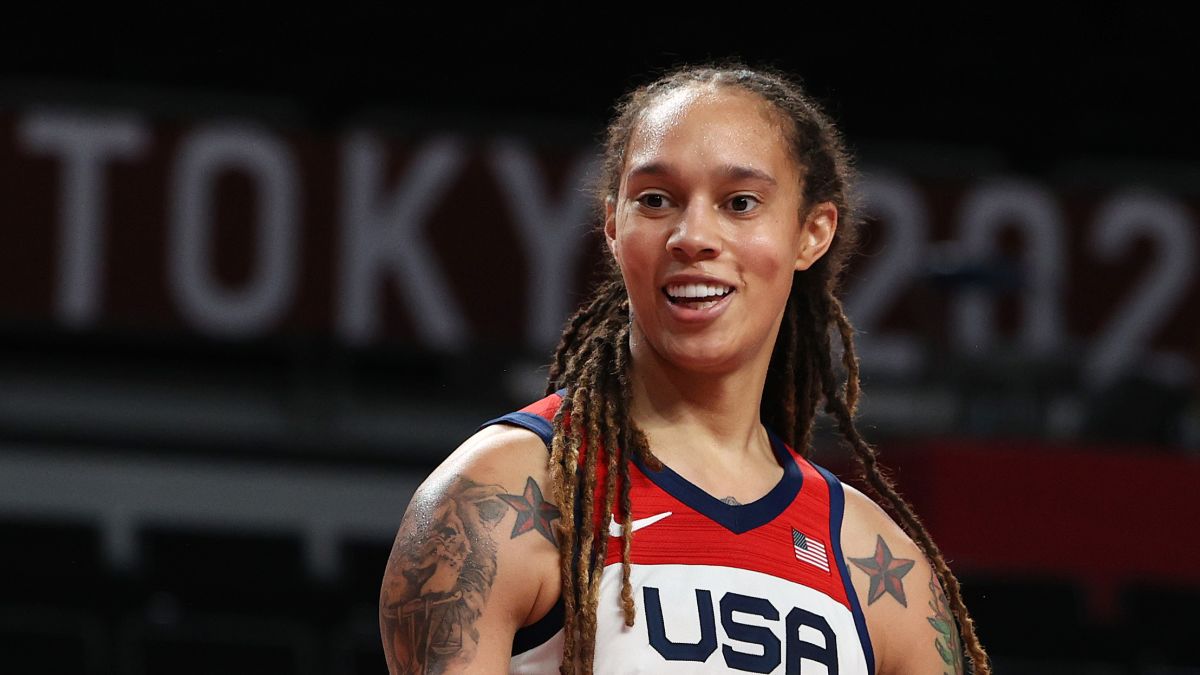 WNBA star Brittney Griner has been sentenced to nine years in a Russian prison for drug possession and smuggling.

“The WNBA and NBA’s commitment to her safe return has not wavered and it is our hope that we are near the end of this process of finally bringing BG home to the United States.”

Griner has been the subject of a prisoner swap debate between the United States and Russia.

“I call on Russia to release her [Griner] immediately so she can be with her wife, loved ones, friends, and teammates,” U.S. President Joe Biden said.

Kevin Durant Has No Plans To Retire

Nuggets’ Bones Hyland is ready to step into a bigger role

Giannis Antetokounmpo Open to Playing for Chicago ‘Down the Line’

Knicks to set up Christmas Day show against Sixers in MSG

Selling WWE Is "Number One Focus" Of Company Investors

“He is a ticking time bomb ready to explode anytime”

Ricky’s US Open Tennis Preview and Picks for Day 1 • Medvedev, Rublev, and Tsitsipas vs. Murray

What is Ready Golf and when can you use it?