RM Sotheby’s has three Nissan Skylines up for auction at its flagship Monterey, Calif., sale August 18-20.

Built by Hasemi Motorsport in partnership with NISMO for the Japan Grand Touring Car Championship, this 1994 Nissan Skyline GT-R ‘JGTCC-GT1’ is a race-winning entry driven by Japanese motorsports legend Masahiro Hasemi to second overall in that season’s drivers’ championship. This example also claimed a victory at the inaugural 1994 24 Hours of Tokachi—the only R32 Skyline to win a domestic 24-Hour endurance race. 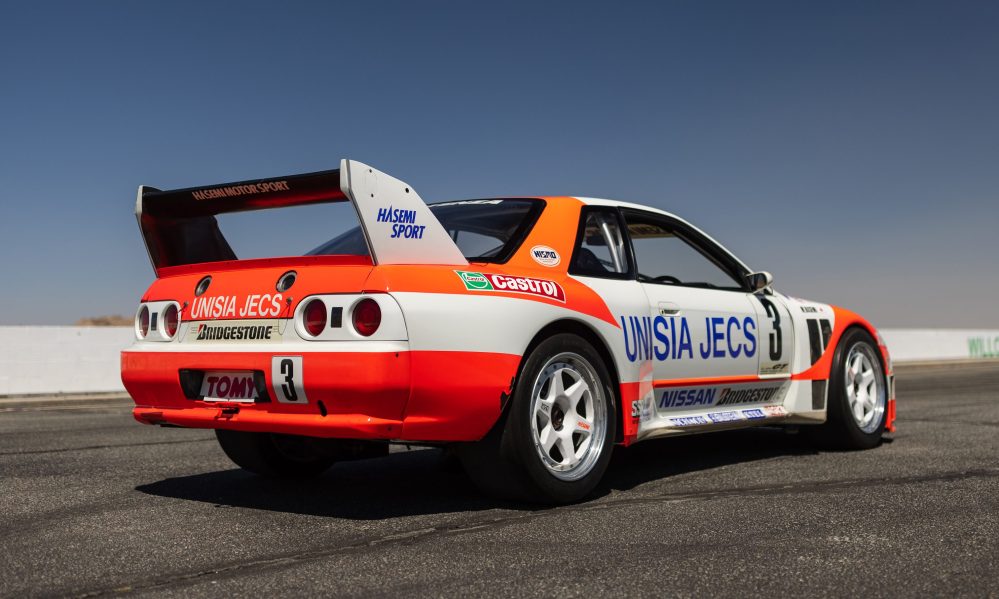 Acquired by the consignor directly from Hasemi Motorsport in 1996, this Skyline retains its works-built RB26DETT engine and Xtrac six-speed sequential transmission, and is wonderfully preserved and presented in its 1994 racing specification (Estimate: $500,000 – $550,000).

Joining the JGTCC-GT1 are two remarkably preserved Skyline GT-Rs. Finished in the very desirable shade of Midnight Purple over a two-tone gray interior, the first of the two—a 1995 Nissan Skyline GT-R—indicates fewer than 1,590 km at the time of cataloguing and is powered by the famous 2.6-liter, twin-turbocharged RB26DETT inline six-cylinder engine, which is paired with a five-speed manual transmission. 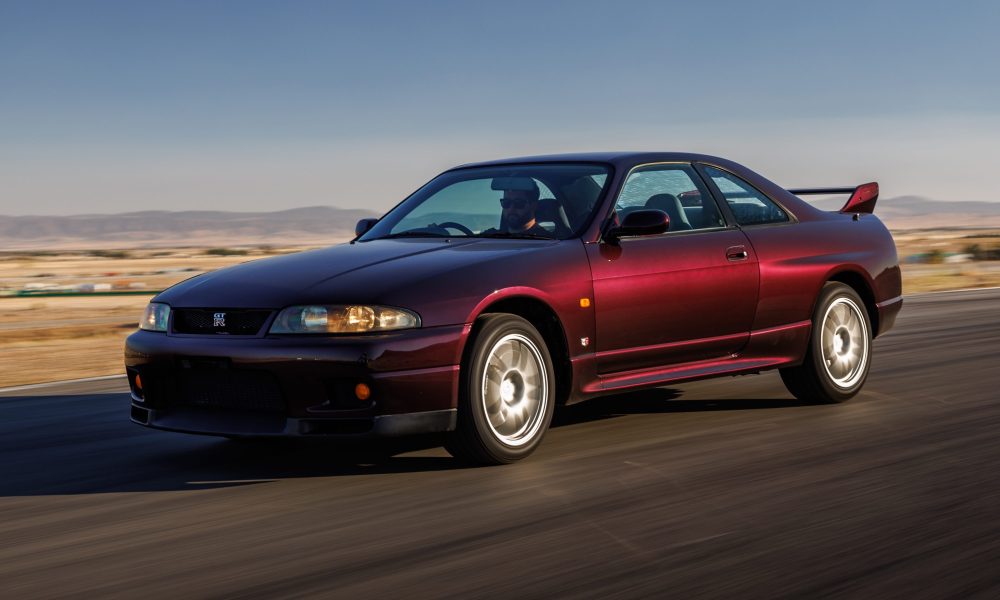 Recently arriving from the consignor’s rarely exhibited collection in Hong Kong, this Skyline received exceptional care from new, and is entirely stock and “as-delivered”; unmodified from factory modification (Estimate: $150,000 – $180,000).

An exceptional example of the R32-generation Skyline GT-R from its first year of availability, this ’89 GT-R is one of few classic examples from the R32 generation that have survived to the present without major modifications to their powertrain or chassis. 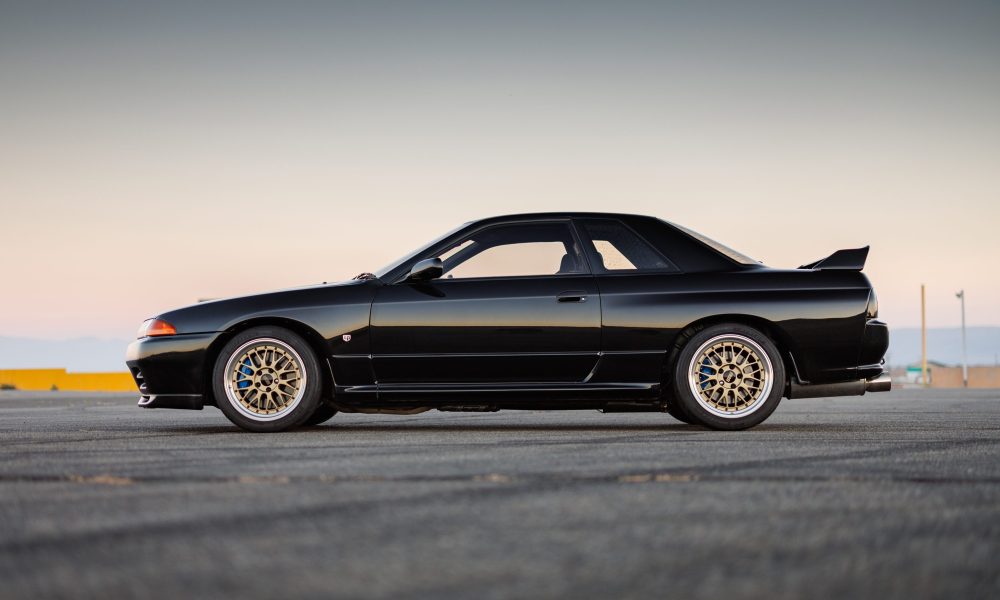 Icons of motorsports history on display at Air and Space Museum

Two titles remain up for grabs as Aragon awaits

Rory McIlroy: PGA, LIV need to ‘get around the table’