Everything You Need To Know Before Watching New Lakers Documentary 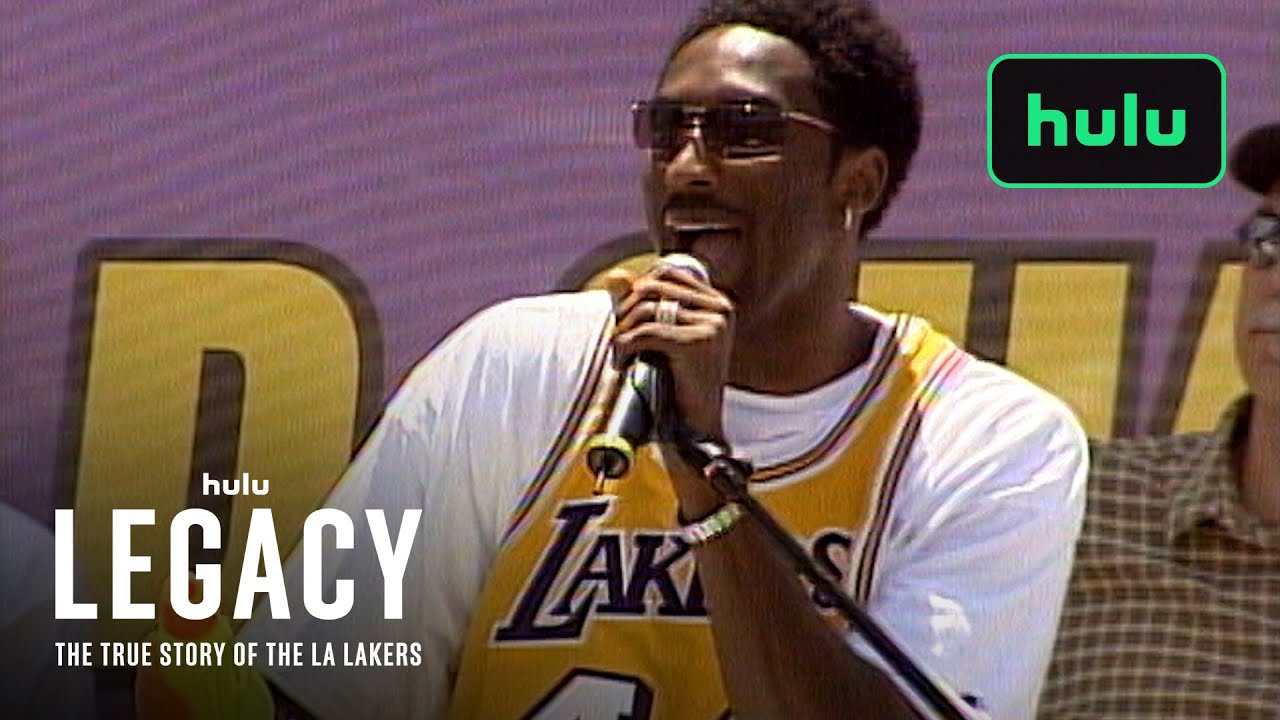 The much-hyped new Lakers documentary is almost here at last. Here’s everything you need to know.

Amid the backlash that HBO’s Winning Time received for using a little poetic license in portraying the Showtime Lakers, Magic Johnson and Kareem Abdul-Jabbar teased a new documentary that would tell the real story of the team. Well, that documentary has now arrived, and its entitled Legacy: The True Story of the LA Lakers.

Everything from franchise’s initial rise to Kobe Bryant’s tragic death and the team’s most recent championship in 2020. Legacy also covers Magic Johnson’s HIV diagnosis, as well as the events that followed the passing of Dr. Jerry Buss, as told by members of the Buss family.

READ MORE: ‘They Would F*cking Dominate This Era’: Kyle Kuzma Speaks Out About Showtime Lakers

Legacy runs across 10 episodes, much like The Last Dance in 2020 when it saved everyone from a world of quarantine-induced boredom.

Antoine Fuqua will serve as director and executive producer. Fuqua has previously directed Training Day, The Equalizer and What’s My Name: Muhammad Ali.

Kawhi Leonard: “We are entering a tunnel”

Forecasting the end of the Sacramento Kings’ decade-long playoff drought

Kevin Durant Out Four-Six-Weeks With A Sprained MCL

Malakai Fekitoa on his Test switch from All Blacks to Tonga. : rugbyunion

Things we learned from the British Grand Prix