Zandvoort has dismissed the prospect of rival track Assen hosting a second F1 race in the Netherlands in the near future.

Last September, Formula 1 returned to the historic dunes of Zandvoort after a 36-year absence.

However, before signing its three-year deal with F1 commercial rights holder Liberty Media, the legendary venue had to fend off an effort by rival Assen to host Holland’s first Grand Prix since 1985.

While last year’s inaugural F1 event of Zandvoort’s modern era was a resounding success – in large part thanks to the extraordinary popularity of local hero Max Verstappen – Assen pushed on with its plans to secure its own slot on the sport’s ever-expanding calendar. 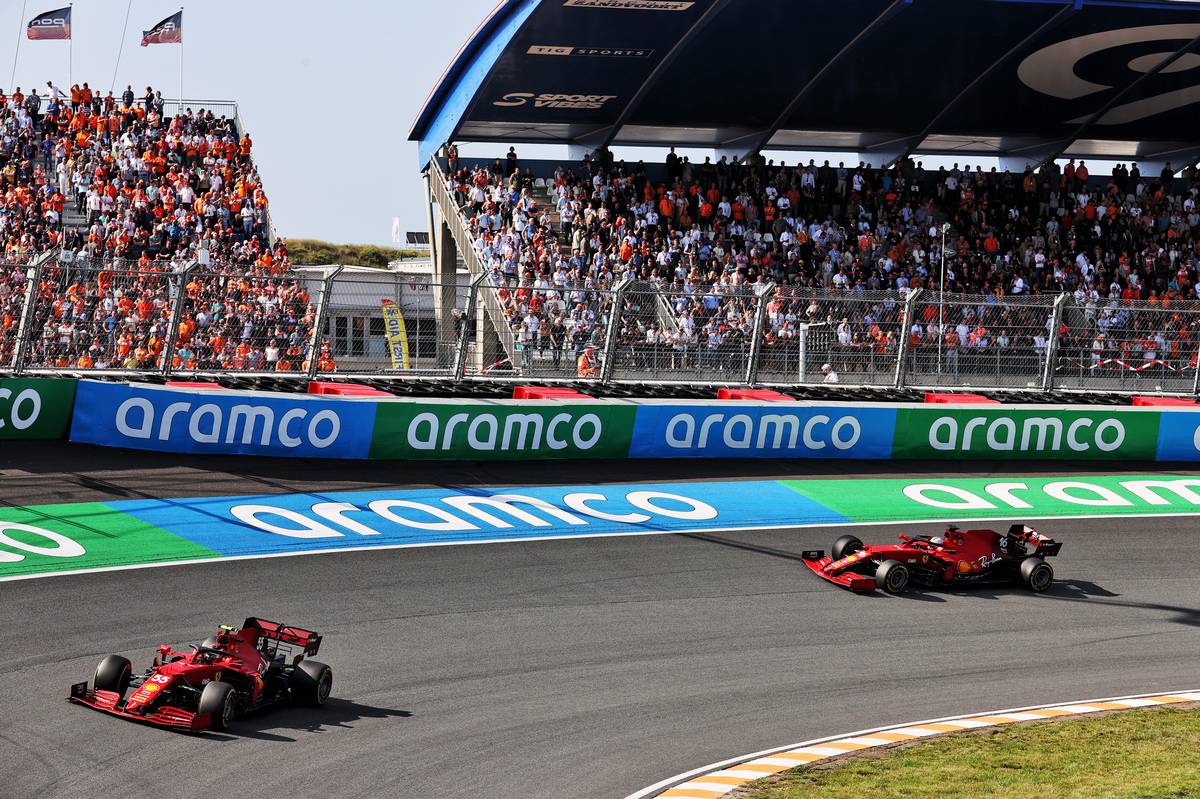 “We get a lot of questions from the motorsport world about why Assen is not getting a Formula 1 race. From former drivers and also from the circle of FOM [Formula One Management].”

But ahead of next month’s race, Zandvoort owner Prince Bernhard of Oranje set the record straight regarding his track’s contract with Formula 1 and Assen’s prospects.

“Formula 1 is with us, that exclusivity is contractually agreed,” he told Formula1.nl.

“If we would stop using it, everything would be available to everyone again. But we are now mainly focused on the upcoming Grand Prix.” 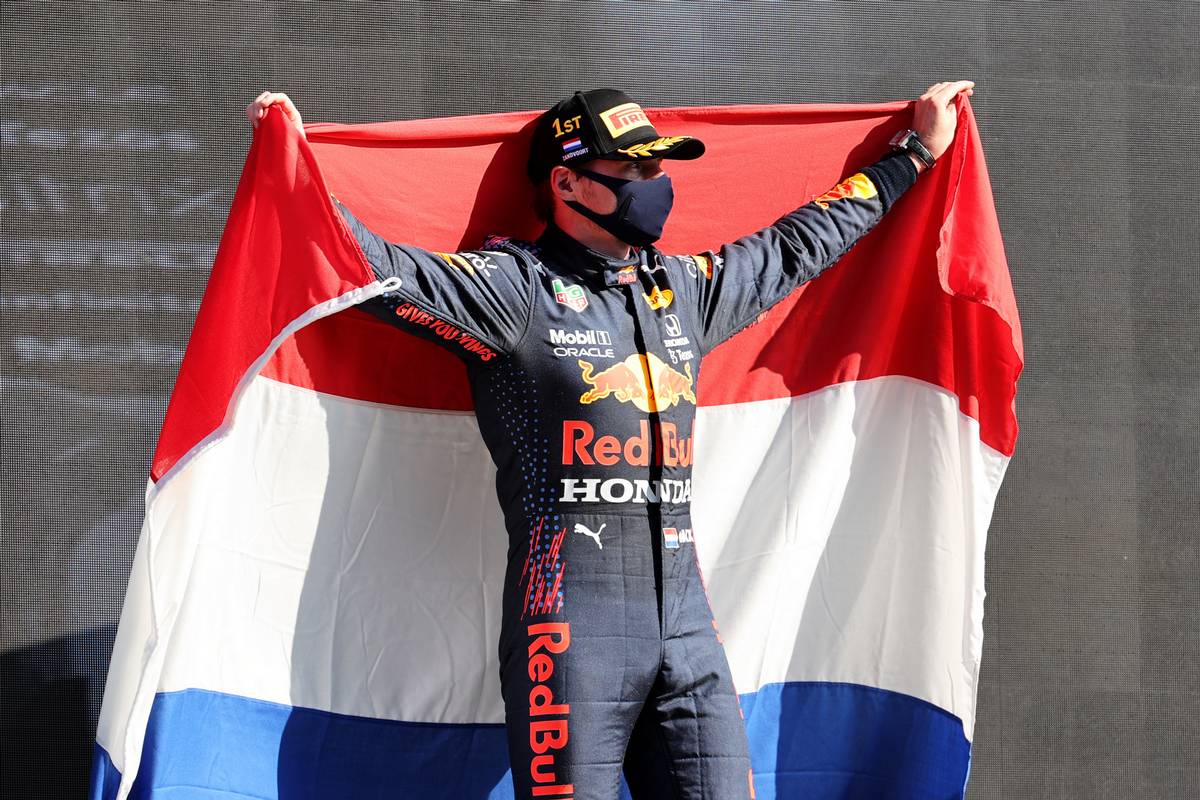 Looking back at last year’s race, Prince Bernhard admitted that the Max Verstappen effect was something new for the Netherlands, while the race itself is now one of the country’s biggest events.

“Of course the first race went amazingly well,” he said. “And after that we were a bit set up as the benchmark for other circuits.

“I also think it’s just very good for the Netherlands and I think it’s cool that we were able to do this.”