Tyson Fury will fight again; Teofimo Lopez is back

Teofimo Lopez seemed almost too giddy after he stopped Pedro Campa in seven rounds Saturday in Las Vegas. After all, Campa isn’t in his class.

Lopez’s reaction was understandable, though. As we know, things didn’t go well for him the last time he was in the ring. He lost his undisputed 135-pound championship and a great deal of respect by a split decision against underdog George Kambosos Jr. last November.

One day he was a pound-for-pounder, the next a fighter that some labeled as overrated.

Thus, he must’ve felt a strong sense of relief when he delivered a convincing stoppage in his debut at 140 pounds, even against a limited opponent. He was back to being what he had been pre-Kambosos, a dominating boxer.

And he demonstrated that he could bring his punching power to the new division. He didn’t land one decisive blow but he dished out consistent punishment that gradually broke down Campa and ended the fight in the seventh round.

He’ll probably get a crack at one of those fighters or one like them. He’s an attractive opponent because of his name recognition and the fact he’s ranked by all four major sanctioning bodies even though he lost his previous fight and was fighting for the first time in the division.

How would he fare against the top 140-pounders?

He appears to be healthy, which wasn’t the case when he fought Kambosos. He no longer has to struggle to make weight, which can be a handicap in the ring. And whatever was amiss in his head seems to have been sorted out.

I believe he’s a threat to anyone. 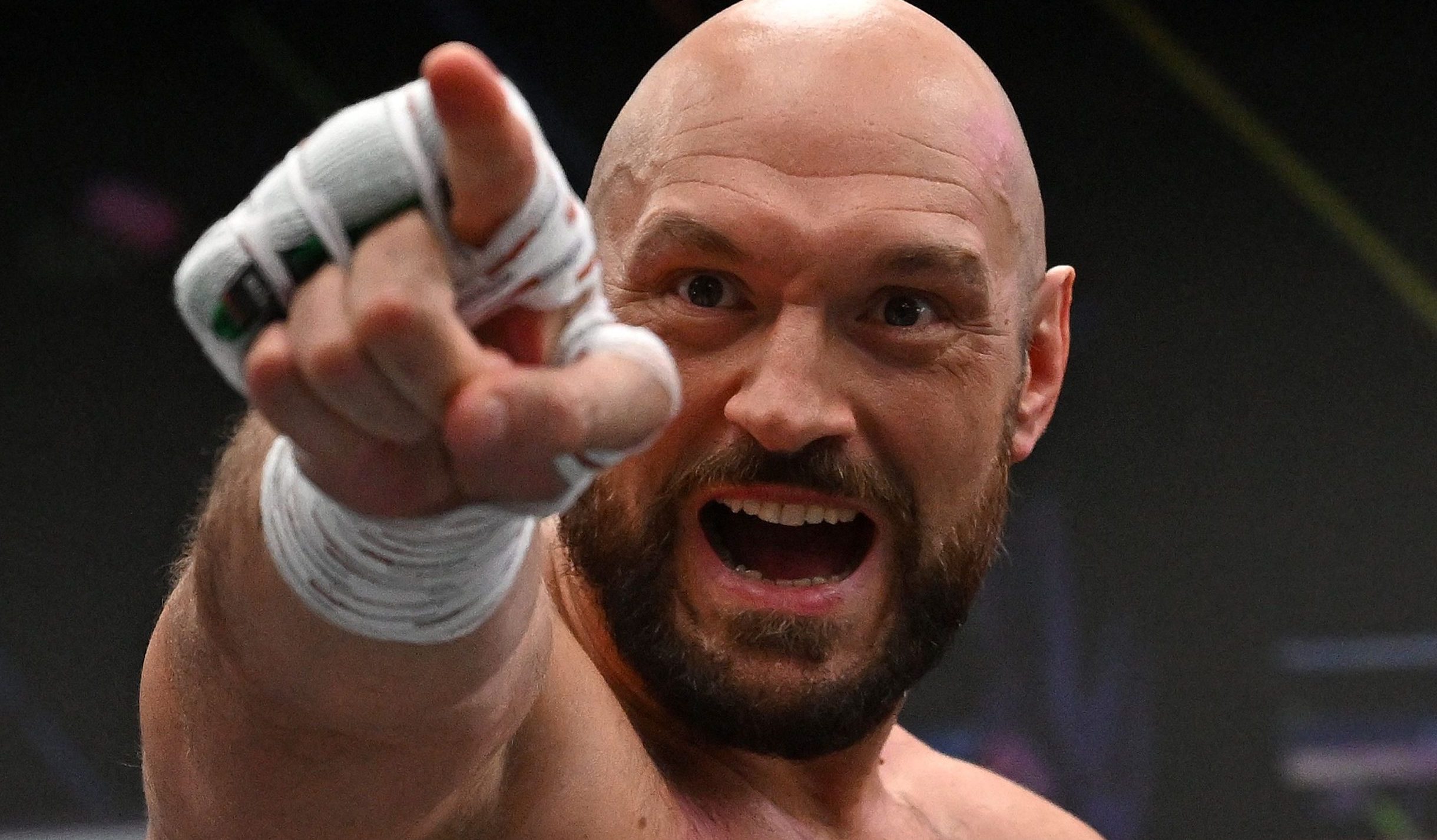 Tyson Fury could be serious about this retirement thing.

He can say to himself and his supporters that becoming the lineal heavyweight champion and a two-time beltholder is enough and walk away from the sport with no regrets. He wouldn’t be the first quit while on top.

I just don’t believe for a second that it’s going to happen. And you shouldn’t, either.

I’ve heard dozens of prominent fighters announce their retirement – sometimes multiple times – only to fight again. It’s a way of staying in the news, of marketing oneself between fights. And Fury is a master of marketing.

Also, Fury has some unfinished business that will almost certainly bring him back: He and countryman Anthony Joshua have been on a collision course much of their careers.

If Joshua is able to turn the tables on Oleksandr Usyk and regain his titles this coming Saturday, it will set up one of the most important heavyweight fights in years and arguably the biggest event in British boxing history.

If Usyk beats Joshua again? Fury vs. Usyk also is a massive matchup because of the stakes – all four major heavyweight titles. And Fury could still fight Joshua down the line, assuming Joshua doesn’t retire.

The point here is that Fury probably is just talking, which he loves to do. He’s at or near the pinnacle of his unusual abilities at 34. He’s definitely at the peak of his earning power, meaning a lot of money remains on the table for him to claim.

He couldn’t really call it a day now, could he? 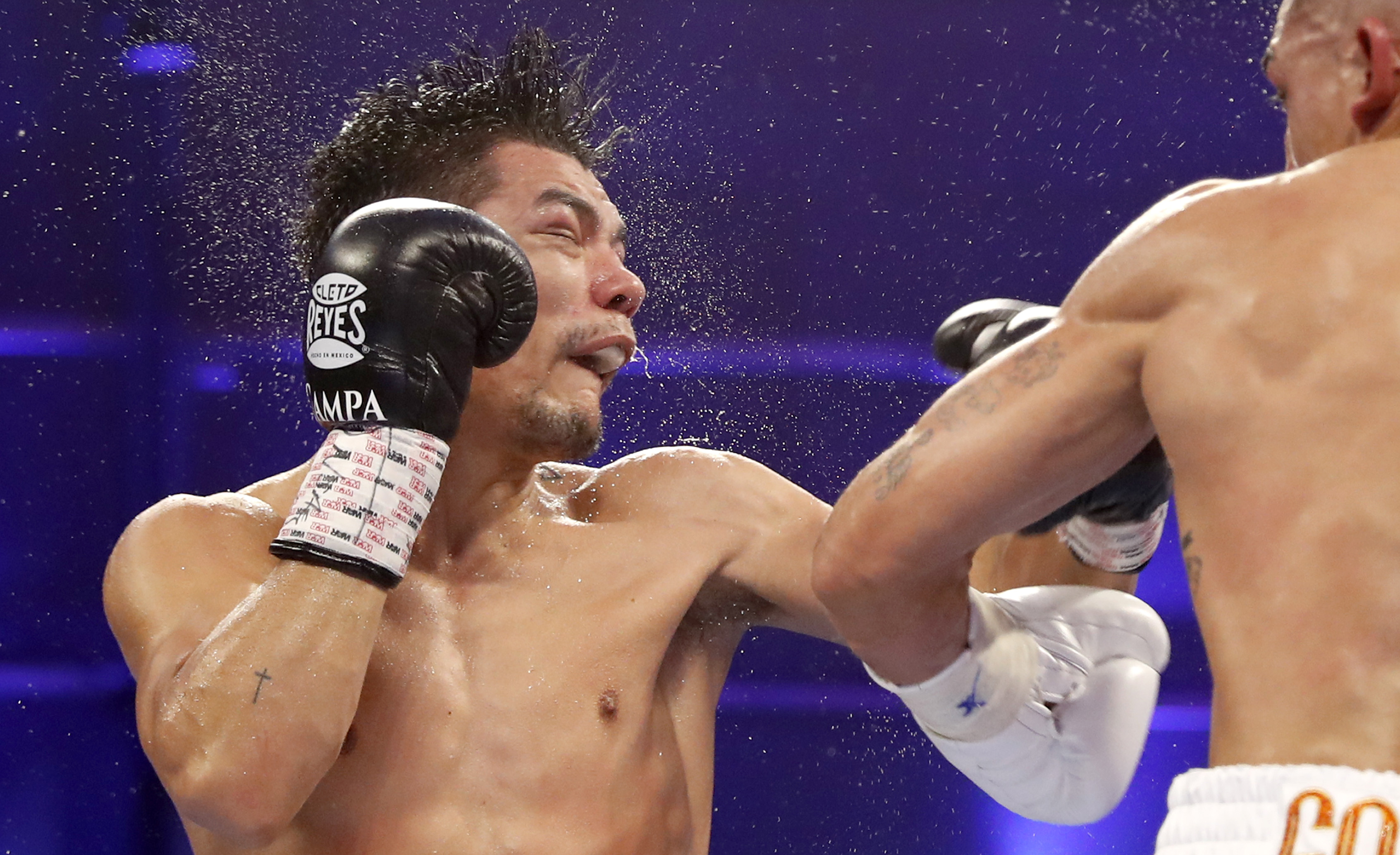 I watched the Lopez-Campa fight with friends who don’t follow boxing. One of the many questions they asked me beforehand: “Who do you think is going to win?”

I told them in so many words: “I KNOW who’s going to win.” And I predicted with full confidence that Lopez would win by knockout even though I knew Campa was a tough, experienced fighter, although I didn’t pick a round.

A main event on ESPN is supposed to be more than a showcase, which is what the Lopez-Campa fight was. It was a platform to reintroduce Lopez to a wide audience and allow him to transition to 140 pounds.

It was never meant to be a competitive matchup, which should be disturbing. I think fans have the right to expect a reasonably even pairing on such a big stage.

This isn’t a tennis tournament, in which the higher seeds face inferior players in the early rounds. This is a one-off showdown, with the winner taking a step forward in his career and the loser going the opposite direction.

Now I want to make something clear: I’m not picking on Top Rank, which promoted the card on Saturday. Every boxing promoter in history has put together such mismatches and every elite fighter has taken part in them. It goes on and on.

They would say that it’s not realistic to have elite-versus-elite fights every time out. There isn’t enough money to go around.

They could also point out that underdogs generally relish the chance to fight an established opponent because upsets can change their lives over night.

That said, I still think we can do better than Lopez vs. Campa. 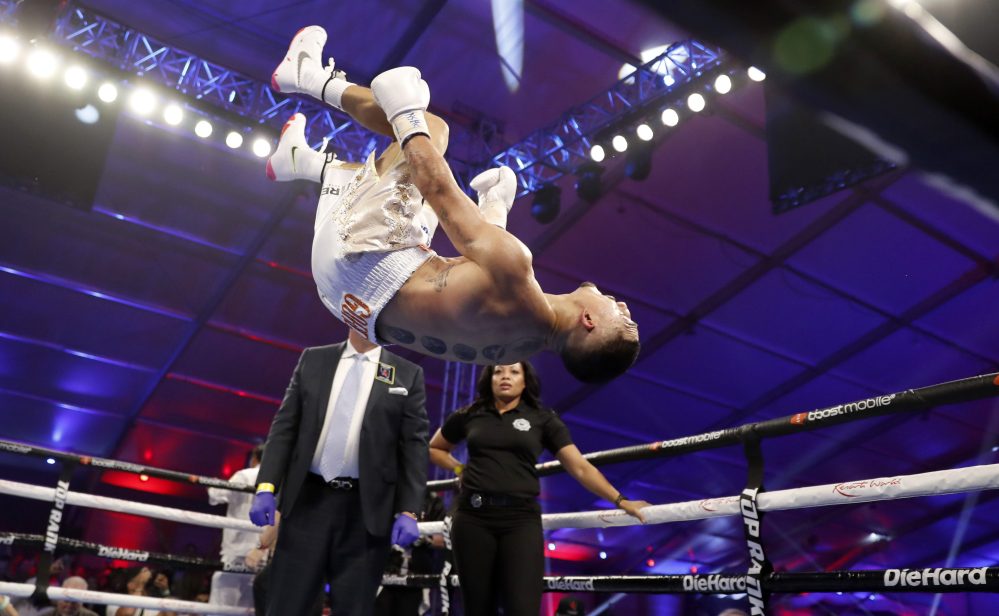 Naseem Shah tests Covid-19 positive, will not feature in remainder of England T20Is

Sheffield United stalwart remains optimistic about the season ahead

ICC to address the soft signal issue; to stick with ‘umpire’s call’

Riley Fleming stamps his name on P.D. Ross Trophy as winner of the 2021 BetRegal PGA Championship of Canada