Hunter-Reay meanwhile will share the #02 Caddy with that car’s regular drivers Alex Lynn and Earl Bamber.

For Dixon, it will mark his first IMSA outing since the Rolex 24 at Daytona in January, as he was forced to miss the Mobil 1 Twelve Hours of Sebring in March due to a clash with the Texas IndyCar round.

Hunter-Reay joined Bourdais and van der Zande for the Sebring race but now switches over to the sister car for what will be his first Petit Le Mans appearance since 2020.

The two Ganassi cars are part of a seven-strong top-class entry for what will be the final race of the DPi era at Road Atlanta.

In the Acura camp, Wayne Taylor Racing had already announced Brendon Hartley as its third driver for the title decider, and Helio Castroneves will be back in the Meyer Shank Racing ARX-05 for the first time since Daytona. 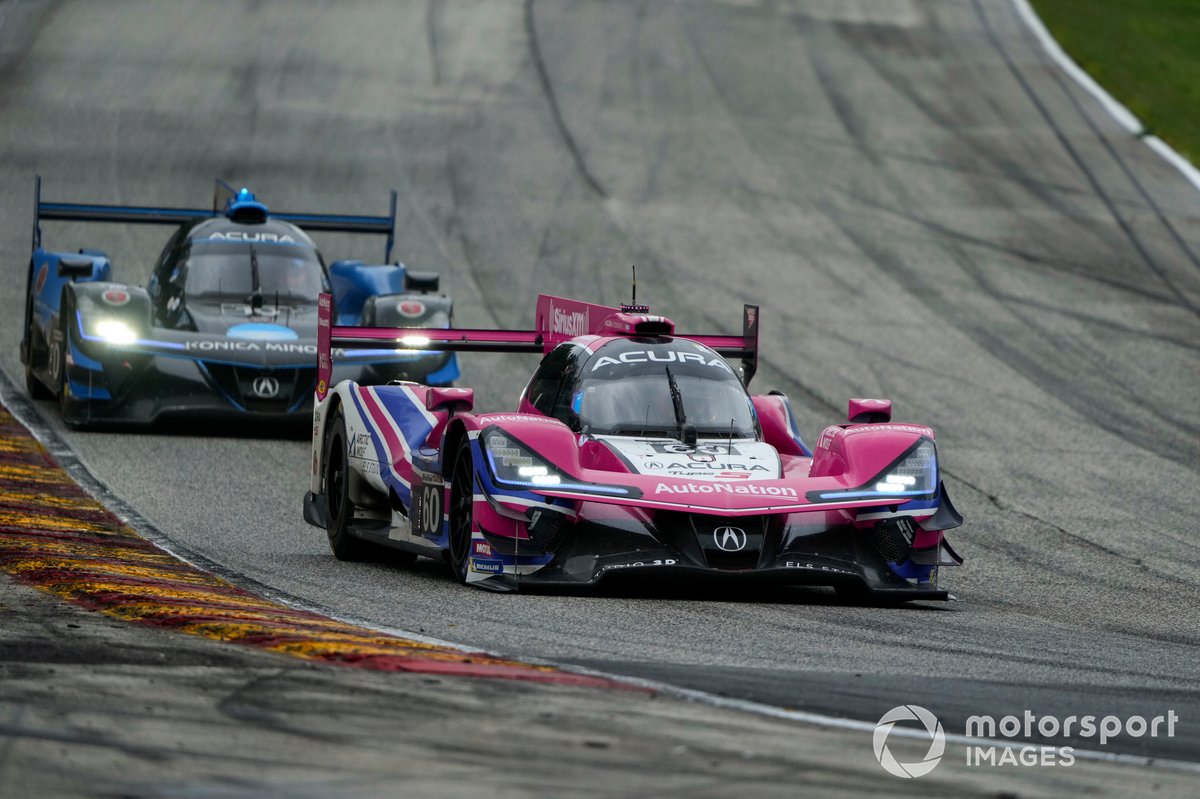 Ex-Mazda racer Tristan Nunez will make his second outing with LMP2 squad PR1/Mathiasen Motorsports after joining the line-up for the #11 car at Road America in August. He will race alongside Josh Pierson and Steven Thomas.

In GTD Pro, Jesse Krohn is back with BMW Team RLL for the first time since Daytona, with Augusto Farfus instead expected to race in the clashing GT World Challenge Europe Endurance Cup finale in Barcelona. 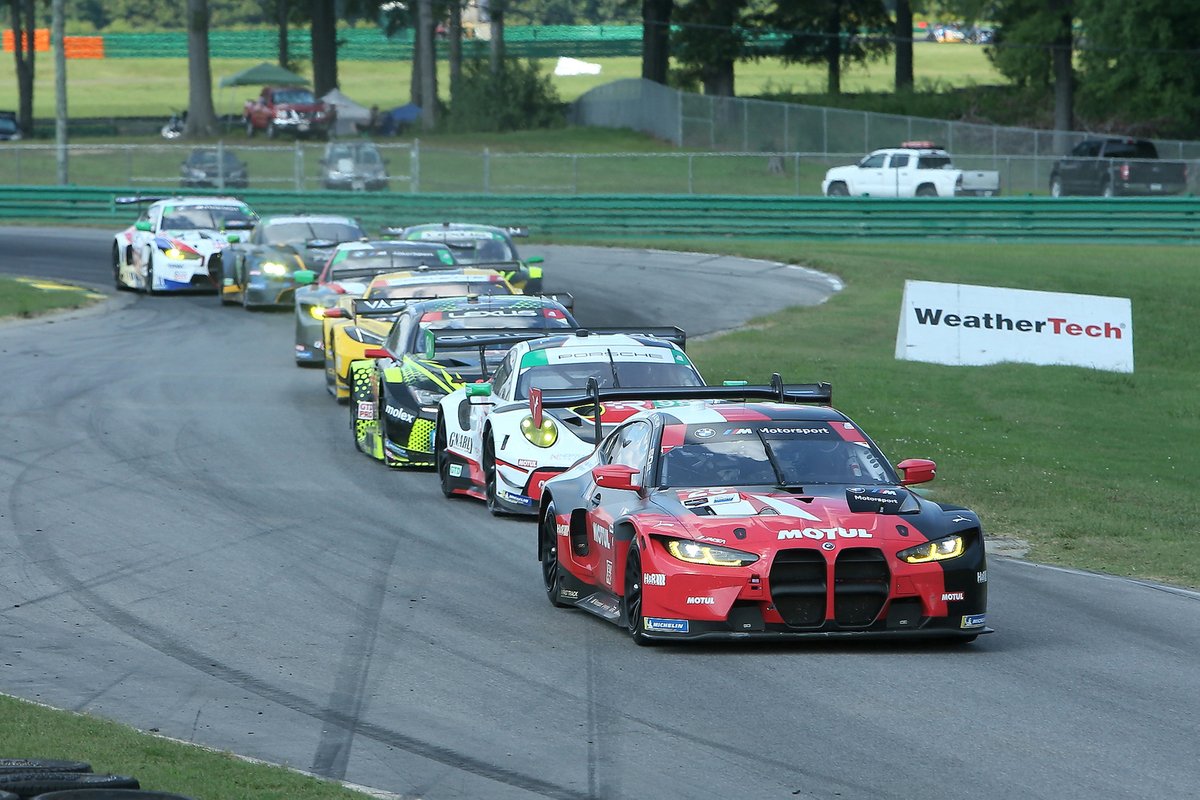 In GTD, Alessio Rovera returns to Michelin Endurance Cup-only Ferrari squad Cetilar Racing for the first time since Daytona, while Seb Priaulx is a new addition to the Inception Racing McLaren team.

Track action for the 25th running of Petit Le Mans begins on Thursday September 29 at 9.50am Eastern Time with first practice.

Johnson will not continue full-time IndyCar campaign in 2023 · RaceFans

Ezawa holds off Danish to take victory and the points lead

C.J. McLaughlin returns to RSS for 13 races including Daytona

Ricciardo: Marko gave me a lot of sh!t over the years

Delighted to have so many great players in the squad: Rajasthan Royals’ Jos Buttler

Sammy Guevara On The Reports Of His Dispute With Impact Officials

Jake Paul Has ‘Given Up’ Boxing Following Criticism From Dana White