Tsunoda to stay at AlphaTauri for F1 2023 season 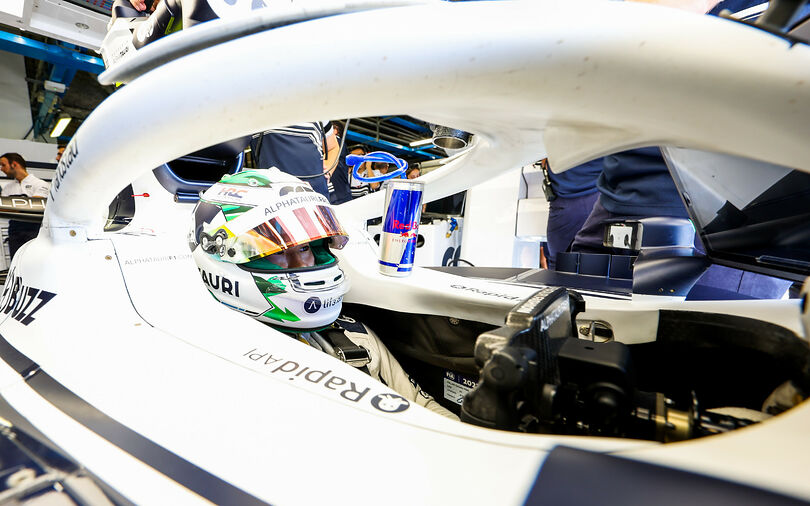 Formula One’s Faenza based outfit AlphaTauri have confirmed that Yuki Tsunoda will stay with the team for the 2023 F1 season, following his first successful two years with the Italian team.

The Japanese driver made his debut with the Faenza based outfit in 2021, and has completed 36 races since. He scored two points at his first ever F1 race in Bahrain last year, collecting a total of 32 points on his way to 14th place in the Drivers’ Standings.

However, his second season has been more difficult so far as he has only scored points on three occasions with Round 6 of the 2022 F1 season, the Spanish Grand Prix being the last time that he finished in the top ten. The Sagamihara-born driver currently sits 16th in the drivers’ championship.

fresh off the announcement that @yukitsunoda07 will stay with the team in 2023, he stopped in for a chat about his time with us so far, his best moments, and of course, food! ✌️

tap below to listen! 👇

Speaking of his new deal, Tsunoda said: “I want to say a huge thank you to Red Bull, Honda and Scuderia AlphaTauri for continuing to give me the opportunity to drive in F1. Having moved to Italy last year, to be closer to the factory, I really feel part of the team and am glad that I get to carry on racing with them in 2023. Of course, our 2022 season isn’t over yet and we’re still pushing hard in the midfield battle, so I’m fully focused on finishing it on a high and then we will look forward to next year.”

Team boss Franz Tost added of the 22 year old’s re-signing: “As we’ve seen since he joined us last year, Yuki is a very talented driver and has improved a lot this season.

“The pace he has shown recently is clear evidence of a steep learning curve, which proves he deserves a seat in F1, and I still expect some strong results from him in the last six races of 2022. As I always say, a driver needs at least three years to fully get to grips with Formula 1, so I’m pleased he’s been given the time to show his full potential,” Tost concluded.

AlphaTauri is yet to comment on who will partner Tsunoda after his current teammate Pierre Gasly has been long linked to a switch to Alpine.

Update On Plans For Eva Marie’s Return To WWE TV

The Open: What you won’t see on TV