USKA 99 Delaware Pro/Am is going down on Saturday evening, September 24th at the Nur Shine Center in New Castle, DE. This event is not for the faint of heart.  There will be some dangerous men and women, big and small, smashing each other with kicks, punches and elbows and whatever else they can find.

The main event features Delaware native “Bazooka” Joe Stripling versus “The Destroyer” Rob Morrow for the USKA heavyweight championship. Stripling is one of the most exciting fighters in the sport.  He may weigh in as a heavyweight, but he is quick, nimble, and unpredictable.  “Bazooka Joe” has a cartwheel kick KO on his resume and will have a ton of fans supporting him.  Morrow doesn’t care about that and will be trying to spoil the party. 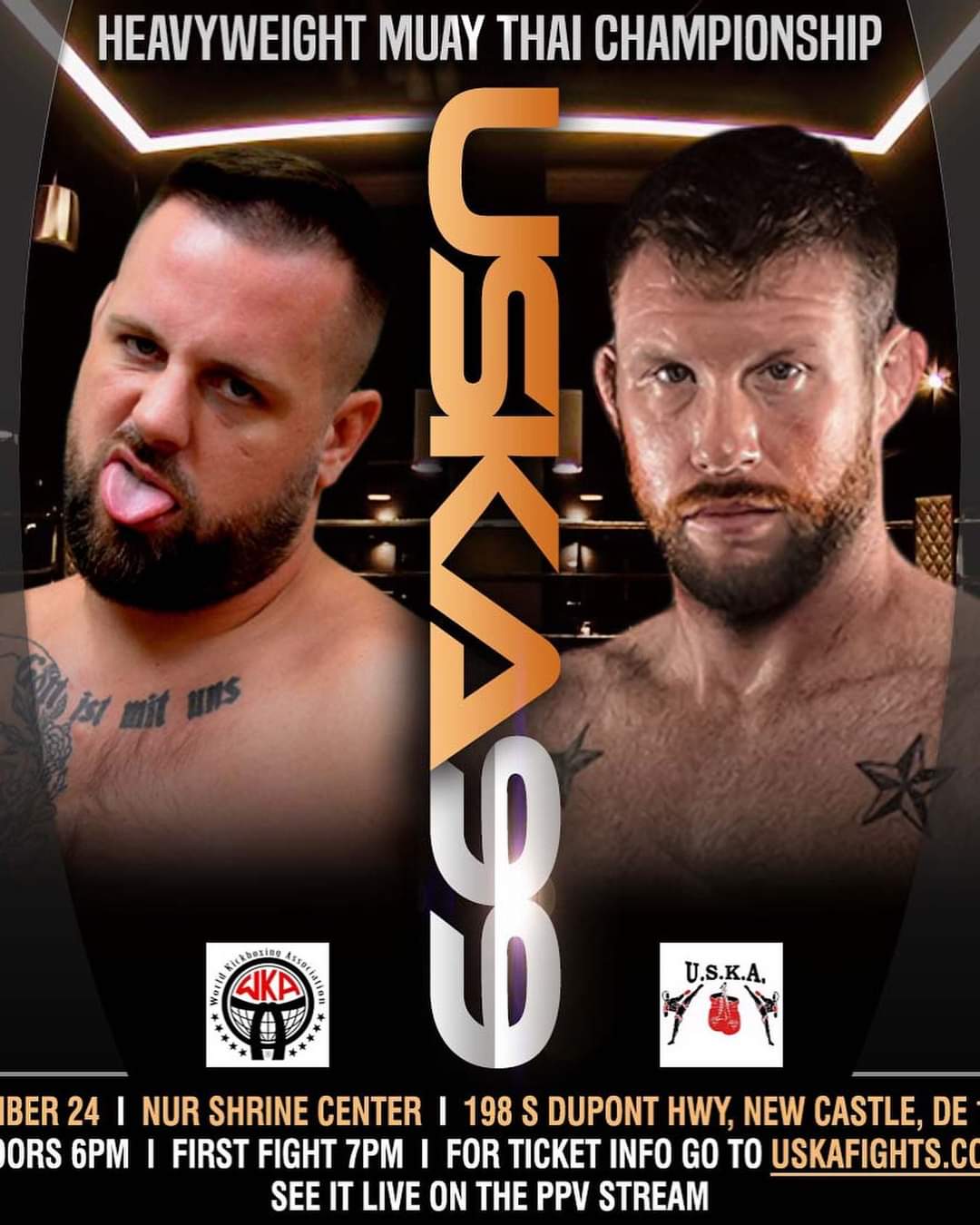 The co-main event features “Da Pitbull” Davis Oracio vs Brad Mountain in a battle for the 205 lb Glory Rules Championship. Both of these gentlemen have brutal power, and the leg kicks will surely have many people cringing as they hear the sound of shin to flesh. 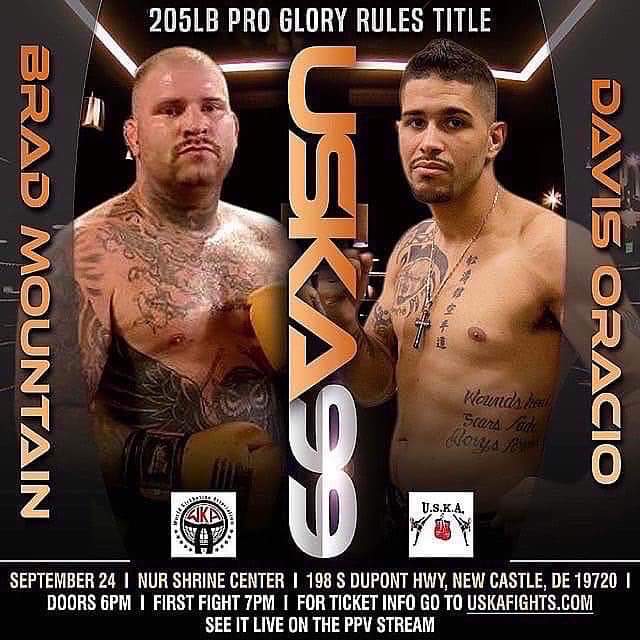 Joe Clark vs Jon Wunder will go at one another for the 130 lb full rules Thai Championship in another excellent match-up.  There are also a host of other exciting fights on the undercard as well as a Heavyweight Grappling Bout (submission only) between Nicholas Caggia and Dennis Gunic. 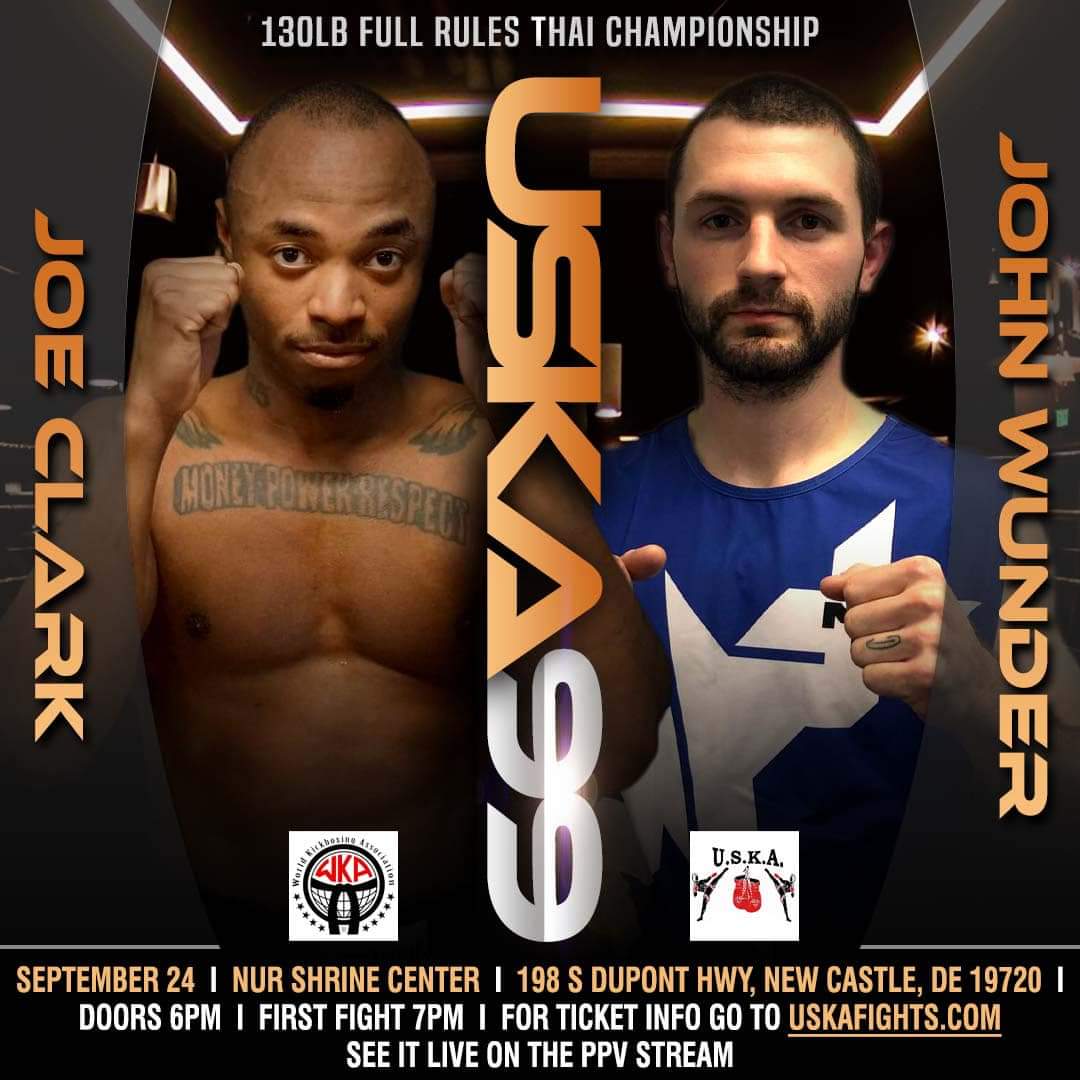 “This is the first pro/am that I have put together and Gary Grant Jr has been awesome to work with. We have some amazing fighters and camps coming in and I anticipate a full house and a lot of good fights. The fans will not be disappointed.”

Please check out our full interview on the link above.  Harr is the owner/operator of CFS Academy, which is a martial arts school located in Shillington, PA.  David also has several fights on his record and has now moved on to full time instructing and added the matchmaker’s role recently as this will be his second event in that role.  He talks about the fight card and what he’s expecting on Saturday night.

The full card is listed below.  Doors open at 6pm and the action begins at 7.  A PPV stream will be available through the USKAFights.com website

MyMMANews will be ringside with live results, photos, and some post-fight interviews.  Stay right here as we continue to dominate the regional combat sports coverage like no one else.

USKA 99 weigh-ins will be held at Hooters of New Castle. 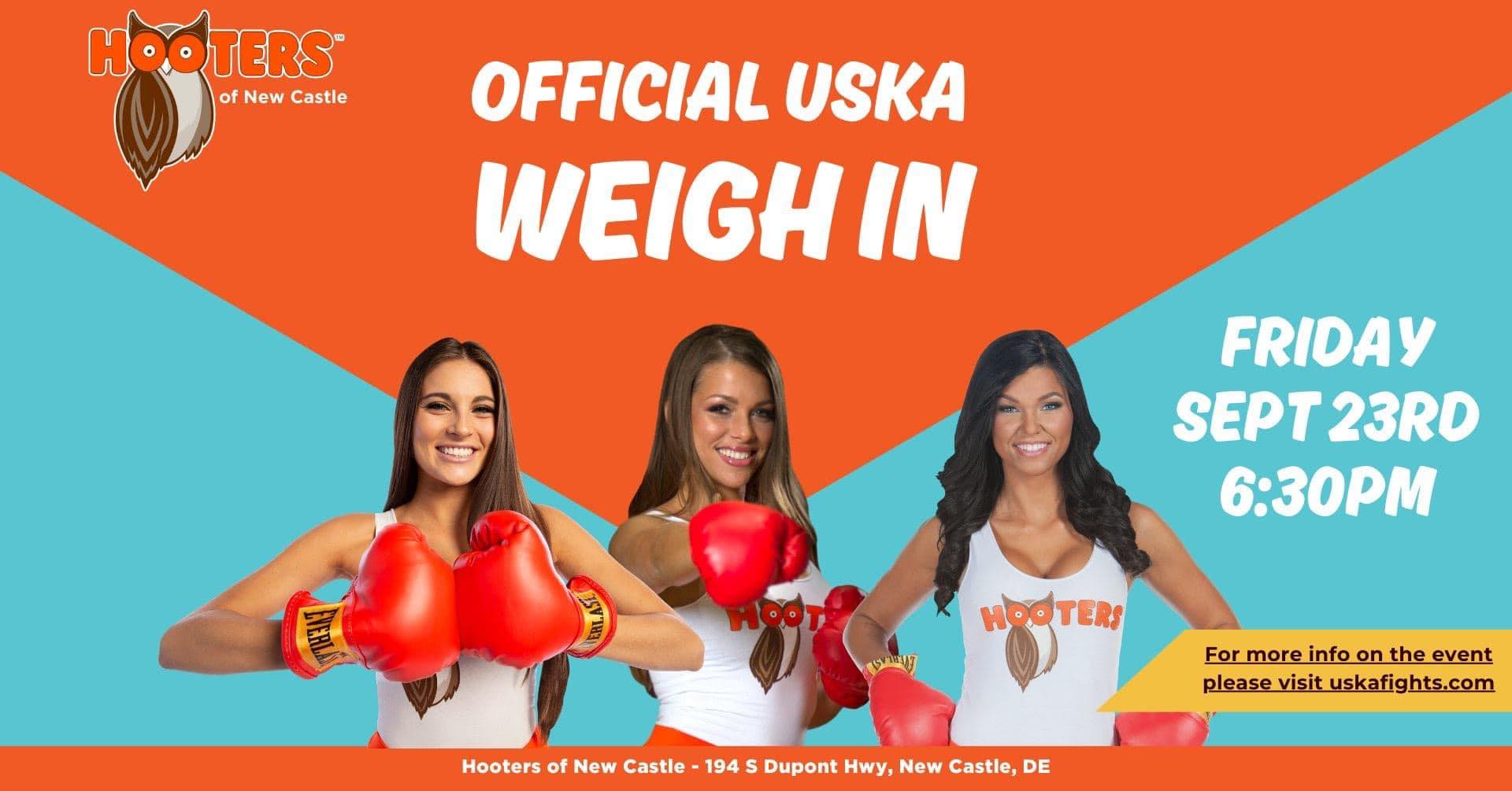 Commentator for Art of War Cagefighting. More than 15 years experience in the PA/NJ regional MMA circuit. Commentator/post fight interviews. Television/media/event production.  USKA Fight Sports media and production.
The story of the fighter is what Bob loves about the sport. From the lowest level, to the highest, he only cares about the two warriors who do battle once the cage doors close. Everything else is secondary. Without their blood, sweat, and tears, he would not be here enjoying every minute.

Video: Mike Perry nearly gets in brawl with another fighter during heated confrontation in Russia

NURIA ITURRIOZ WINS SHOT OF THE MONTH FOR FEBRUARY

Newcastle owners ‘clash’ over one name on five-man manager shortlist