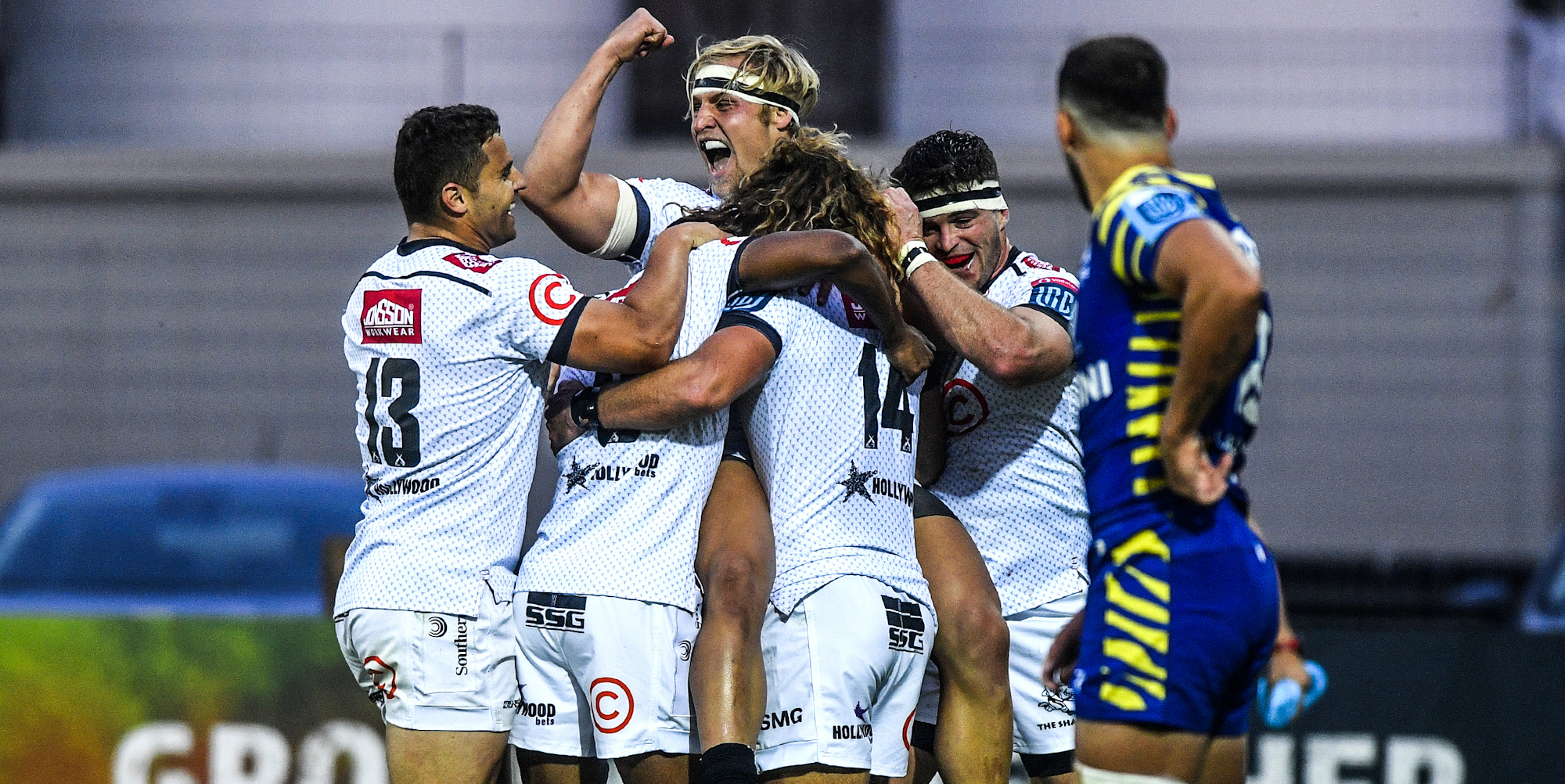 The Sharks were made to sweat for a Vodacom United Rugby Championship campaign-opening bonus-point win against Zebre in Parma after the hosts responded tenaciously to an 18-point half-time deficit.

After the Sharks dominated the first half and slipped into cruise control, Zebre – who lost narrowly to Leinster in the first round – provided another almighty scare to one of the tournament favourites.

The Sharks could not have asked for a more comfortable opening to the match as their forward pack was indomitable, setting a perfect platform for the lively and accurate Grant Williams with a surfeit of quick ball on attack.

It was during the first half that debutant centre Rohan Janse van Rensburg crossed for his first try in Sharks colours. The big midfielder enjoyed a solid first outing, breaking tackles at will and providing the Sharks with an element that they missed last season.

THIS IS HOW YOU MAKE YOUR @SharksRugby DEBUT 🦈

However, things started to fall apart for the visitors in the second half as Zebre won more of the ball and converted that possession into some excellently-worked tries.

The Sharks thought they had the game wrapped when replacement hooker Dan Jooste scored a try, but the brave Italians refused to go down without a fight, scoring two tries in the final 10 minutes.

It appeared as though Zebre had levelled the scores with a try in the corner from a move that started from the kick-off inside their own half, but it was chalked off after a TMO review of deliberate obstruction.

A late penalty from Boeta Chamberlain gave the Sharks a bit more of a buffer and the Durban side managed to see the game out for an opening victory.

IPL 2021 does away with soft signal, tightens over-rate stipulations and penalties