What’s new? How much does it cost? And how does it perform? Jack Backhouse brings you the low down on Wilson’s Launch Pad hybrid

How does Wilson’s draw-biased hybrid perform? Find out in our Wilson Launch Pad hybrid review. 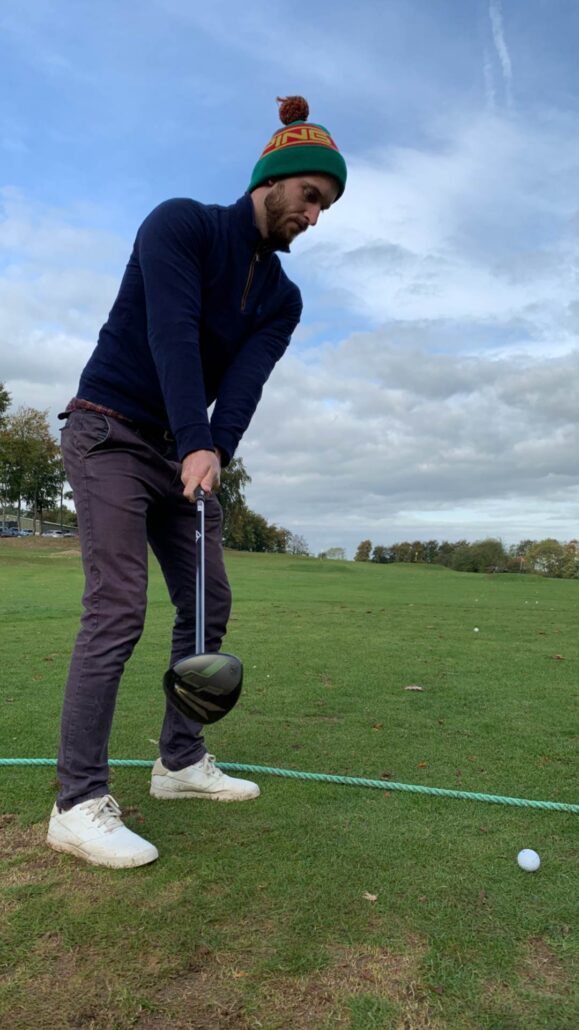 The Launch Pad hybrid is all about ease of use. Its draw-biased, lightweight and high launch properties makes this hybrid ideal for golfers looking to take out a long iron that’s been causing some issues.

The Launch Pad fairway is going to give you a high launch and neutralise your fade with its offset club face.

This is great for golfers who are looking for a good deal and inconsistent ball strikers.

Just like all the clubs in Wilson’s Launch Pad range, the hybrid looks easy to hit behind the ball. There are no sharp edges to its design and somehow that makes you feel like high draws are the only shot you could ever play with it. 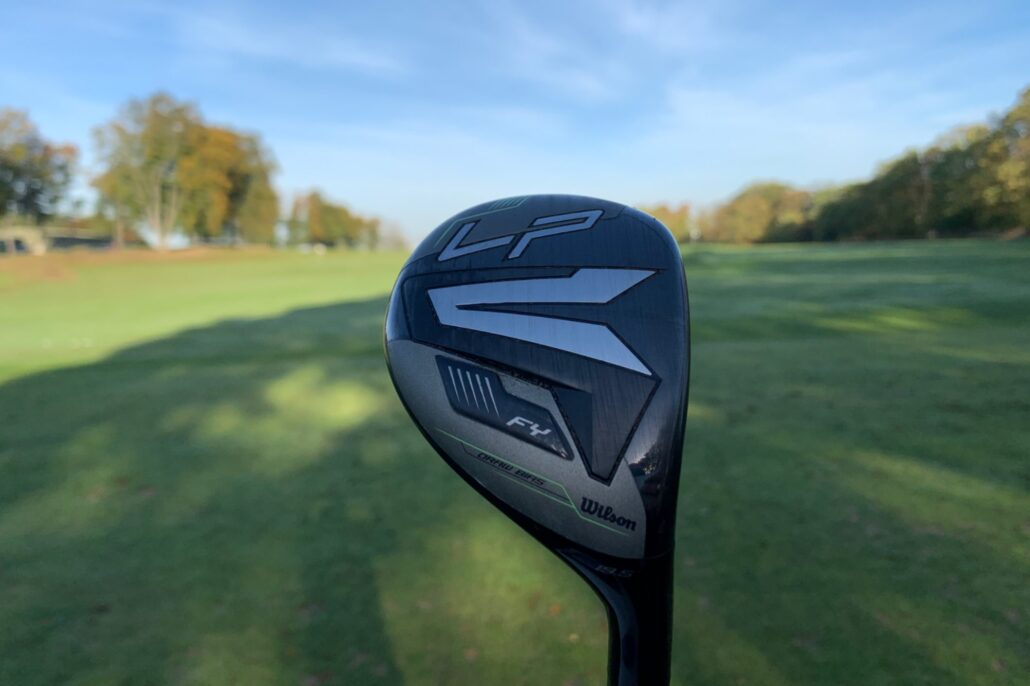 The Launch Pad hybrid is strongly draw-biased like every club in the Launch Pad range. This isn’t a bad thing for the average golfer who regularly slices the ball, but for me, I was worried I’d have to hit a lot of shots with it to collect any usable data given that I tend to hook hybrids a lot anyway.

Much to my delight, despite the closed face, offset and draw bias weighting, I was able to hit this club very high and not once did I hit the pull hook that I dread. All my shots did draw but all started straight/to the right of the target, meaning it wasn’t the club sending the ball too far left (it was me). 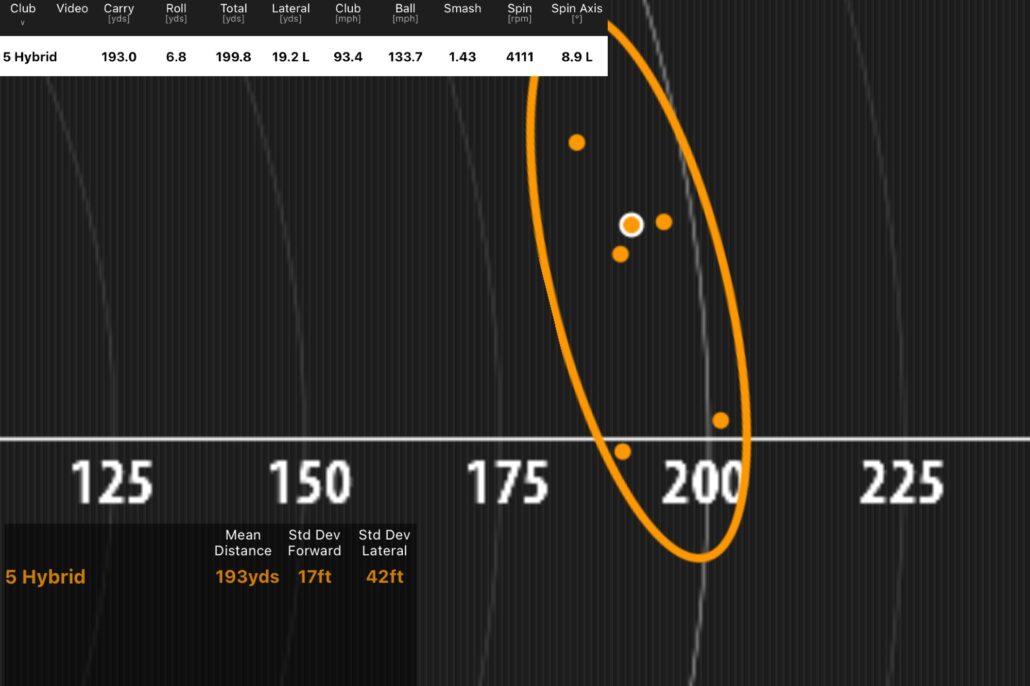 I hit the 19.5-degree version of the Launch Pad and was very impressed with the great trajectory I was able to consistently achieve. This is a good characteristic for new players and higher handicappers who will often struggle to get a low-lofted hybrid in the air regularly.

The shots I hit out of the centre all felt and sounded brilliant, and the miss-hits were pretty solid too. I didn’t see a huge drop-off in the distance which makes this a very playable hybrid. It’s no use the difference between your best and worst strikes being too big as the point of the hybrid is to make you more consistent. 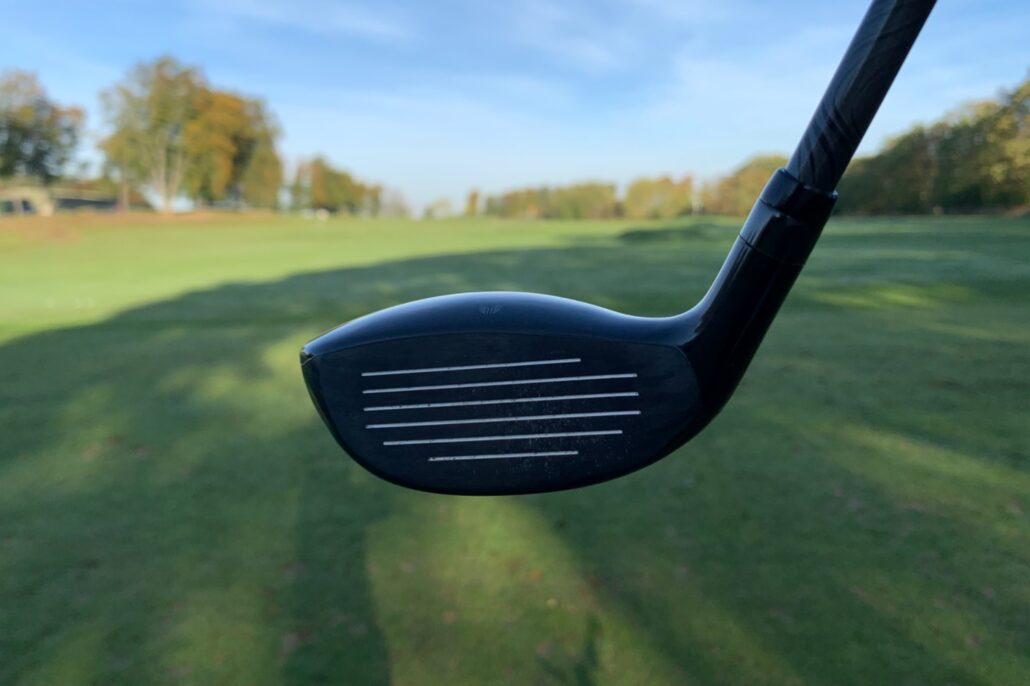 This hybrid will take some getting used to as it does sit very closed at address. If like most golfers you hit a fade this might be music to your ears. But if you’re a straight hitter or draw player it might be off-putting at address. I would suggest that you continue to try the Launch Pad hybrid however as it is just so easy to hit.

Wilson have used lightweight components when building the Launch Pad hybrid, making it feel super easy to swing and swing hard. This I feel is often overlooked by manufacturers when trying to build a club for the masses.

If 68% of golf club members are over 50, it does make sense for clubs to be lighter, but having light clubs isn’t just for older players. I personally really like the light feel of the hybrid as I feel like I can really swing hard and get a good distance out of it. This would suit me for tee shots on short par 4s. 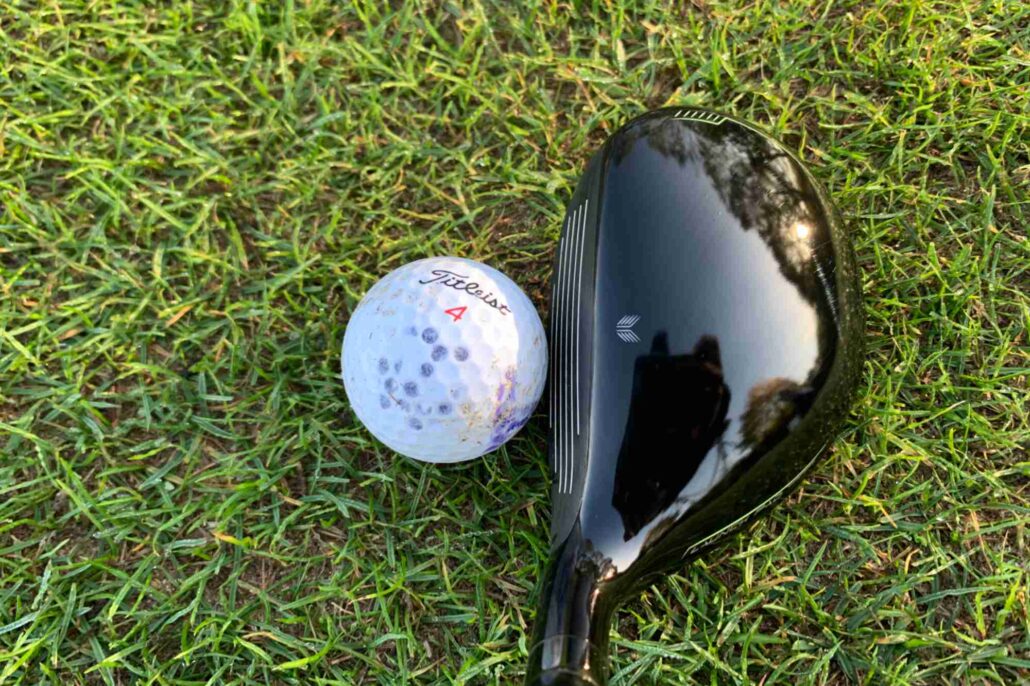 I was pleased with the data that the Launch Pad hybrid gave me. A consistent 200 yards would allow me to drop a long iron, and the increased trajectory in the flight would give me some different options when hitting into greens too.

This is a really versatile club and would be great in the bag of many players. It’s very easy to hit out of both good and bad lies and the draw bias really works. If you’re looking for a new long iron replacement club, the Launch Pad hybrid is worth a test!

You’ve probably spent a small fortune to get the set up that’s right for your game, so don’t forget to get specialist insurance from Golf Care to protect your clubs from theft, loss, and accidental damage. Plus, they even cover GPS watches, trolleys, and other golf equipment. With 30% off annual insurance starting from just £26.59, and a free golf gift bundle worth up to £365 including 12 free Srixon balls, it’s a no brainer. CLICK HERE TO SIGN UP.

MORGANE METRAUX LEADS WITH ONE ROUND REMAINING IN SPAIN

‘I thought the dream had passed’

Introducing... Marc Marquez: ALL IN

What would a fourth title mean for Stephen Curry’s legacy?

Noah Rubin’s “Behind The Racquet” with Demi Schuurs • Tennis | 10sBalls

The Cricket World Must Come Together to Survive

US GP contact with Ricciardo “on the limit of legality”